It’s time for homophobic Ugandan officials to stop limiting access to sex lubricants especially because, without them, straight women as well as homosexuals are at higher risk of contracting HIV, health and human rights advocates say. 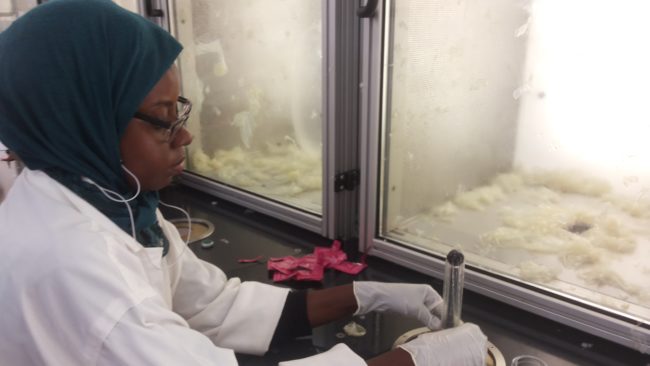 The list, developed by the Pharmacy Division of the Ministry of Health, acts as a guide for government and international health donors to Uganda when they procure basic primary health-care medicines and supplies for the country.

The activists’ call comes during an acute shortage of lubricants and condoms in the LGBTI community and countrywide among women on antiretroviral therapy and those experiencing menopause. 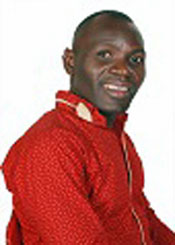 Benard Sembatya, the secretary general of the LGB advocacy organisation VINACEF Uganda, told a meeting of 50 health advocates from the Uganda Coalition on Access to Essential Medicines (UCAEM) in Kampala that it is wrong for security agencies in the country to associate lubricants with homosexuality.

“Straight women taking antiretroviral therapy or menopause also need lubricants,” he said. Sembatya said the nation’s condom packaging policy should allow a packet of lubricants to be inserted. Normally in Uganda three condoms are put in one pocket-friendly pack.

The coalition meeting, hosted by HEPS Uganda (the Coalition for Health Promotion and Development) brings together representatives of more than 50 Ugandan health advocacy organizations to find a means of monitoring stock of essential medicines and supplies by government for public use. The advocates include key populations at risk of contracting HIV, people living with HIV/AIDS, cancer survivors and youths, among others.

The advocates were alarmed that Uganda currently  is experiencing a shortage of condoms and Cotrimazole anti-fungal tablets in most of the health facilities. 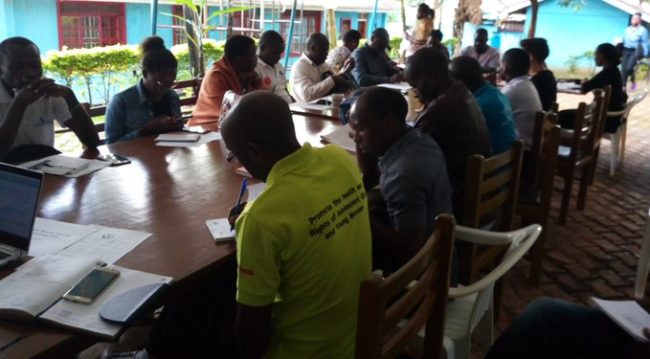 A committee of five people has been set up by the coalition to negotiate with the Ministry of Health on the issue of lubricants and find means of reducing stigma surrounding it.

Kenneth Mwehonge, who chaired the UCAEM meeting, said lubricants are an essential part of curbing HIV and STIs. He noted that even with straight people, lubricants would reduce tearing of condoms.

According to the Ministry of Health Stock Status Report released Aug. 1 in Kampala, a supply of 91 million male condoms is expected from the Global Fund, but the arrival time is unspecified. This stock for male condoms is to be shared with Joint Medical Store (JMS), the non-governmental organization that handles medical supplies for the country’s Catholic and Protestant medical charities.  Orders for an additional 174 million condoms have been placed at the  Global Fund, with the first delivery of 44 million scheduled for this November. [For Cotrimoxaazole, see page 18 of the Stock Status Report. For condoms, see page 21.]

The advocates note that a two-month period from now until November without condoms would see a rise in new HIV infections especially among sex workers and key populations including the gay community.

A senior official attached to the Pharmacy Division of Ministry of Health in Kampala told 76Crimes — on condition of strict anonymity in order not to lose their job — that the health minister sees lubricants as a tool for promoting homosexuality.

“You know very well what happened to Mbonye?” the official said. 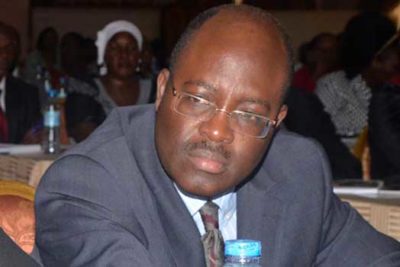 Prof. Anthony Mbonye is the former director general of Uganda’s Health Services, a senior officer who had tried to ensure lubricants are available to help prevent HIV/AIDS and STIs.

He was demoted after being smeared with charges that he was promoting homosexuality. [For example, “Row erupts over purchase of …  lubricants for gays.”]

In 2017, a bitter dispute, marred by smears, erupted between political leadership of the Ministry of Health and technocrats over the purchase of sex lubricants, which were described as “for homosexuals” supposedly at a cost of as much as 3 billion Ugandan shillings (about US $1 million).

However, the figures given to the media were exaggerated to cause public anger. In fact, only about US $22,459 was used in the first official purchase of lubricants. Kikonyogo Kivumbi (the former CCM key population representative on the Uganda board for the Global Fund) had reminded the board of its obligation to provide lubricants under the terms of its grant.

The Health Minister had planned to make a statement to the Ugandan parliament about the lubricant purchase, but dropped that plan on the assumption that it would have been out of step with many Ugandans’ anti-gay sentiments. 76Crimes obtained an advance copy of the minister’s planned statement to parliament.