Uganda plans to be ignorant about extent of HIV among gays

Health rights advocates in Uganda are worried about a pending ministerial order to health care providers stopping them from recording data about homosexuals and other key populations using public health facilities. 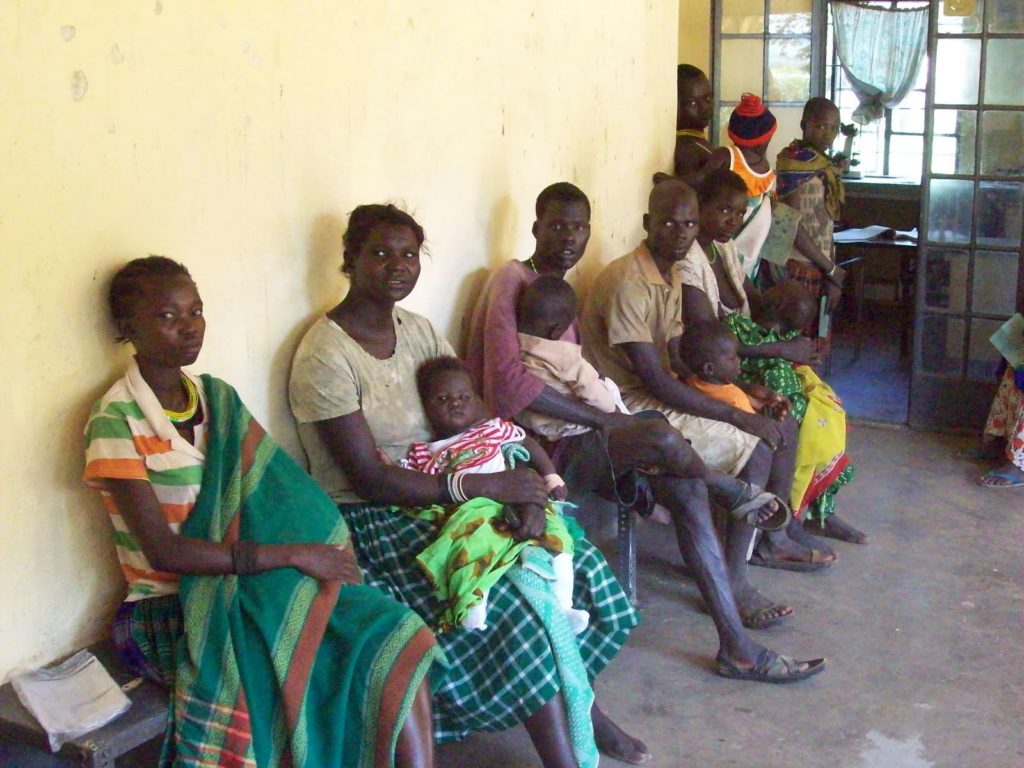 Vulnerable Ugandans queue up to see a health practitioner at a health facility in Karamoja. (UHSPA photo)

Health and human rights advocates assert that Ugandan health policy planning will be harmed by the move by Uganda’s health ministry to stop health care providers from identifying if their clients are transgender, gay, lesbian or intersex.

The advocates had hoped that in order to improve disease management, homosexuals and other key populations would be given anonymous codes or pseudonyms to capture the relevant health information pertaining to each particular group. 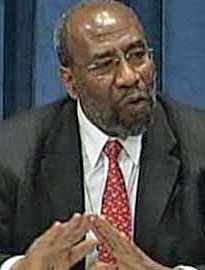 At present, the 2014 ministerial directive on non-discrimination in access to health care has not yet been withdrawn. The directive was issued by Uganda’s current prime minister, Ruhakana Rugunda, while still a health minister after the passage of the Anti-Homosexuality Act, which later was annulled by Uganda’s constitutional court.

The worry comes in the wake of Ministry of Health officials stopping health workers from registering data about homosexuals in the country’s Health Information Management System (HIMS).

“The minister wants data to be captured from patients as either male or female. The minister says homosexuals should access health care like any other Ugandan,” said Benard Sembatya, the Secretary General of LGBT advocacy organization VINACEF Uganda.

“The problem is that the health history of lesbians, gays, bisexuals, transgender and intersex Ugandans will not reflect in HMIS for proper planning,” Sembatya said.

Already, one of the gay-friendly health access institutions in Kampala, a beneficiary of PEPFAR ( the US President’s Emergency Fund for Aids Relief) has been ordered to stop capturing data on homosexual clients.

HIMS health register only captures data on gender, not on whether patients are in categories most at risk for contracting AIDS.

“LGBT and other key populations’ [status is no longer recorded]. You cannot trace data. Where is the inclusion?” said Peace Baguma, an advocate for HIV-positive women.

At a meeting on Aug. 27 in Kampala, health advocates were taken aback on hearing that many government officials were reluctant to allow official health data to be used to plan for homosexuals’ health needs. The meeting, organized by PEPFAR and UNAIDS (the Joint United Nations Programme on HIV/AIDS), was designed to allow key health stakeholders examine two measures of the country’s health — the Sustainability Index Dashboard (SID) and the Responsibility Matrix (RM).

Officials from Uganda’s AIDS Commission, Ministry of Finance, Bureau of Statistics and Ministry of Health indicated that, although health data on key populations including homosexuals is in use, government officials were reluctant to own up their role in collecting the data.

SID data is used to monitor progress against HIV and to choose priority areas for PEPFAR investment in countries.

Amy E. Cunningham, the PEPFAR Uganda country coordinator, told the meeting that Uganda is on a path towards controlling the HIV epidemic. All stakeholders should work together and leave no one behind in the struggle to end HIV infections, she said.

The officials noted that the Crane Survey report, a collaboration between the US Centres for Disease Control, the Ugandan Ministry of Health and Makerere University School of Public Health, is not governmental data.

“We use it (the Crane Survey) but it is not our (the government’s) data,” added an official from Ministry of Finance, the principal recipient of Uganda Global Fund grants.

The latest Crane Survey report, released last year, shows a high prevalence of HIV infection among transgender persons (20%) and men who have sex with men (MSM) (13%).

Polarisation in health data and policy-making

There is significant polarisation in Uganda pertaining to health data. (See “In Uganda, lack of HIV data kills, but change is coming,” June 2017, 76crimes.com)

But the country’s progress toward controlling the HIV epidemic is threatened by many Ugandans’ frequent claims that homosexuality is evil and “un-African,” which results in a lack of political will to find new approaches to combating HIV among sexual minorities.