Four LGBT rights activists in the island nation of Mauritius off the east coast of Africa are taking legal action against that country’s anti-gay law.

Location of Mauritius east of Madagascar in the Indian Ocean. (Map courtesy of Google and MauritiusInsideOut.com)

The legal action builds on previous proposals for dismantling the nation’s anti-sodomy law. The Mauritius Law Reform Commission, for example, recommended 12 years ago that the law should be repealed.

Section 250 of the Mauritius Criminal Code provides a five-year sentence for same-sex intimacy. Separately, however, the nation’s Equal Opportunities Act prohibits discrimination on the basis of sexual orientation.

This is the press release from the Young Queer Alliance announcing the constitutional challenge:

Four Mauritians seek to establish equality and freedom under the law for LGBT persons before the Supreme Court of Mauritius to challenge the constitutionality of Section 250 criminalising sodomy.

On the 6th September 2019, four young Mauritians, who come from all parts of Mauritian society, have approached the Supreme Court of Mauritius for leave to seek constitutional redress by declaration that Section 250 of the Mauritian Criminal Code Act of 1838 (as amended) violates their fundamental rights and freedom and is unconstitutional. 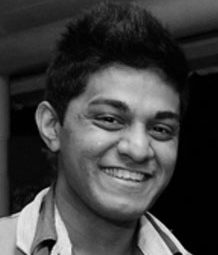 “LGBT people in Mauritius are your friends, family, and neighbours and deserve the same rights to have loving, caring relationships as everyone else. It’s time to get rid of this colonial-era law, and we ask all Mauritians to support our effort.”

The Plaintiffs are contending in their plaint for constitutional redress that Section 250 does not have its place in modern and democratic Mauritius in that:

The Plaintiffs, who come from Hindu, Christian and Muslim backgrounds, are all members of the Young Queer Alliance, a youth-led NGO advocating for the respect of equal human rights for LGBT people in Mauritius. 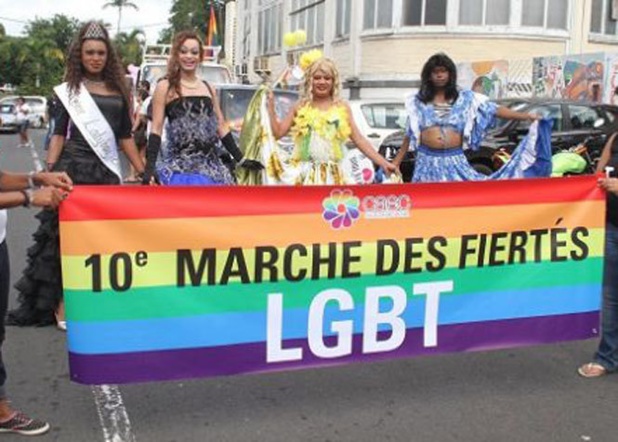 The Plaintiffs are legally represented before the Supreme Court on a pro-bono basis by Dentons (Mauritius) LLP, the local office of the world’s largest law firm, delivering quality and value to clients around the globe, and by the Franco-Mauritian Law Chambers LCMB et Associés, based in Paris and Mauritius. Plaintiffs are also supported by the Young Queer Alliance and the Love Honor Cherish Foundation.