‘I thought I had conquered my gay side’: Nigerian gay model on marrying a woman

International Nigerian gay professional model Alex Gede has released a new video addressing questions from people about his sexuality and marriage to his ex-wife. 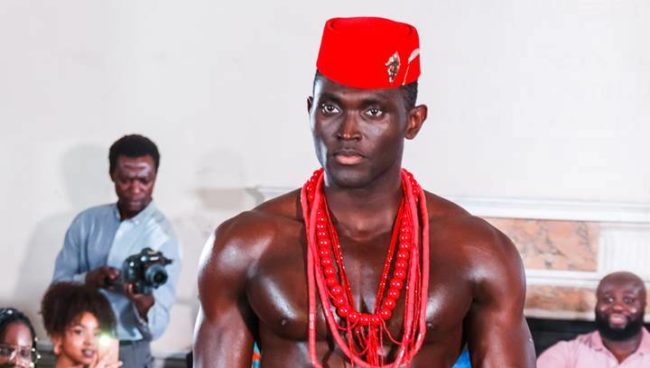 The award-winning U.K.-based professional Nigerian gay model and 2016 winner of ‘Mr. Ideal Nigeria Earth’ and the first runner-up of ‘Mr. Africa International’ has released a Q&A video on YouTube responding to some questions he’s been asked since he accepted himself as gay.

In the video, Gede who was closeted throughout his stay in Nigeria until he left for the UK in 2017, said dating, and marrying a woman was fun.

Just like many gay men who battle with their sexuality, Gede who is now dating a man said he thought that marrying a woman would turn him straight.

“Being married was fun. The first year when we were dating and all that was fun. I was really in love and I am sure she was in love with me – I hope. At that point, I thought I had conquered this gay side of me.”

Gede answered many other interesting questions about his life and relationship with his ex-wife and kids.