An old short film with a gay character played by a Nigerian has a lesson for us all. It’s a reminder of the importance of sometimes questioning our beliefs and values. 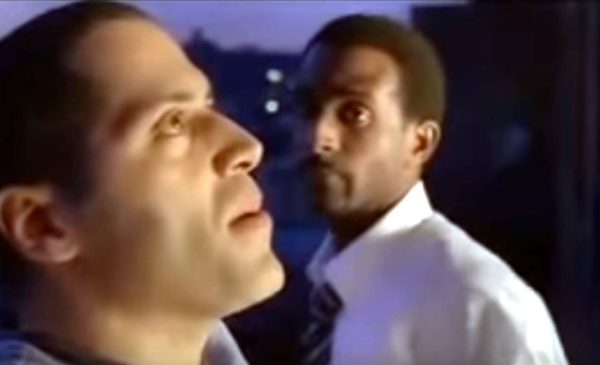 Its debut was at the 2008 Cannes International Film Festival in Nice, France. It has also screened at  festivals such as the Hollywood Black Film Festival (Los Angeles), Urban World Film Festival (New York), etc. More recently it was uploaded to YouTube for wide distribution.

In a country where many people do not understand what it truly means to be gay, films such as this provide a means for people to learn and understand the struggles and realities of being gay and Nigerian.

Watch the film below.