Anti-gay violence remains a danger in Africa and worldwide

Year in review: Despite signs of progress, 2019 remained a dangerous time for LGBTQ people in Africa and worldwide.

The office of the Acodevo LGBTI rights group in Cameroon was ransacked and burned on Jan. 4, 2019. (Photo courtesy of Acodevo)

In the United States, at least 26 trans people were murdered in 2019 and the number might be as high as 40, according to various sources. Worldwide, such statistics are hard to find, but fatal incidents abound.

The violence inflicted on LGBTQ people in Africa is widely publicized, but it’s a problem worldwide, as outlined in these articles:

Jamaica: Gay panic defense in killing of Pride icon: The man who killed fashion designer Dexter Pottinger had his murder charge reduced to manslaughter after he told Jamaican authorities that he stabbed Pottinger 25 times after Pottinger appeared to him naked and aroused. (April 2019) 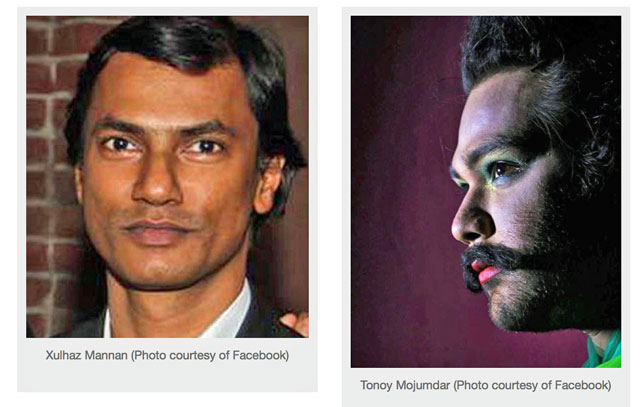 Xulhaz Mannan (left) and his friend, Tonoy Mojumdar, were victims of an anti-gay attack on April 25, 2016, in Bangladesh. Militants links with al Qaeda were charged with the murders.

Guyana: Gay panic defense successful: A Guyana man saw his murder conviction reduced to manslaughter after an appeals court ruled that the trial jury had not been properly instructed about his confession, which included his “gay panic defense.” (July 2019) 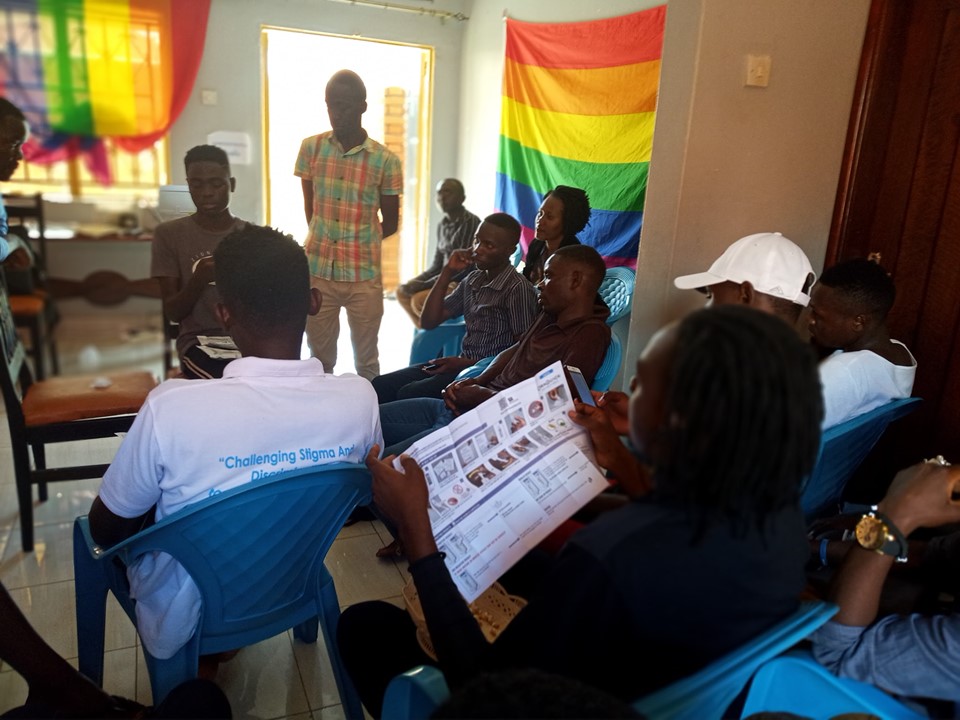