Police in Muslim-majority Mauritania mistook a birthday party for a gay wedding, so they arrested 10 party-goers on homosexuality charges. 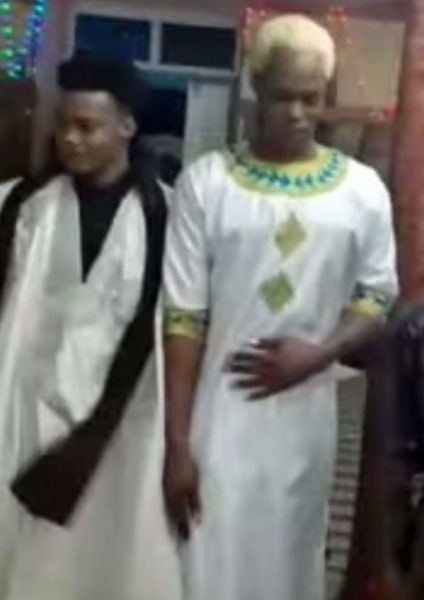 This couple was among 10 people arrested in Mauritania for attending a birthday party on Jan. 11, 2020. (Photo courtesy of YouTube)

When a video of the Jan. 11 party was distributed on social media, it was described as the country’s same-sex wedding.

Police arrested the participants on Jan. 17, including the gay couple who were the focus of the party, though they later discovered that the event wasn’t what they thought it was.

Nevertheless, a source told AFP, “The prosecutor’s office sent the young homosexual delinquents to prison to await judgment for acts contrary to morality, committing acts forbidden by Allah and circulating a ceremony of debauchery.”

Brahim Bilal, the president of a human rights organization in Mauritania, told the Associated Press, “It is a serious attack on the individual and collective freedom of these young people who have the right to display their difference and intimate preferences.”

Homosexual activity is illegal in Mauritania and, on paper, is a capital crime. However, no executions have been carried out for more than 10 years. In 2018 Human Rights Watch said there were no known cases of people being jailed for homosexual acts in Mauritania. 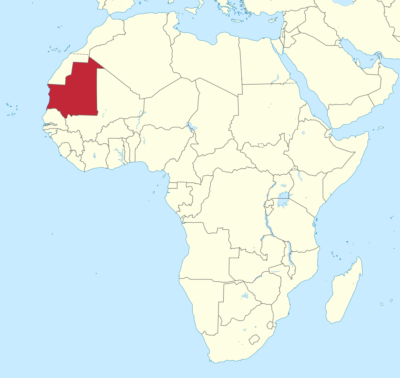 The arrests came in response to a public uproar about the video.

Mauritanians reacted to the video by complaining that the number of homosexuals is increasing in the country, demanding the government to impose harsher punishments.

The Mauritanian blogger, Hamada El Bou, shared the video with a caption that says “if it was up to me, I’d put these two damned creatures in prison for life, where they never see the sun.”

Meanwhile the journalist Rabi Ould Idoum said that gay men “cross the Mauritanian-Senegalese borders, fearing that their lives are danger, as the penalties amount to the death penalty in cases of homosexuality in Mauritania.”

A Mauritanian blogger, Avatis Labat, shared the video of the said wedding, saying that she considers gay marriage “a crime that must be fought,” adding, “authorities, sheikhs and leaders of public opinion must take the necessary measures to stop this crime with the most severe penalties, in order to serve as an example for those who dare to do such a criminal act that is contrary to our religious and Islamic values.” 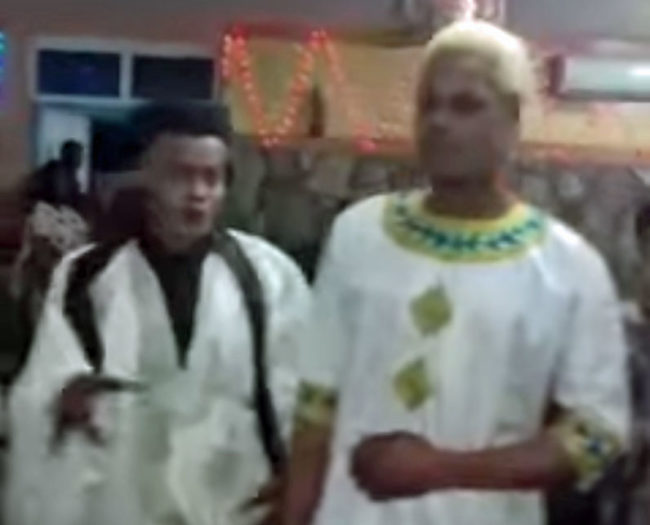