Uganda Muslim pleads innocent at trial after marrying a man

A Ugandan Muslim cleric accused of marrying a fellow man — “unknowingly,” he says — has pleaded not guilty to charges of having carnal knowledge against the order of nature (homosexual intercourse). 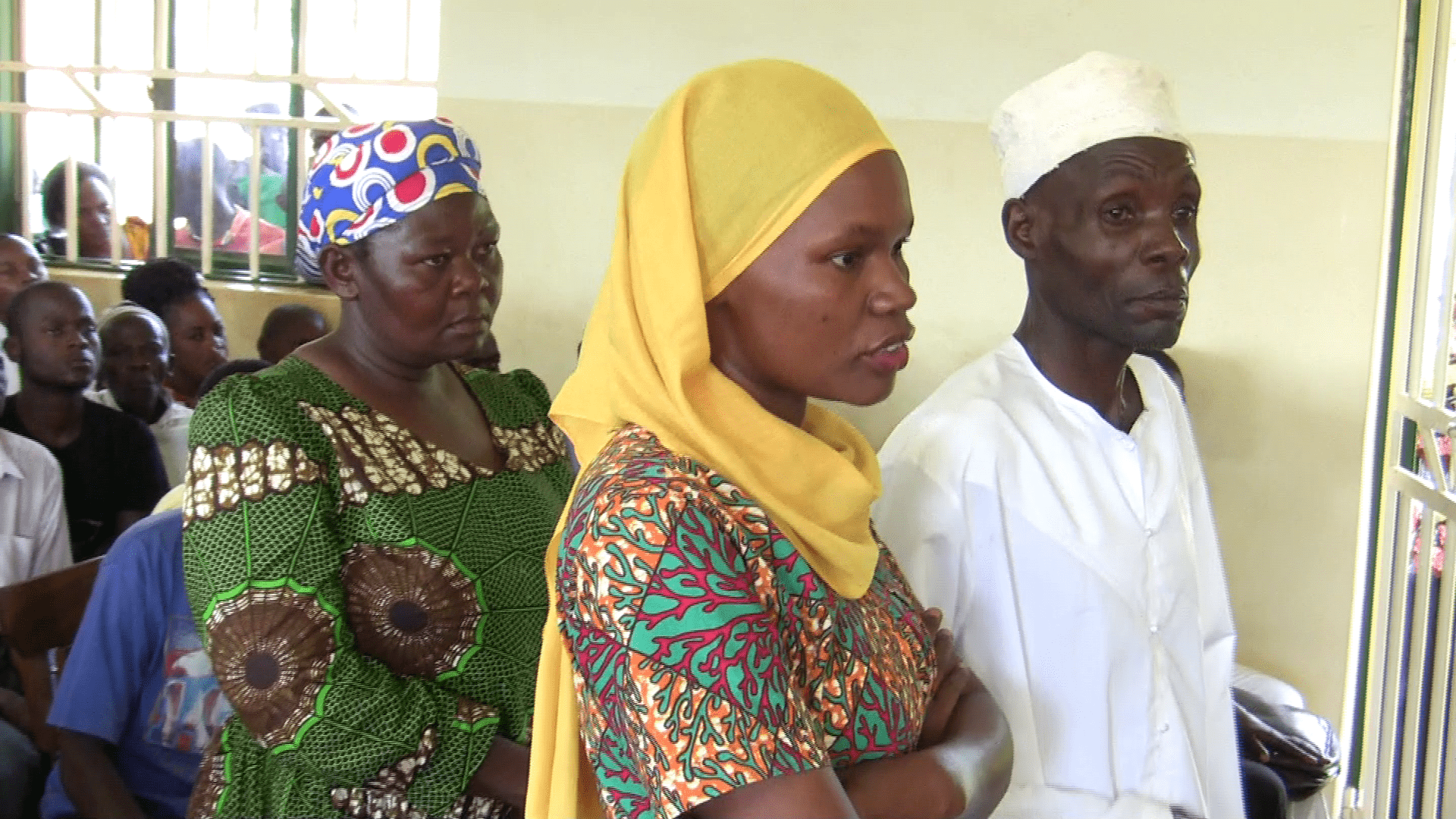 Sheikh Mohammed Mutumba, the imam of the Kyampisi Masjid Noor mosque, told Chief Magistrate Juliet Hatanga in court today (Feb. 7) that he is not guilty of the crime, which is a punishable by life imprisonment. 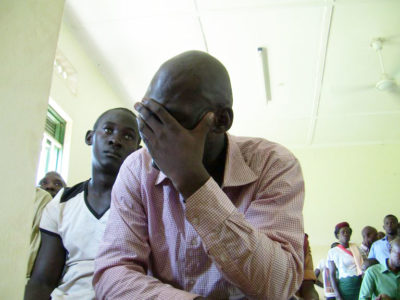 The magistrate did not honour his plea to be granted bail. She said she needed time to study the case, in which Mutumba recently wed Richard Tumushabe, alias Swabullah Nabukeera, who was disguised as a woman.

Today the couple was further remanded to Ntenjeru Prison (about one hour’s drive from Uganda’s capital Kampala) till Feb. 21.

The families of the defendants and the lawyer representing Sheik Mutumba told Erasing 76 Crimes after the court session that they were hopeful that their loved ones would be granted bail on Feb. 21.

The two last appeared in court Jan. 30 to answer to the homosexuality charge. Separately, Tumushabe is also facing charges of theft and obtaining money by false pretense. 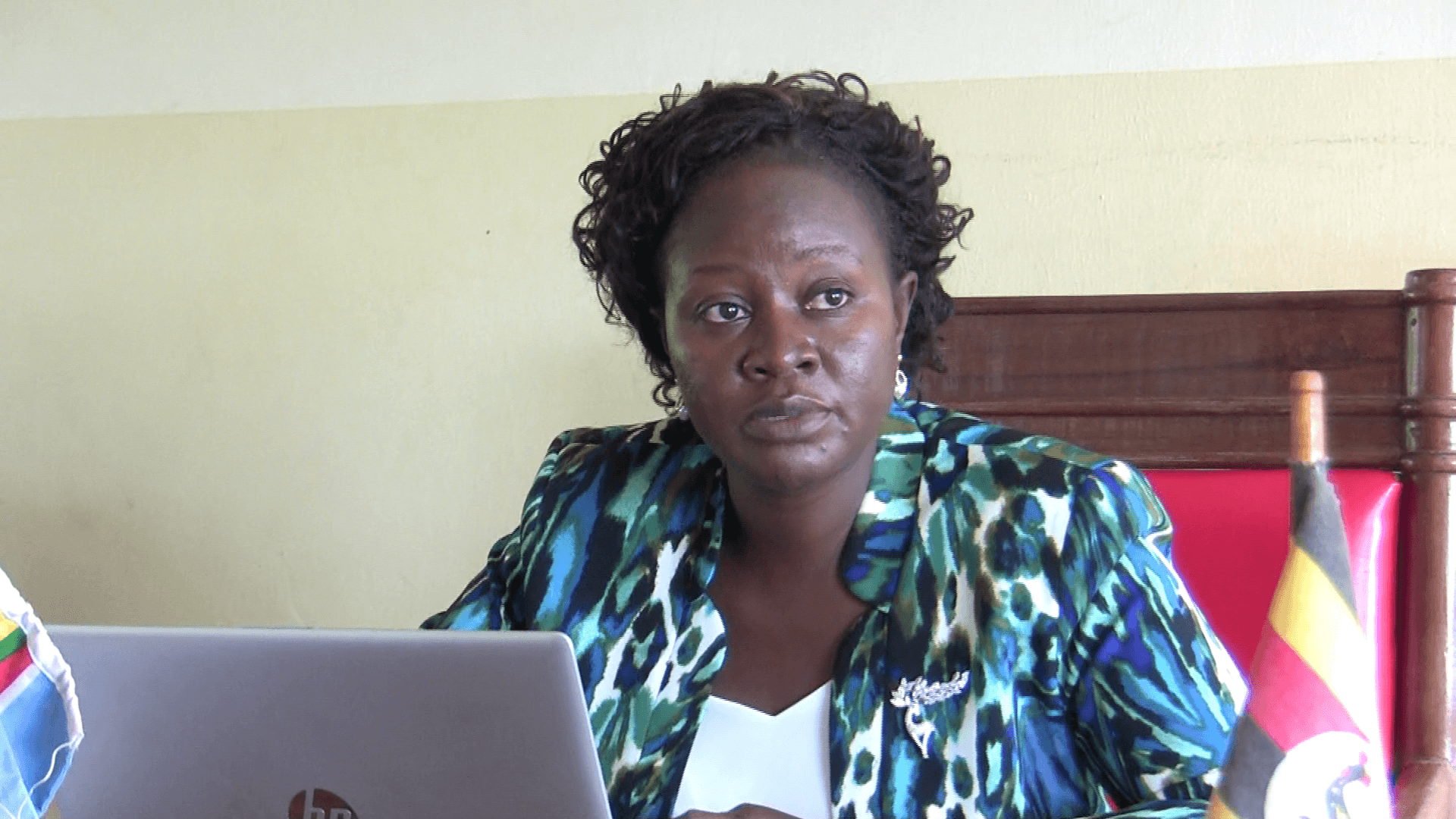 The men first appeared before Kayunga Grade One Magistrate Irene Akello on Jan. 16, but they were not allowed to enter a plea because their case could only be heard by a higher court.

Prosecution alleges that Sheikh Mutumba and Tumushabe committed the offence in December 2019. 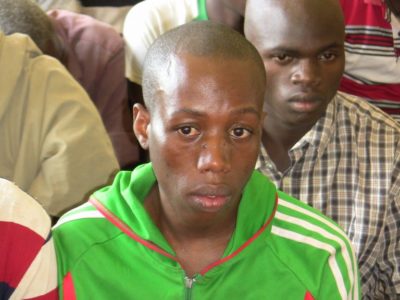 Police discovered Tumushabe’s true gender when officers searched him before taking him to cells on charges of stealing a television set and clothes of their neighbour.

John Lukooto, the police dommander for Kayunga District, said that Tumushabe had duped a number of men who fell in love with “her” and later stole their money.

Lukooto told local media that one of Tumushabe’s victims from Mayuge (about two hours’ drive from Kayunga district, east of the capital, Kampala) came to Kayunga police station after seeing the suspect in newspapers and testified how he fooled them that “she” was their relative and convinced them to receive “her” husband for introduction.

“On the introduction day, Tumushabe claimed the husband had got an accident on the way to the function and that he had died,” Lukooto said.

Lukooto said the relatives collected Shs 400,000 (about U.S. $109) which they gave “her” to enable her to attend the burial of the husband but “she” never came back.