Tanzania’s anti-LGBT crackdown: ‘If we won’t get services we will die’

Tanzania is ignoring effective anti-AIDS strategies and replacing them with a prejudiced anti-gay crackdown. That’s the conclusion of a new report from Human Rights Watch. 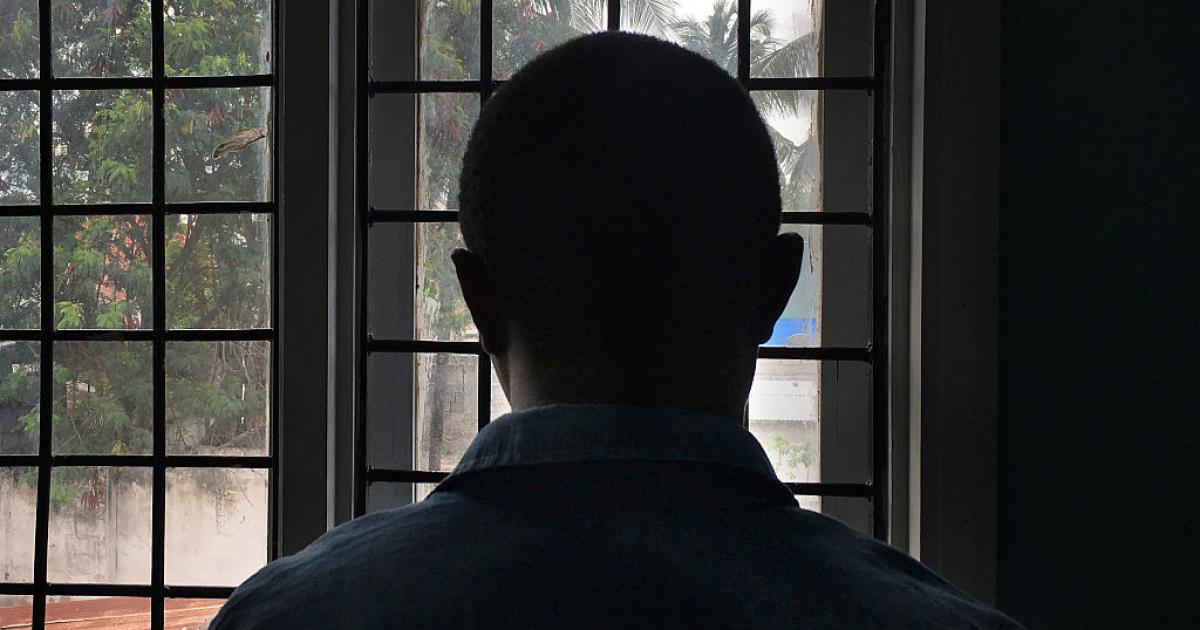 A gay man with HIV in a clinic in Dar es Salaam, Tanzania, whose photo HRW used to illustrate its report. Due to the government’s crackdown on the gay community, the man had been afraid to pick up his medicine for two weeks in spite of the risks to his health. (Kevin Sieff photo courtesy of HRW and Getty Images)

HRW published this write-up about the report. (Quotes from several people interviewed by HRW are interspersed below):

The 112-page report, “‘If We Don’t Get Services We Will Die’: Tanzania’s Anti-LGBT Crackdown and the Right to Health,” documents how since 2016 the government of Tanzania has cracked down on LGBT people and the community-based organizations that serve them. 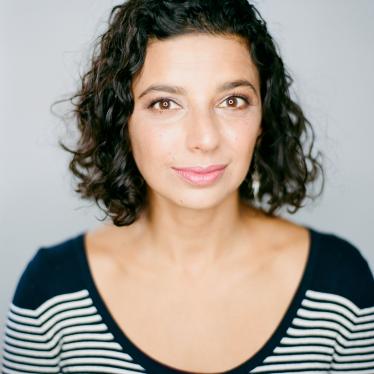 The Health Ministry in mainland Tanzania has prohibited community-based organizations from conducting outreach on HIV prevention to men who have sex with men and other key populations vulnerable to HIV. It closed drop-in centers that provided HIV testing and other targeted and inclusive services, and banned the distribution of lubricant, essential for effective condom use for HIV prevention among key populations and much of the wider public.

“The Tanzanian authorities have orchestrated a systematic attack on the rights of LGBT people, including their right to health,” said Neela Ghoshal, senior LGBT rights researcher at Human Rights Watch. “Manufactured threats around the so-called ‘promotion of homosexuality’ have displaced best practices and evidence-based approaches in guiding HIV policy in Tanzania.”

The Health Ministry claims that the specialized services and provision of lubricant promote homosexuality. It says that public health centers provide discrimination-free services so that there is no need for specialized services run by civil society organizations. Human Rights Watch research found, however, that discrimination on the basis of sexual orientation and gender identity in government health centers is common. 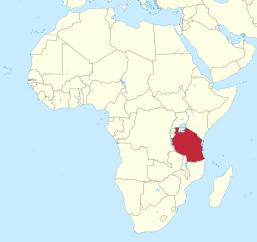 Location of Tanzania in East Africa.

The report is based largely on interviews conducted with 35 self-identified lesbian, gay, bisexual, and transgender Tanzanians between May 2018 and June 2019. This report also draws on both formal interviews and informal conversations with Tanzanian LGBT rights activists, human rights activists, and lawyers between 2014 and 2020, and on discussions with representatives of over 20 Tanzanian, regional, and international health and human rights organizations and experts, donors, and United Nations agencies.

The Tanzanian authorities have also undermined the right to health through police raids on meetings and trainings by health and rights activists and their allies, including potentially lifesaving sessions about HIV, arresting participants. The raids have instilled fear within activist communities and among service providers and their beneficiaries.

In November 2018, when the regional official Paul Makonda threatened to arrest all gay men in Dar es Salaam, diplomatic missions and the World Bank objected. In response, President Magufuli assured the World Bank that Tanzania would not pursue such policies. 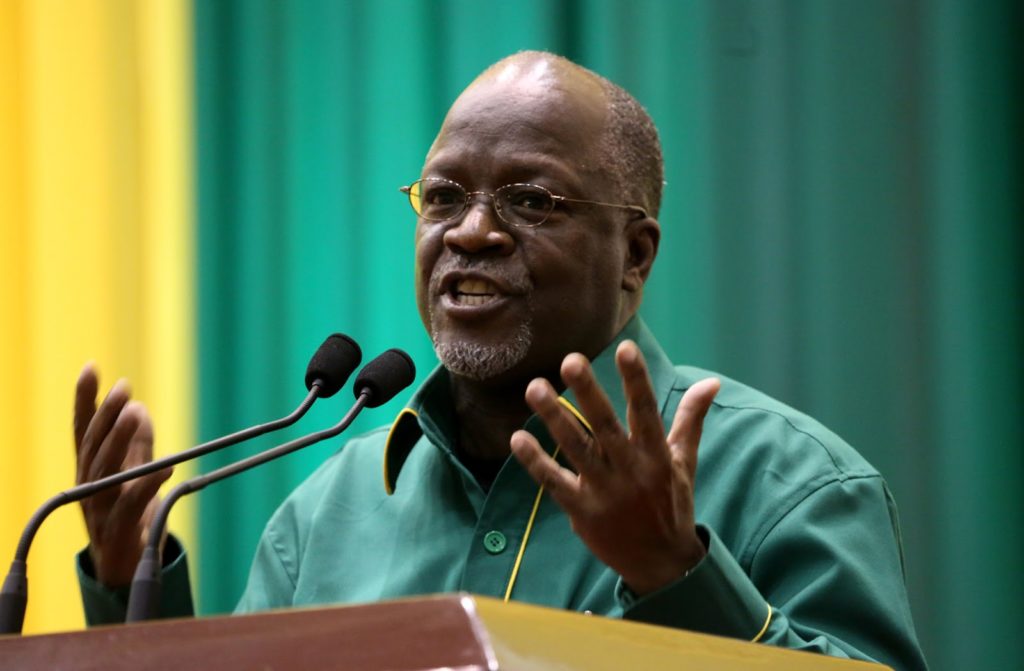 But arrests and discriminatory policies and actions continued. In April 2019, the government’s Non-Governmental Organisation Co-ordination Board withdrew registration from Community Health Education and Advocacy Services (CHESA), a key organization serving LGBT people, on the grounds that it was “promoting unethical acts.” Deputy Home Affairs Minister Hamad Masauni publicly called for arrests of gay men while visiting Zanzibar in September.

Tanzania is required, as a state party to the International Covenant on Economic, Social, and Cultural Rights, to take steps to ensure the highest attainable standard of health for all. Discrimination on the basis of sexual orientation and gender identity in the delivery of health information and services is impermissible under international law. Tanzania is also a member of the Southern Africa Development Community (SADC), which in 2016 published a set of Minimum Standards on HIV and health, calling on states to improve access to health and HIV services by LGBT people.