Ghana: God ‘made us a tad different but still in his image’ — with glitter

In the new video “Voices of the Rainbow,” LGBTIQ+ Ghanaians describe myths and misconceptions about their community and tell how straight people can be good allies. 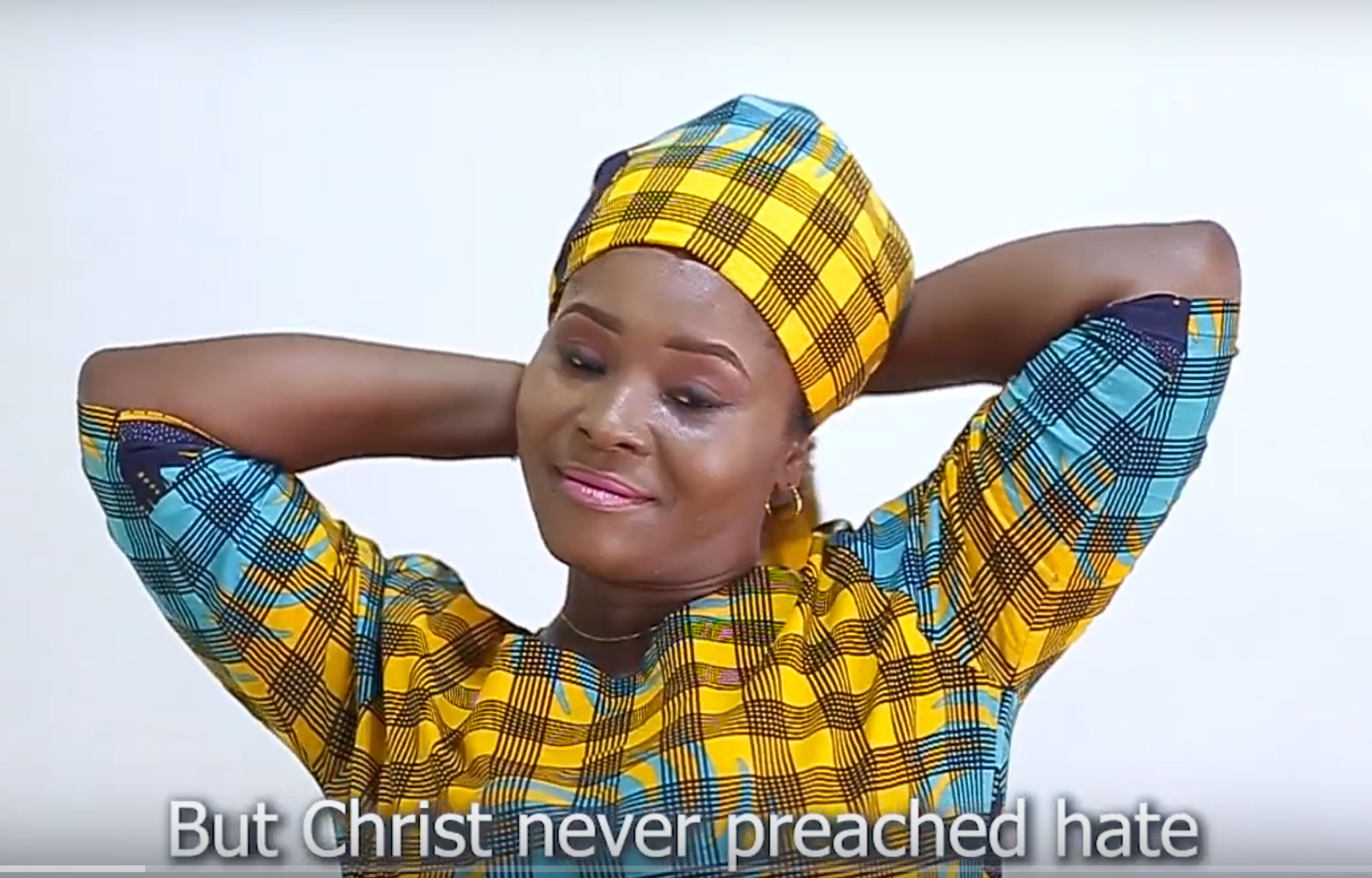 Scene from the video “Voices of the Rainbow”

Solace Initiative, a non-profit working at the grassroots level to support LGBTIQ+ people, released the video, which features Ghanaian LGBTIQ+ people. They state, for example:

“We believe God himself made us. Got bored with the norm and sprinkled on us some glitter. He made us just a tad bit different but still in his image.”

Solace Initiative, established in 2012 and registered in April 2013, has organised over 15 LGBT community engagements in Ghana with support from the Canada Local Initiative Fund. In those programs, it has worked with more than 1,000 LGBT people across the country. 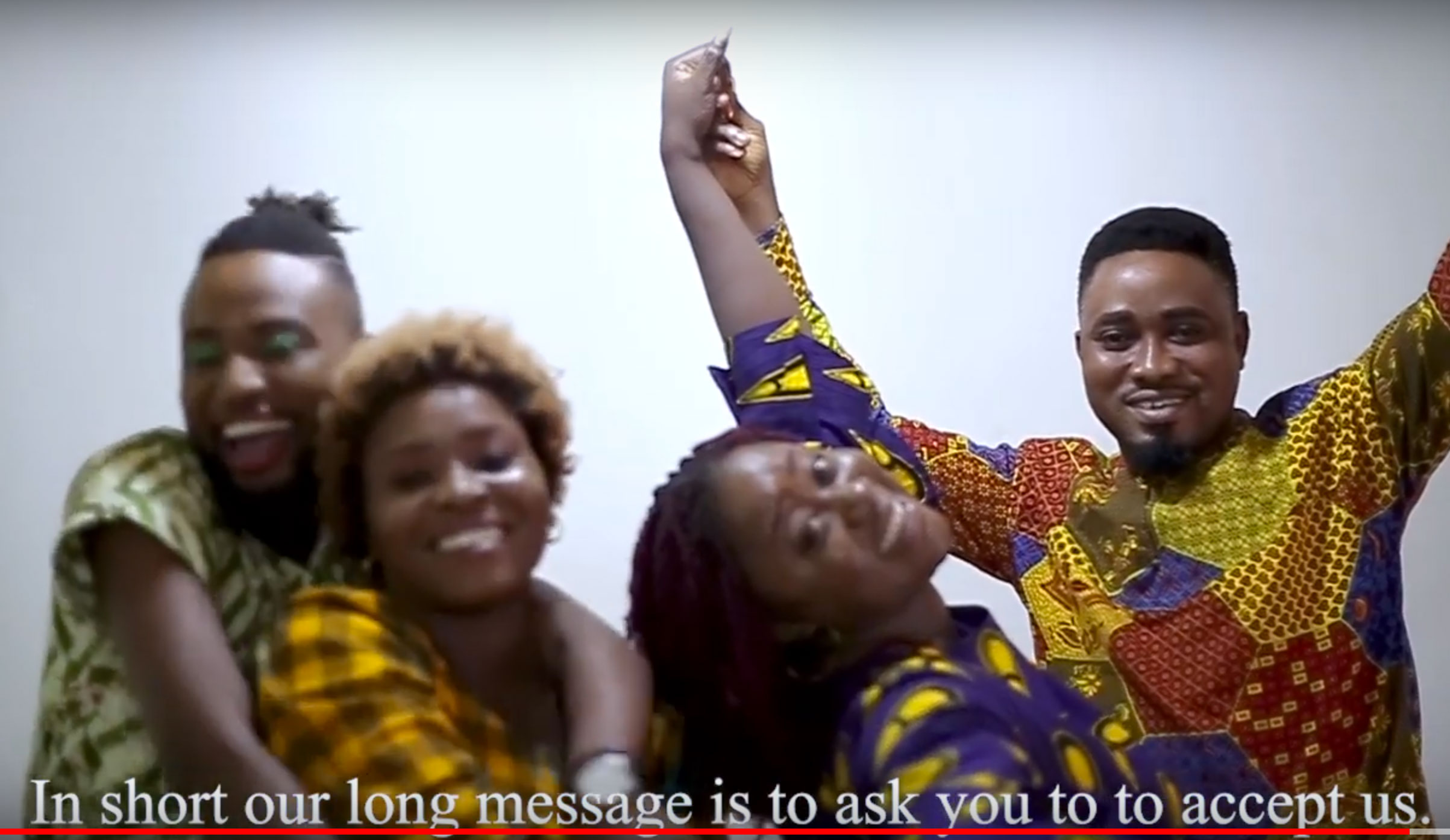 Scene from the video “Voices of the Rainbow”

The organization also helped to develop potential leaders from the gay and lesbian communities through the project “Empowerment through Community Strengthening,” which was funded by the Planet Romeo Foundation in 2016.

On its hotlines, Solace Initiative has helped more than 100 LGBT people with issues ranging from partner abuse to blackmail and violence.