Ghana has blocked a LGBT+ rights conference planned for July, bowing to complaints from conservative Christians. 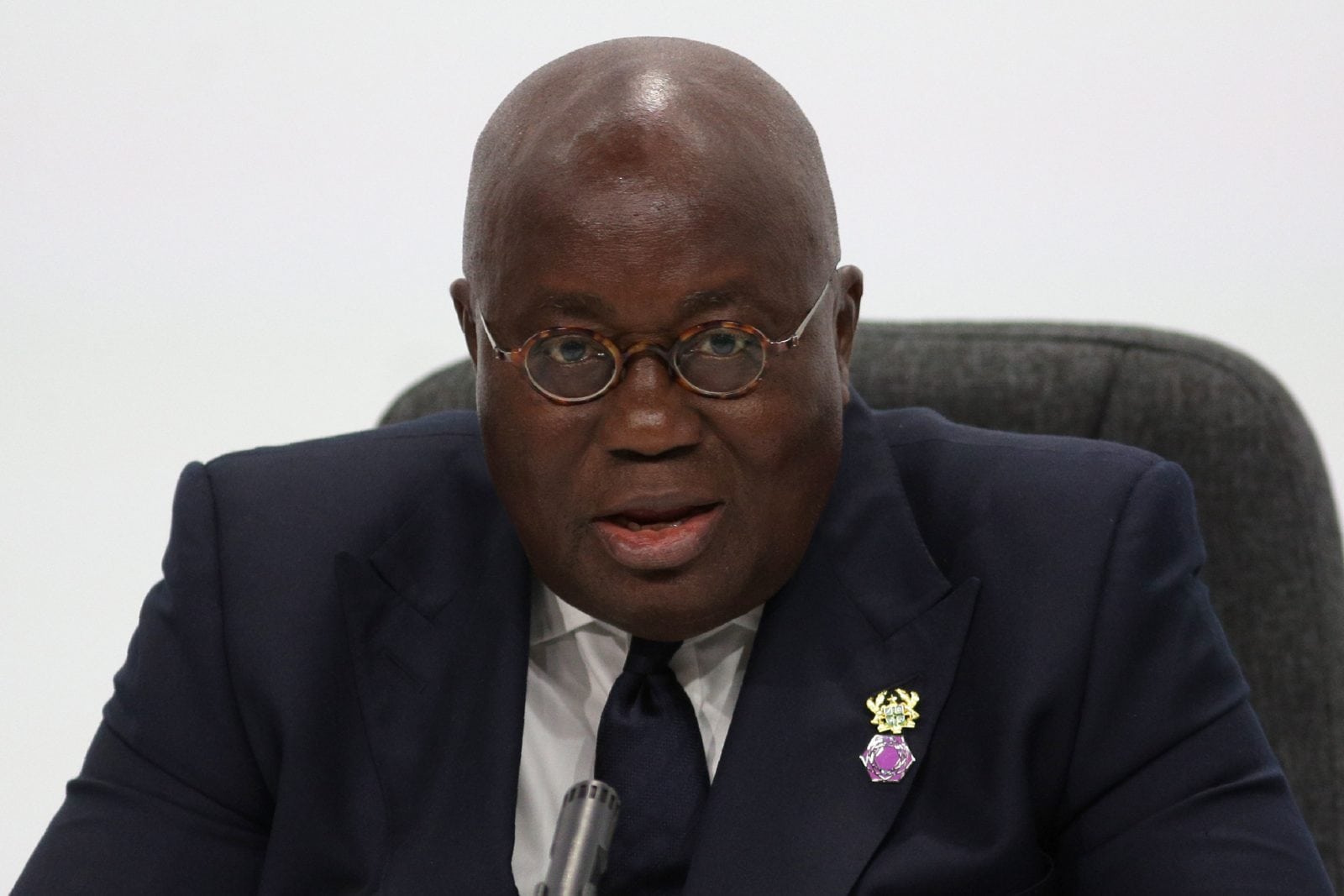 Ghana’s government has said it will not allow a major gathering of LGBT+ activists to go ahead after an outcry from conservative Christian groups in the country.

The conference, scheduled for July, would be the first of its kind in West Africa and aims to bring together LGBT+ leaders to share ideas and work together on changing discriminatory laws, according to the organizers.

Ghana is one of 32 countries in Africa that still criminalze same-sex relations, according to the latest report from the International Lesbian, Gay, Bisexual and Trans and Intersex Association (ILGA).

It has emerged as a hotspot for debate in the region, where in many countries even talking about LGBT+ rights remains taboo.

“(The) Ghana government won’t allow such (a) conference and that is it,” a spokesman for the Ministry of Gender, Children and Social Protection told the Thomson Reuters Foundation.

Asked why, he said only that it was “not because of coronavirus”.

A spokesman for President Nana Akufo-Addo confirmed the ban in a text message.

A spokeswoman for the Pan-Africa ILGA, the South Africa-based association organising the event, said on Thursday she could not comment and declined to say whether it was cancelled.

Anti-gay groups in Ghana had campaigned against the upcoming conference and last week called on the government not to issue visas to its organizers.

One group started an online petition to stop the event that received almost 19,000 signatures in a week.

“The current laws of Ghana … criminalize consensual same-sex sexual activities between adults, therefore it is clearly illegal for ILGA to hold a conference here in Ghana representing a group that promotes these activities,” said Advocates for Christ Ghana in a letter to the President.

Ghana has not prosecuted anyone for same-sex relations in recent years, but LGBT+ people still face frequent abuse and discrimination, including blackmail and violent attacks, according to human rights researchers. [nL8N27Y5EW]

The government’s decision sparked anger among LGBT+ activists in Ghana, which last year hosted a major international conference organised by the World Congress of Families, a U.S.-based Christian organisation that promotes an anti-LGBT+ agenda.

“The debate seems to be one-sided,” said Davis Mac-Iyalla, a Ghana-based LGBT+ activist and head of the Interfaith Diversity Network of West Africa.

“Why do the conservatives tend to hold the monopoly to organise but can block others with different views?”