Alternatives-Cameroon expands to the nation’s capital

The highly regarded LGBTI advocacy group Alternatives-Cameroon has expanded its work into Yaoundé from its Douala base. 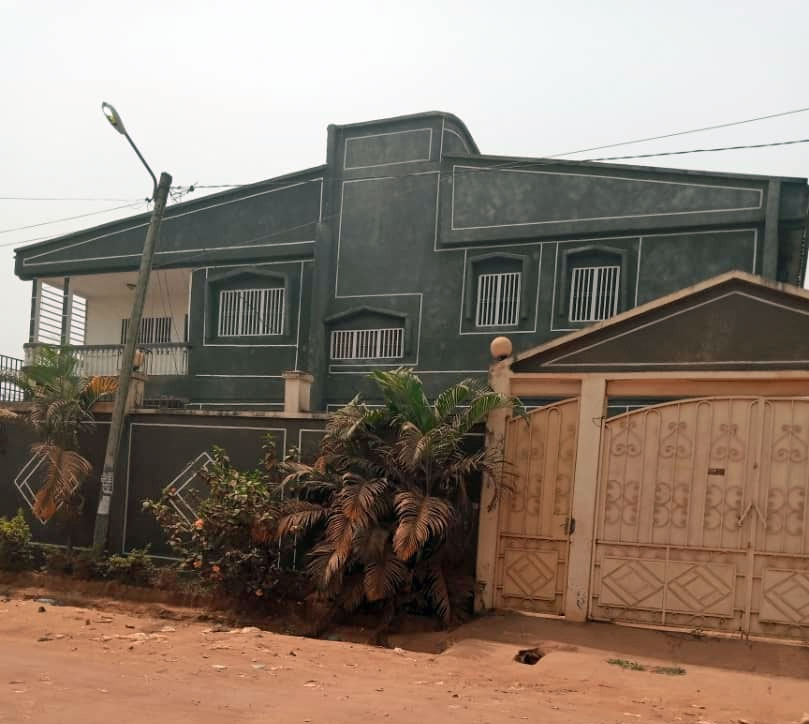 Alternatives-Cameroon has earned a strong reputation in the 15 years since it was created as the country’s first LGBTI advocacy anti-AIDS organization.

First led by Dr. Steve Nemande, it today is under the direction of Franz Mananga.

Its reputation has grown through its experience serving Douala residents through its Access community medical center. Its work there has included fighting against HIV / AIDS and other sexually transmitted diseases.

It also advocates for the human rights of LGBTI people, injecting drug users and sex workers.

Its new division in the nation’s capital, Yaoundé, will continue the focus on human rights advocacy and on the fight against HIV / AIDS.

The work in Yaoundé began in January 2018 with the hiring of a staffer to work on advocacy in coordination with governmental, technical and diplomatic partners.

Now Alternatives has opened a center of operations in Yaoundé’s Biyem Assi district to work with LGBTI people, injecting drug users and sex workers. It has 14 employees, including doctors, peer educators and psychosocial counselors.

Alternatives plans to work in collaboration with Yaoundé’s existing anti-AIDS, pro-human rights organizations. Its location is in a section of the city where no such organization is active.

“Alternatives is a large, growing association that stands out from year to year in terms of its community commitment. It keeps pursuing new challenges,” says one of its new Yaoundé staff members.

The author of this article, Courtney Stans, is a journalist in Cameroon who writes under a pseudonym. Contact her at [email protected]