Two of Cameroon’s most prominent LGBTI advocacy groups have merged two projects that help victims of homophobia through the influence of prominent citizens who believe that LGBTI rights are simply human rights. 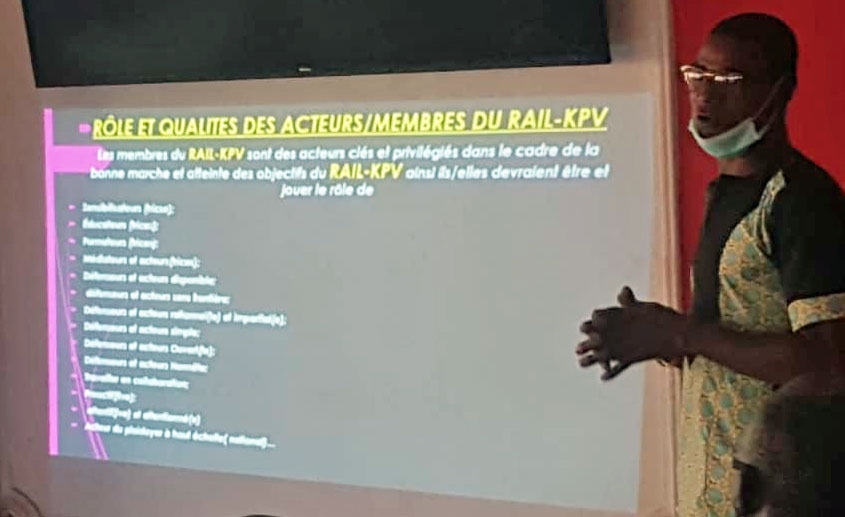 Michel Engama, president of Camfaids, discusses the role of RAIL-KPV participants in helping LGBTI people who are victims of homophobia.

A group of LGBTI activists, human rights defenders and their supporters met last month to merge two projects that have been working separately for fair treatment of LGBTI Cameroonians.

The merger aims to create a stronger network fighting against homophobic violence and human rights violations.

RACC consisted of 30 respected Cameroonian citizens from many parts of Cameroonian society — law enforcement, media, clerics, health care providers, teachers, traditional chiefs, lawyers and other civil society organizations. Through RACC, they have worked together to promote human rights and to fight against gender-based violence, including work in the Douala area.

CILM, with similar goals, consisted of 40 respected citizens located mostly in central and western Cameron. Members of CILM worked for the release of 53 LGBTI people who arrested in Bafoussam on May 17.

This is not the first collaboration among LGBTI advocacy organizations in Cameroon. More than 30 such associations work together in support of the Unity platform, a human rights watchdog organization.

RAIL-KPV differs from Unity, which is a coalition of civil society organizations that records violations of the rights of LGBTI people. RAIL- KPV is a network of citizens who defend LGBTI people whose rights are being violated.

The RAIL-KPV merger meeting was held in Yaoundé on May 21-22. The 25 participants mostly wore masks to reduce the spread of the virus that causes Covid-19.

Among the achievements of the meeting was training of RAIL-KPV members about how to intervene on behalf of LGBTI people in crisis and the creation of a WhatsApp group to improve communications.

RACC is an abbreviation for the “Réseau des Acteurs Clé du Cameroun” (Network of Key Actors of Cameroon). 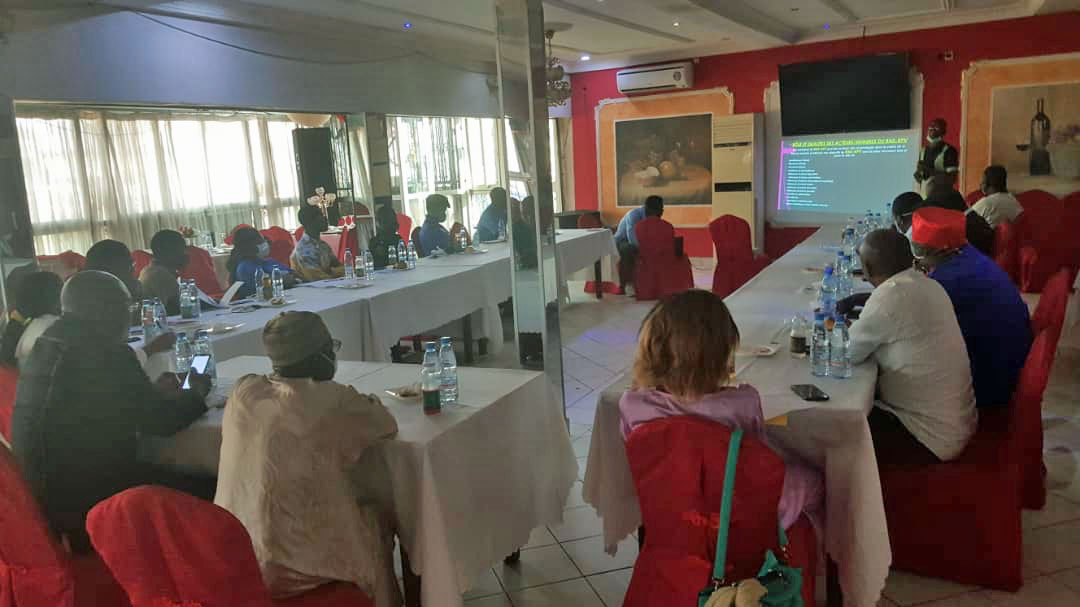 To hinder the spread of the Covid-19 virus, many people at the RAIL-KPV meeting wore masks.