Legislators in Gabon took the first step yesterday toward repealing the central African nation’s anti-gay law, which had been enacted just a year ago. 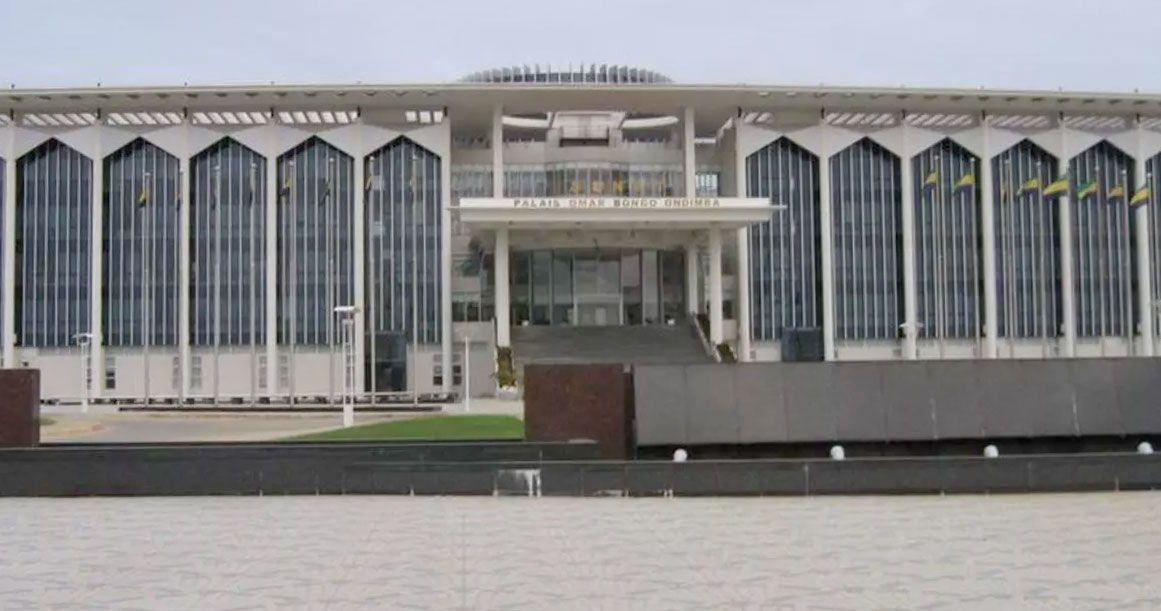 Parliament building in Libreville, the capital of Gabon (Photo courtesy of Wiki Commons)

The repeal effort has the support of Sylvia Bongo Ondimba, the wife of Gabon’s president. She wrote on Twitter (in French):

“Parliament is restoring a fundamental human right for its citizens: that of loving, freely, without being condemned. The Republic defends respect for everyone’s privacy and remains One and Indivisible beyond feelings. Yes to dignity, no to hate.”

Gabon is one of 73 nations with laws against homosexuality, according to a tally kept by the Erasing 76 Crimes blog.

We welcome this vote from the representatives of the people of Gabon in the country’s parliament. This vote is not only against criminalisation of LGBTIQ+ people but also against structural hatred, persecution and discrimination of LGBTQ+ people in Gabon.

We call upon the Gabon government to expeditiously implement this vote. The LGBTIQ+ people in Africa deserve more love and Gabon is systematically and steadily moving towards that. 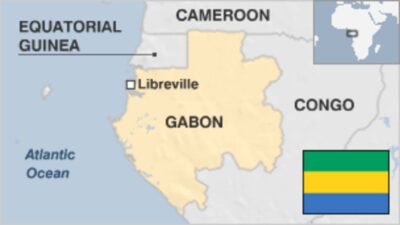 Location of Gabon in Central Africa. (Map courtesy of BBC)

In a surprise move, less than a year after a new penal code criminalized homosexuality, Gabon’s lower house of parliament voted to reverse the law that bans same sex relations.

The vote on Tuesday passed with 48 MPs voting to take the law off the books, while 24 voted against and 25 abstained from the vote.

While hailed by human rights leaders as a positive move, the bill must also pass in the upper house of the Senate before the law is taken off the books. If the Senate does not agree on the same terms, then the two houses must come together to agree on a text. The ruling Gabonese Democratic Party (PDG) has majority in the Senate, so it is not a given that the bill will be passed.

Homosexuality is against the law in Gabon, and that includes same-sex marriage. People who are caught can be punished with up to six months in prison and fines of up to 7,600 euros. …

“It’s unfortunate that a lot of African countries have claimed and owned those homophobic, colonial values, but others haven’t,” said Ghoshal.

“In general, across the continent, things are moving more in the right direction than in the wrong direction … I’m guessing you’ll see a lot of change in the next 10 years or so.”