Human rights activists in Cameroon set aside each July 15 as Human Rights Defender Day, a time to protest the violence and other violations they face in the course of their work. 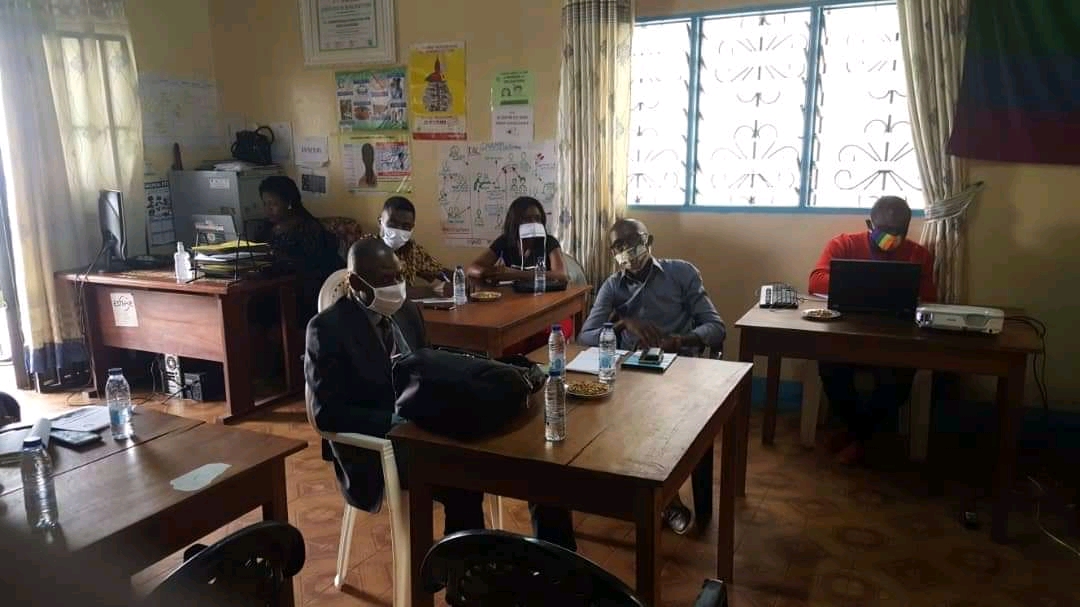 Activists in Cameroon gather to prepare for this year’s Human Rights Defender Day, scheduled for July 15. (Photo by Courtney Stans)

Human rights defenders this year will again commemorate July 15, which will be the seventh anniversary of the murder of journalist and activist Eric Ohena Lembembe.

He was a leader of the Cameroonian Foundation for AIDS (Camfaids) and a writer for the Erasing 76 Crimes blog.

His murder, barely investigated and never solved by Cameroon police, remains a painful memory for Cameroonian defenders of LGBTI people. 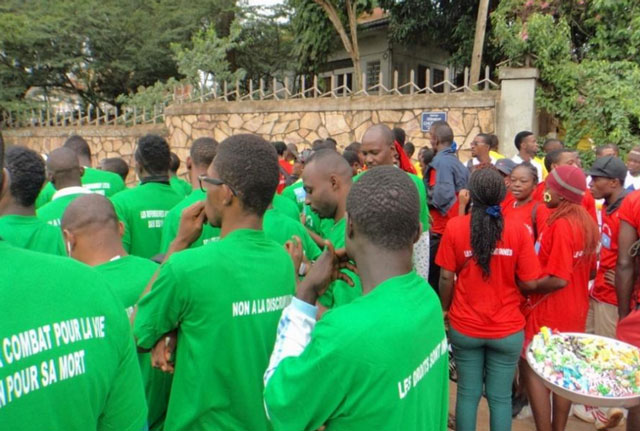 Human Rights Defender Day was celebrated for the first time in 2015 by Camfaids. Since then, it has become an annual tradition in Yaoundé.  RECAP +, a network of organizations of people living with HIV, sponsored it in 2019. Defenders Without Borders is its sponsor this year.

This year’s theme will be: “The human rights defender faced with new COVID-19 challenges”.  A combination of digital activities and socially distanced in-person events will run from July 13 to 15. 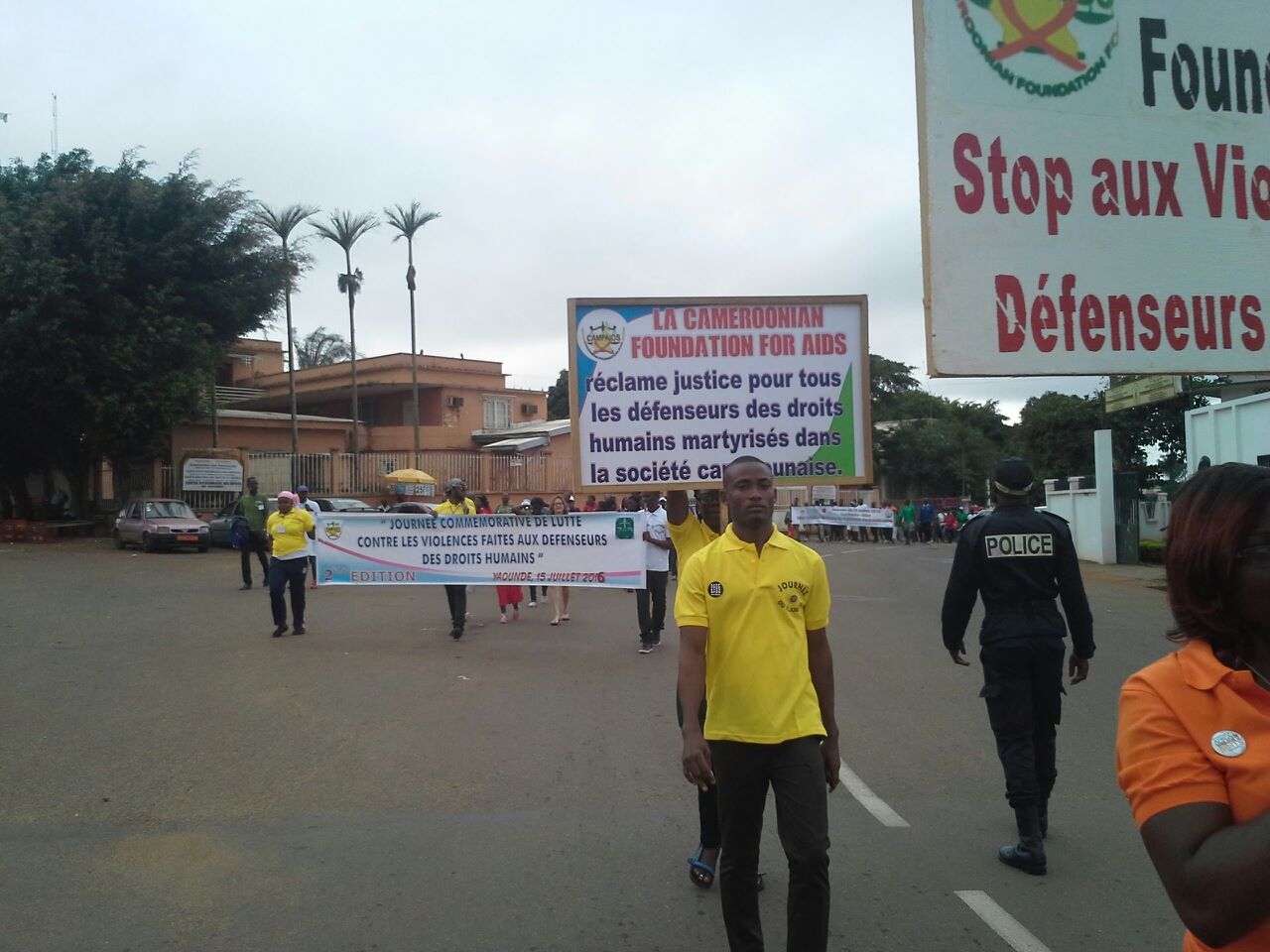