The LGBT community in Cameroon cheered when the parliament in neighboring Gabon voted to repeal its anti-homosexuality law. But many sectors of Cameroonian society were outraged. 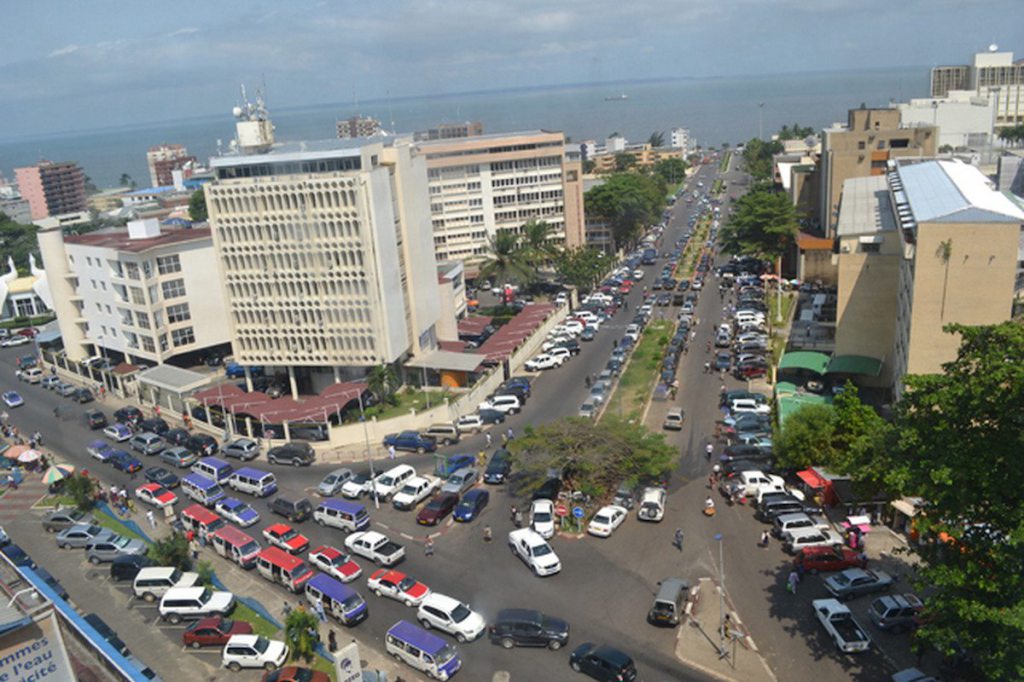 Libreville, the capital of Gabon.

The news from Gabon made the headlines. Social networks are still buzzing about it.

The decriminalization of homosexuality was adopted on June 29 by the Gabonese senate after three weeks of heated debates. The National Assembly had already voted for repeal on June 23.

This historic decision is of utmost importance to the LGBT community in Cameroon.

The repeal removed an amendment to the penal code, adopted in July 2019, that labeled homosexuality an “attack on morals” punishable by six months in prison and a fine of 5 million CFA francs (about 7,600 euros). The repeal, proposed by Prime Minister Julien Nkoghe Bekale only a year after the law was first adopted, was seen as an insult and a betrayal by its opponents. They consider the parliamentary votes to be  contrary to the opinion of a large number of Gabonese.

Supporters, however, see the repeal as a necessary acknowledgement of the human rights of LGBT people.

In Cameroon, several opinion leaders took part in media debates in order to give their opinion on the issue.

“Gabon is the shame of central Africa,” wrote Didier Ndengue, a well-known Cameroonian blogger/journalist. “Now the devil dances in heels in public in central Africa. This region, coveted by the greatest powers in the world, engages in unnatural practices.”

One speaker declared: “It is a loss of African value, a colonial imposition of a foreign practice known by Africans to be contrary to nature.”

“This is proof that African institutions are being held hostage by powerful groups who are ready to do anything to impose homosexuality in Africa,” an opponent of the repeal stated on a Yaoundé radio station. 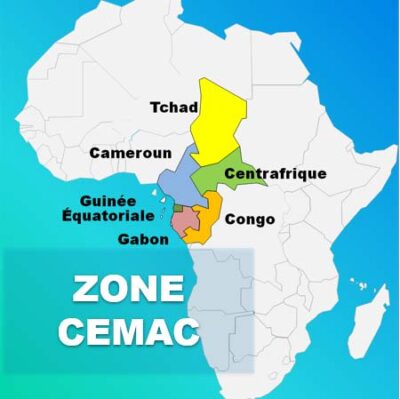 The CEMAC zone stretches from Chad (“Tchad” in this French-language map) to the Republic of the Congo, also known as Congo-Brazzaville. (Map courtesy of APA News)

The vote in favor of decriminalization of homosexuality worries conservative Cameroonians who fear that this phenomenon will spread to other nations of the Central African Economic and Monetary Community (CEMAC). Two CEMAC nations — Cameroon and Chad — have anti-homosexuality laws. The other four — Gabon, Congo, Equatorial Guinea and the Central African Republic — do not.

Lawyer Alice Nkom, who is active in the fight for the decriminalization of homosexuality in Cameroon, says she will continue to work toward that goal.

“I fight against all forms of discrimination, social, tribal, sexist or because of sexual orientation,” Nkom said. “LGBT rights are human rights.”

The article was edited by Bruno Agar, member of the African Human Rights Media Network, doctor of civilization at Paris-Saclay University at the Center Universitaire de Mayotte. Bruno is interested in contemporary media issues, especially in the African context.