David Bahati, the homophobic Ugandan member of parliament best known as the author of the 2014 bill that originally called for the death penalty for homosexuals, has won the primary election that qualifies him to run for re-election in the 2021 general elections. 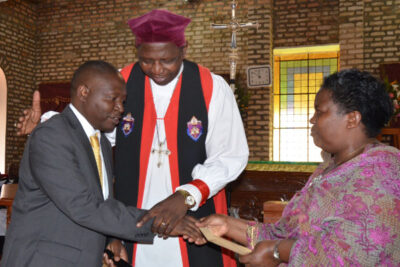 David Bahati, the current State Minister for Finance in charge of Planning,  won more than 90% of the vote against challenger Simpson Mpereirwe in this month’s primary election for the nomination from the ruling National Resistance Movement (NRM) party. 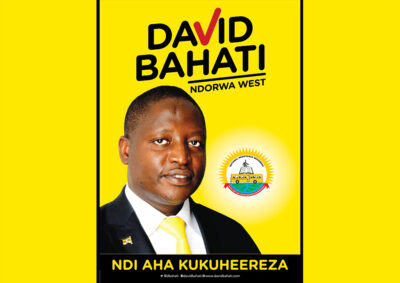 A campaign poster for David Bahati

Bahati got 45,245 votes and his rival got 5,089 votes in the contest for Ndorwa west constituency seat in Uganda’s Parliament.

The win means that Bahati is now the flag bearer for NRM in Ndorwa west constituency in  the Presidential and Parliamentary elections slated for early next year.

Bahati is credited with improving social services for his constituents.

In another development, Father Simon Lokodo, another homophobic Ugandan member of parliament and cabinet minister, was defeated in the primaries. 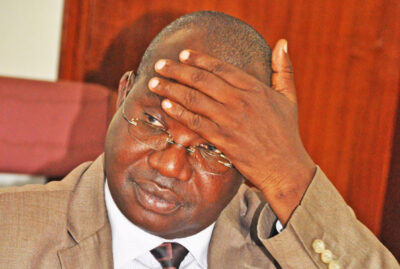 Ugandan homosexuals accuse both Lokodo and Bahati of fuelling anti gay sentiments that have disrupted their lives. Last year, there was resumption of talk of a new anti-gay bill but that rumor was later denied.

Back in 2014, Bahati’s Anti-Homosexuality Law was enacted after removal of the provision calling for the death penalty. Later that year, it was struck down in court because the parliament passed it without the necessary quorum being present. 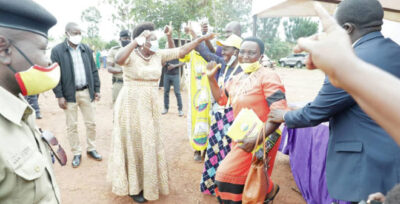