It’s time for Africans to shake off the lessons of colonialism and revive  African ideals of social justice, Ugandan scholar and LGBTQI+ ally Dr. Sylvia Tamale states in her new book. 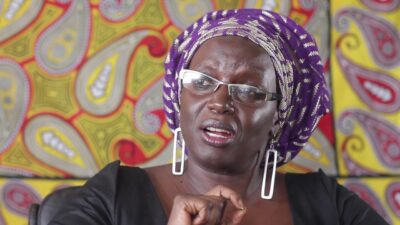 Renowned Ugandan scholar and human rights advocate Dr. Sylvia Tamale may be missing in the headlines but she is not missing in action.

One of the latest achievements by the feminist, sociologist and professor of law at Makerere University is Decolonization and Afro-Feminism, a new book that re-envisions Pan-Africanism as an inclusive decolonizing movement that embraces Afro-feminist politics.

The main focus of the book is unlearning imperial power relations by “shaking off” the colonial filters through which we view the world, including the perspectives inherited from colonialism in law, education, religion, family and sexuality. 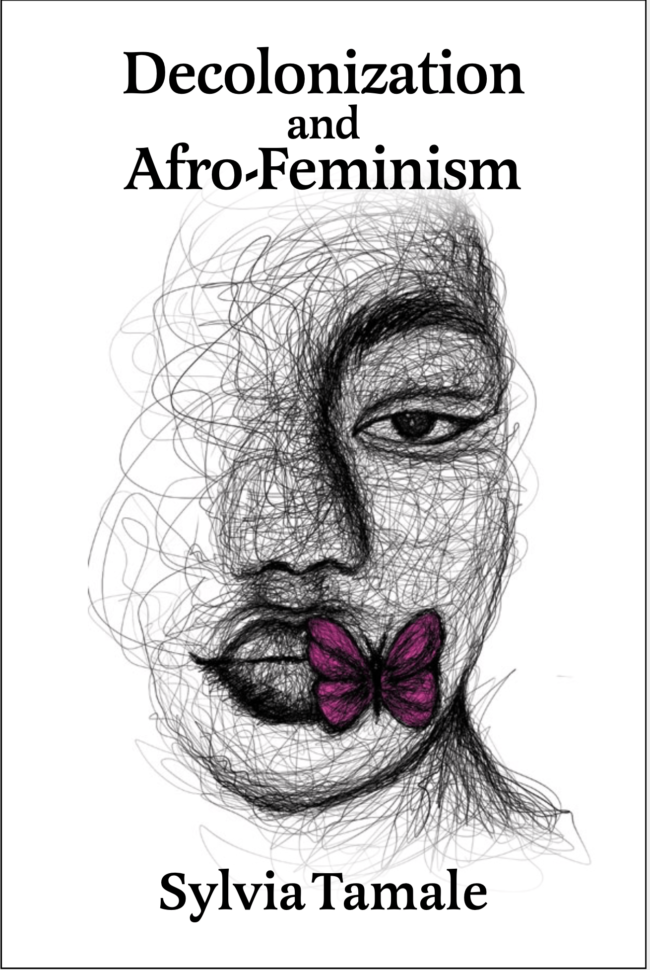 The cover of “Decolonization and Afro-Feminism”

The book, available from Amazon for $24-$36, “challenges the traditional human rights paradigm and … ‘gender equality,’ flagging instead the African philosophy of Ubuntu as a serious alternative for reinvigorating African notions of social justice.”

The well-known South African word “ubuntu” is “a Nguni Bantu term meaning ‘humanity.’ It is often translated as ‘I am because we are,’ or ‘humanity towards others,’ [or] ‘the belief in a universal bond of sharing that connects all humanity.’ ”

The book has received widespread endorsements, including praise from renowned feminists around the world. These are some examples:

Tamale, an advocate of LGBTQI+ people’s rights, has published a number of books and essays. Among them is “Confronting the Politics of Nonconforming Sexualities in Africa” from 2011,  an article that cites historical and anthropological studies showing that same-sex African partnerships existed long before foreigners set foot on the continent. [Similarly, see the following articles (not by Tamale): “21 varieties of traditional African homosexuality” and “What traditional African homosexuality learned from West“, both in the Erasing 76 Crimes blog.]

In 2014, a month after the passage of Uganda’s Anti-Homosexuality Bill Tamale spoke out strongly about the harms it would do.  In a speech at Makerere University, she said;

“Today, with all the economic, social and political crises facing Uganda, homosexuals present a convenient group to point fingers at as the ‘biggest threat’ or the ‘real problem’ to society. Mr. Chairperson, ladies and gentlemen, the re-criminalisation of homosexuality is meant to distract the attention of Ugandans from the real issues that harm us. It conveniently diverts the attention of the millions of Ugandans who have been walking the streets for years with their college certificates and no jobs on offer. Ladies and gentlemen, homosexuals have nothing to do with the hundreds of thousands of families that sleep without a meal or the thousands of children who die unnecessarily every day from preventable or treatable diseases such as malaria, diarrhea, measles, pneumonia, etc. Homosexuals are not the ones responsible for the lack of drugs and supplies at primary health care centers”.

Discussing the bill, which later that year was annulled by the constitutional court, she said:

“You may think that this bill targets only homosexual individuals. However, homosexuality is defined in such a broad fashion as to include ‘touching another person with the intention of committing the act of homosexuality’. This is a provision highly prone to abuse and puts all citizens (both hetero and homosexuals) at great risk. Such a provision would make it very easy for a person to witch-hunt or bring false accusations against their enemies simply to destroy their reputations and cause scandal.”