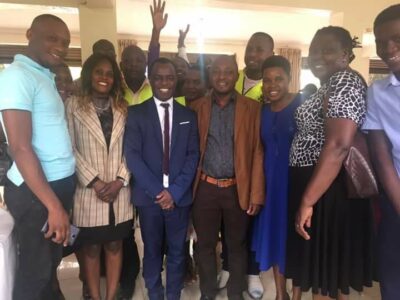 “The CCM leverages on the experiences, skills and expertise of its members to perform its oversight function.  Some of the skills and expertise required include Programme Management; Disease-Specific Clinical expertise for the three diseases (HIV, TB or Malaria); Financial Management; Procurement and Supply Management; Risk Analysis and Management; Health Financing; Health Systems Strengthening; Community Response and monitoring Systems; Human Rights and Gender and Legal expertise,” Lusimbo said in a public notice.

“Due to Covid-19 restrictions, we propose to conduct a face-to-face meeting targeting 45 participants including the leaders (7) of national networks and five nominated delegates from the 7 constituencies. We will also maintain an online zoom link for participants not in the room to follow the proceedings.”

Why the CCM matters to LGBT people

The selection of representatives to the CCM board occurs in an important, strategic election that ensures that programming for the LGBT community will be included in the country’s national HIV/AIDS response. The CCM board in Uganda is hosted by the Uganda Aids Commission, under the Office of the Ugandan President. Other constituencies also elect members of to the CCM board to represent the Central Government, Civil Society Organizations (CSOs), Academic Sector, Private sector, UN agencies and other Bilateral agencies

Interested candidates are required to submit a resumé (curriculum vitae). Then, a select committees of the national head of KP and priority-population (PP) networks and the Uganda Aids Commission will vet  the applications.

Finally, a vote will be held at a national meeting among:

Some of the Key Populations leaders, partners and allies. (UKPC photo)

This year’s election has additional urgency because of increasing anti-gay rhetoric and verbal attacks on Sexual and Reproductive Health and Rights (SRHR) initiatives from the US government administration  and US-based moralist anti-gay groups.

Last month, the United States, the single biggest funder to Uganda’s national HIV/AIDS response, entered an alliance with six generally anti-gay countries with questionable human rights credentials. Together, they signed a statement called the Geneva Consensus Declaration on Promoting Women’s Health and Strengthening the Family.  The statement endorsed women’s rights, stated that “in no case should abortion be promoted as a method of family planning” and described the family as “the natural and fundamental group unit of society.”

Uganda, Brazil, Egypt, Hungary, Indonesia,  the United States cosponsored the declaration, which was signed by 33 nations on Oct. 22.

Human rights defenders fear the declaration will curtail birth-control and health-care access for key populations. Already the United States prohibits any of its health aid funds from being used to pay for abortion or health counseling that mentions abortion.

The declaration comes at a time when right-wing U.S.-based Christian groups continue to raise money aimed at teaching morality in Africa.. 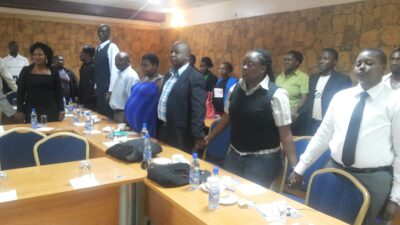 KPs in Uganda have in the last 10 years significantly organised their approach to health-care access, engagement with the government and extending services to KPs in up-country Uganda.

The formation of UKPC has consolidated the achievements made over the years, establishing a center for working with the government and with funding institutions.

In the past, KPs have been represented by Geoffrey Mujisha, Marjorine Nakimuli, Kikonyogo Kivumbi and Jude Ayebare. 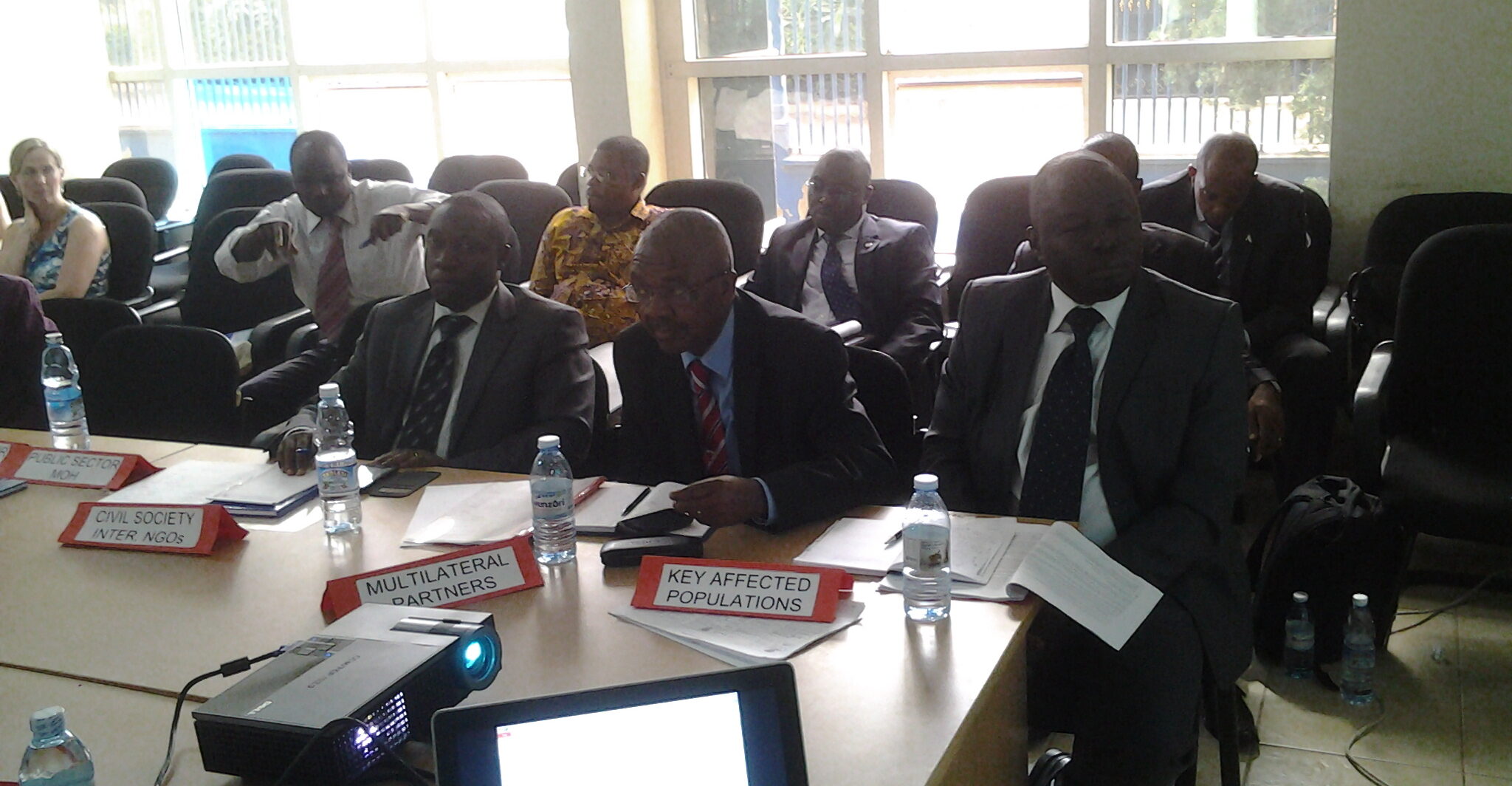