Three LGBT activists and one defender of drug users’ human rights  have expressed interest in representing Ugandans most at risk of HIV infection on the board that oversees Global Fund health projects in Uganda.

A call for candidates was issued Tuesday in Kampala by the Uganda Key Populations Consortium for the election to fill two seats at the health decision- making body, the Country Coordinating Mechanism (CCM), which manages Global Funds project in Uganda.

Those two seats are reserved for representatives of key populations (KPs) most at risk of HIV infection.

Those who have been so far nominated or personally expressed interest in contesting include three LGBT rights activists — Moses Kimbugwe, the incumbent substantive representative on the board; trans woman Keem Bad Black; and Kelly Daniels Mukwano — as well as Twaibu Wamala, a drug users advocate.

Ms Hajjarah Batte, the current alternate member, who is a member of the sex workers community, was not available yesterday for a comment on whether she intends to stand for re-election.

But Ms Daisy Nakato, the co-ordinator of the Uganda Network of Key Populations Organisations (UNESO), a consortium of mainly sex worker-led groups, told Rights Africa today (Thursday) in Kampala that UNESO would want Hajarah Batte to seek a second term. 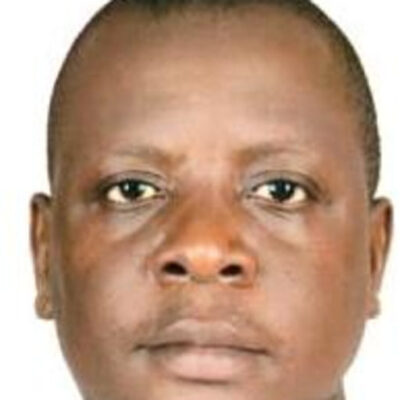 Key Populations are central to the fight against HIV/AIDS because for years they have been left behind in most programmes on HIV prevention, care, treatment and support due to criminalisation of their communities. The CCM manages grants focusing on HIV/AIDS intervention, malaria and tuberculosis.

The election is slated for Nov. 13 in Kampala, as discussed earlier on RightsAfrica.com.

People expressing interest in the seats include:

Wamala, a drug users advocate, has indicated he would like to represent KPs on the CCM board. 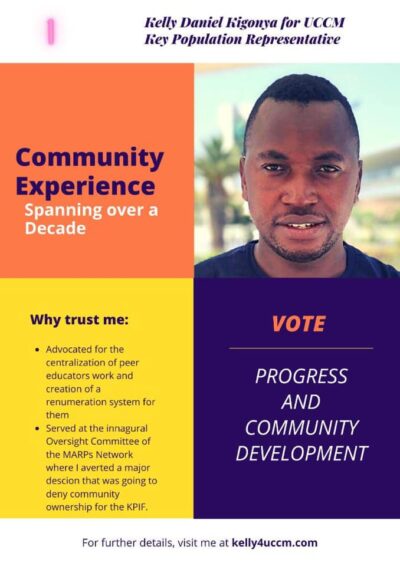 Mukwano highlighted his more than 10 years of community experience. He was nominated by trans woman Hajjati Jamal, executive director of Rainbow Mirrors Uganda. 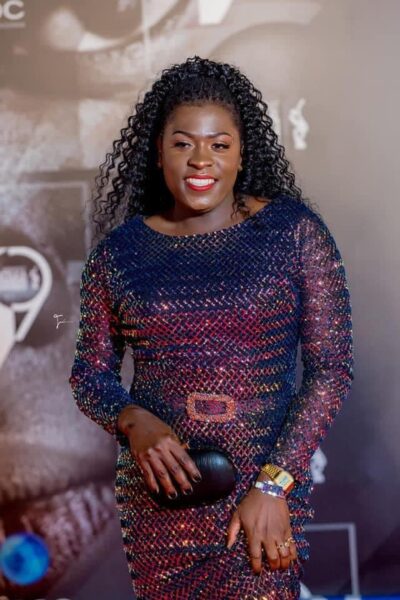 “Thank you, sister Hajjati. I won’t let the community down and I will serve all people”, Keem Bad Black stated, responding to the nomination.

Hajjati Jamal stated about those two nominees: “I am glad today(November 03) to pass on my two nomination candidates. … I Believe this will be a new road to move with strategic and energetic people with leadership skills and ability to lead and advocate for inclusive service delivery and transparency.” 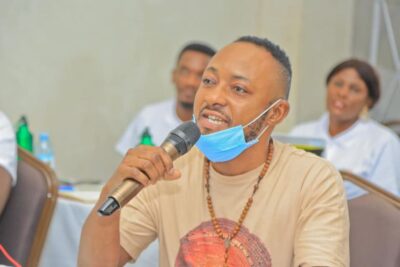 The nomination reads: “Our very own Deputy Executive Director Mulindwa Moses is currently seeking for your support.”

“He diligently served his first term at the Uganda Country Coordinating Mechanism (UCCM) and now seeking for a second term in order to accomplish his mission, his term was disrupted moreover with the outbreak of COVID-19 pandemic,” the nomination statement reads.

It adds: “Moses stands for integrity, meaningful representation, equality, resource mobilization and sharing, and truth and all these can be witnessed with how much he achieved in first term. The fight against Malaria, HIV and TB is a sure win with Moses representing us as key populations at the CCM. He will leave no key population group behind. #VoteMosesMulindwaUCCM,#securedfutureforkps.” 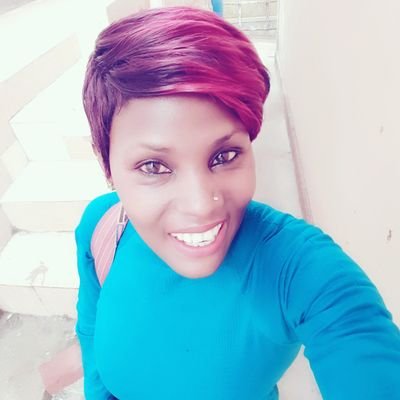 The process to getting elected:

Interested candidates are required to submit a resumé (curriculum vitae). Then, a select committees of the national head of KP and priority-population (PP) networks and the Uganda Aids Commission will vet  the applications.

Finally, a vote will be held at a national meeting among: