Immigration officials in the Netherlands say a criminal network has been charging Ugandan refugees about 2,500 euros ($3,000) to help them qualify for asylum using fraudulent documents and training in how to appear to be gay. 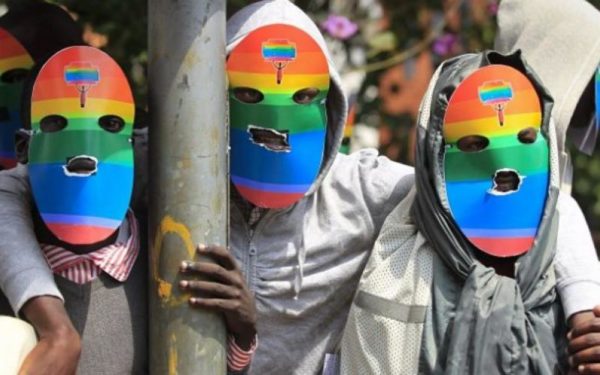 AMSTERDAM, Nov 5 (Openly) – The Dutch government has said it will reassess the cases of dozens of Ugandans granted asylum after it uncovered a criminal network that helped would-be refugees from the country fake their sexual orientation.

The Netherlands started accepting asylum claims from LGBT+ Ugandans in 2014, … *

[In Uganda], same-sex relations are still punishable by life in prison and campaigners say other laws are used to discriminate against LGBT+ people.

This week the Dutch Immigration and Naturalisation Service (IND) said it had uncovered an organised network that was providing Ugandan asylum seekers with documents and training to pretend to be LGBT+ for about 2,500 euros ($3,000).

The government said it had reviewed about 250 cases and identified 36 as possibly fraudulent.

It has revoked one person’s refugee status and put in place stricter assessment measures for Ugandans applying for asylum on the basis of sexuality, leading to a rise in rejections from one in four in 2018 to just over one in three last year.

“These findings have led to a more critical assessment of visa applications stemming from Uganda,” the IND said in its report. 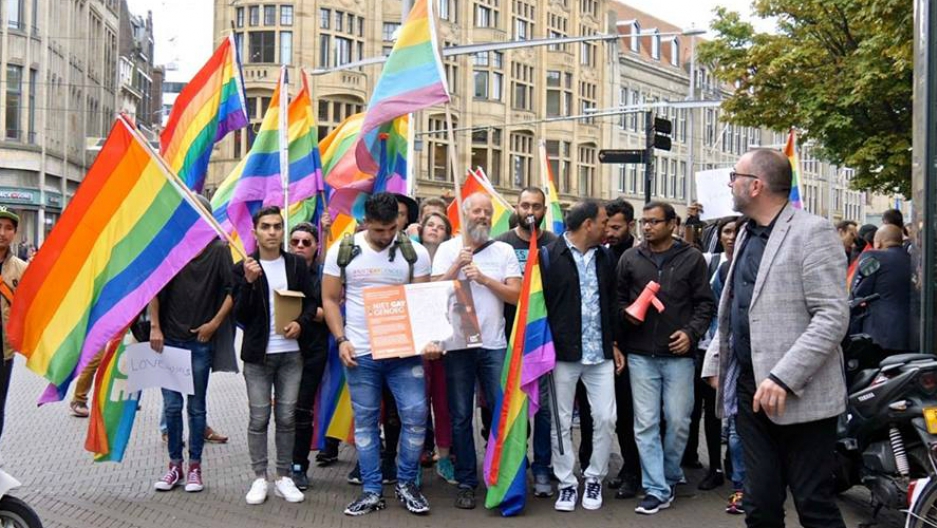 LGBT+ activists warned that could mean genuine refugees being refused asylum and urged the government to exercise caution given the threats faced by LGBT+ people in Uganda.

“What I think is really bad is that now a whole group of people, regardless of whether they are believable or not, is now deemed untrustworthy,” said Sandro Kortekaas, chairman of LGBT Asylum Support, a not-for-profit organisation.

“You are asking someone from a different country and culture who has never spoken to anyone about their sexual identity to tell their story about how they became aware of their sexual orientation,” he told the Thomson Reuters Foundation.

“I can imagine that they want to be well-prepared for these kinds of questions. This does not mean that they aren’t lesbian, gay, bisexual or transgender.”

* Editor’s note: the Reuters Openly article ends its second sentence with the inaccurate statement “when the African country briefly introduced the death penalty for gay sex before dropping it under international pressure.” In fact, only an early version of Uganda’s anti-homosexuality bill would have provided for the death penalty, but not the version that was enacted. About six months later, amid intense international protests, Uganda’s Constitutional Court overturned the new law, noting that Parliament passed it without a quorum being present.