Senegal: Arrest of 2 homosexuals at Great Mosque of Dakar

Two suspected homosexuals were arrested Nov. 23 in the area of ​​the Grand Mosque of Dakar, Senegal. 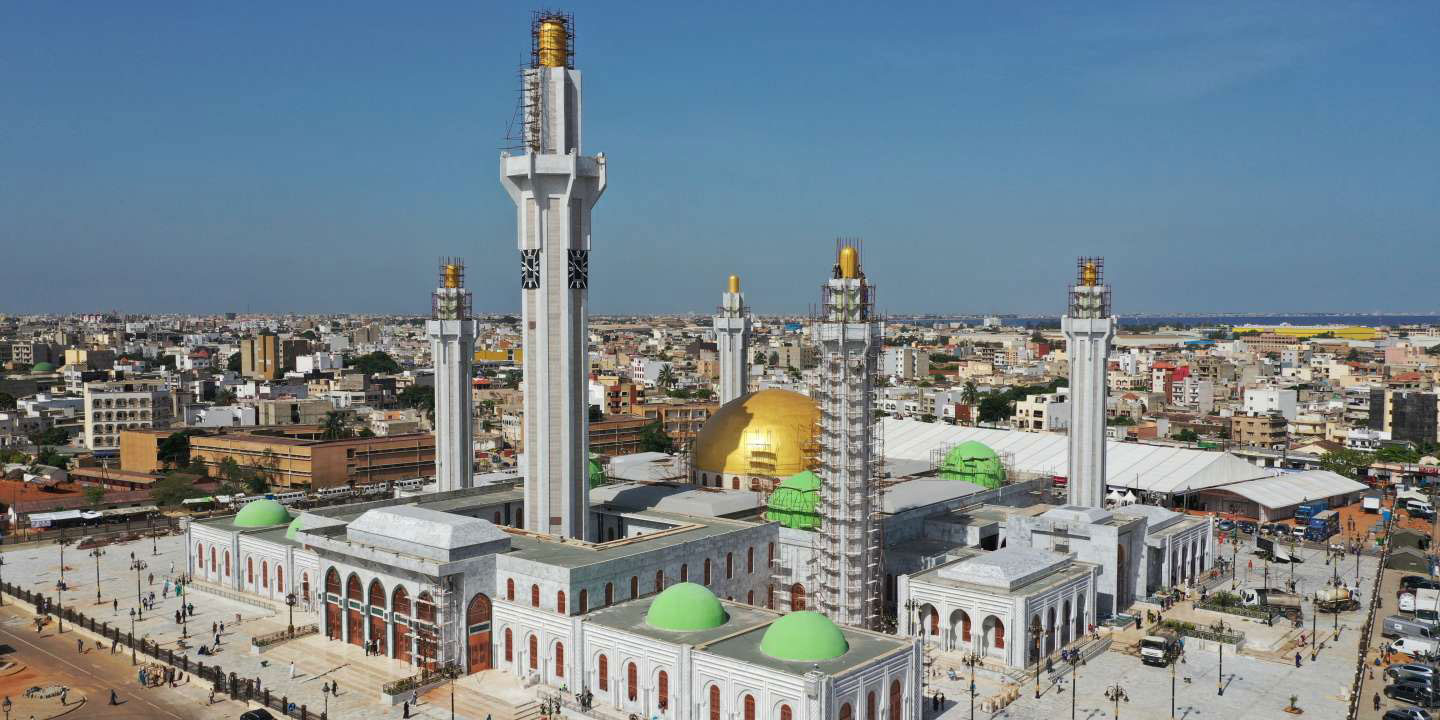 The Grand Mosque of Dakar (Photo courtesy of Le Monde)

The arrests were the latest in a series of detentions of suspected LGBTI people in Senegal. A total of 36 people have been arrested on homosexuality charges since Sept. 20.

Members of FREE Collective, a human rights advocacy group, confirmed that one adult and one minor were arrested on Nov. 23 after they were caught in an allegedly suggestive position within the grounds of the Grand Mosque of Dakar.

In this case, conservative and Islamist organizations joined the legal proceedings after petitioning the public prosecutor. They include the Islamist advocacy group Jamra, which has called for the death of homosexuals; the allied Daral Quran wal Ikhsanthe; and the Association Islamique pour Servir le Soufisme (AIS), an advocacy group that defends the Islamic Sufism that is popular in Senegal.

Logo of JAMRA, the Islamist organization that describes itself as defending cultural and religious values in Senegal.

The magistrate in charge of investigating the case is known for his conservatism and his closeness to Jamra. He recently shut down a nightclub that was frequented by lesbians.

Islamists expressed outrage about the alleged same-sex encounter, which they said occurred inside the Great Mosque of Dakar. However, the imam of that mosque stated: “I cannot confirm whether or not they were apprehended inside or around the Great Mosque.”

The mosque has been closed since March in order to limit the spread of Covid-19.

The two alleged gay men are currently being held at the Reubeuss prison in Dakar while awaiting prosecution.

The FREE Collective has not yet been able to contact them to inquire about their health because Covid-19 regulations prohibit visits to detainees in Senegal until 15 days have passed.