Why do people who preach love every Sunday want people put in prison for what they do in the privacy of their bedrooms? That was one of the questions — especially regarding homophobic Christian churches in Africa and the Caribbean — that led to the Intimate Conviction 2 conference, which ended Nov. 27. 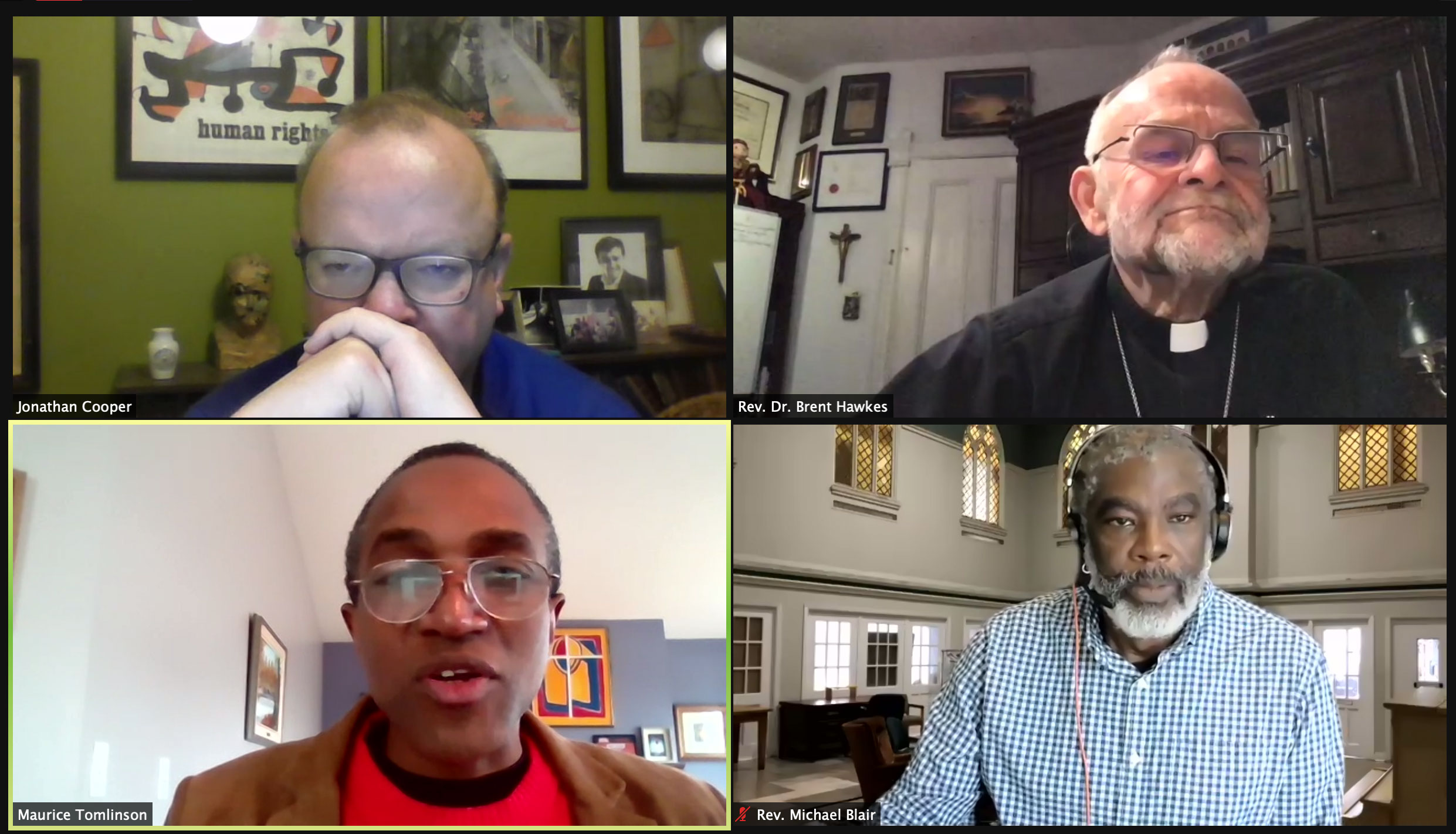 Maurice Tomlinson, the Jamaican-Canadian activist organizer of the online conference, told the closing session, “There is no way the God I serve would want to send people to prison for their consensual acts of intimacy.” 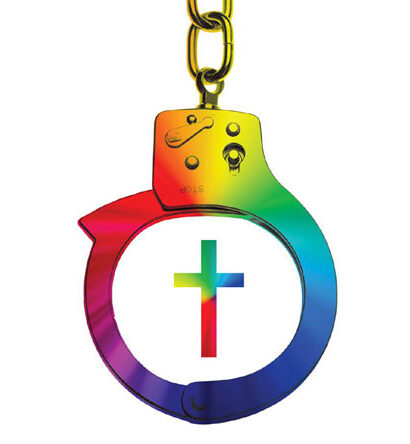 He said he had been discouraged recently by setbacks in the quest to overturn anti-LGBTQ laws in about 72 countries worldwide. But experiences such as last week’s conference gave him renewed encouragement.

“The speakers at the conference showed that there’s a lot of goodwill. There’s a lot of hope. There is a path forward toward complete liberation of LGBT people,” he said.

Last week’s gathering follows on a first Intimate Conviction conference in Jamaica in 2017 that focused on what needs to be done, especially by Christian churches, to put an end to laws against same-sex intimacy.

These were a few of the notable remarks during the third session of the conference: 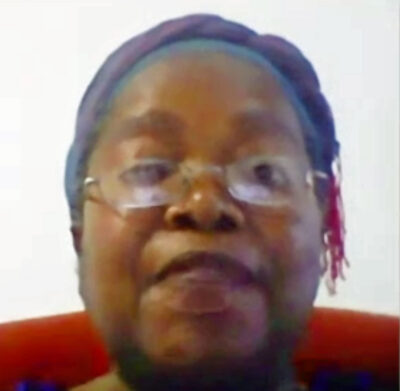 “The crisis that we face … has everything to do with the contradictions of our faith, where one thing is said — human dignity, love of God, access for everybody — and then there are stop signs everywhere, with extremely strong language … a language of hate, a language of non-acceptance, a language of rejection, a language of criminalization. ”

Religion got us into this mess and religion needs to get us out of it. 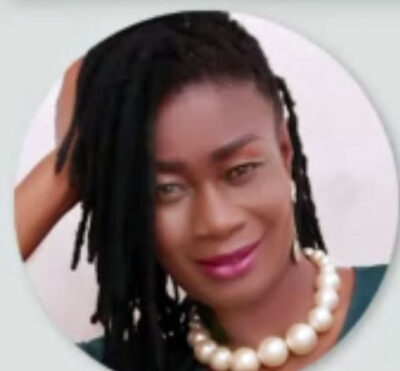 “Though all religions preach love, this is not reflected in the way LGBTQI persons are treated in most West African countries.” 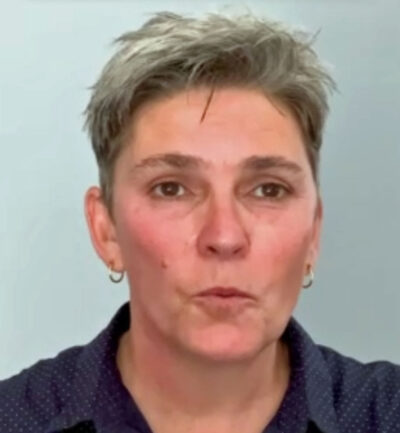 Inclusive and Affirming Ministries seeks to open minds through lobbying and by engaging people through storytelling and by examining their attitudes and Biblical interpretations.

The organization seeks to open hearts by engaging a wide variety of individuals in transformative dialogues with people who are different from themselves. 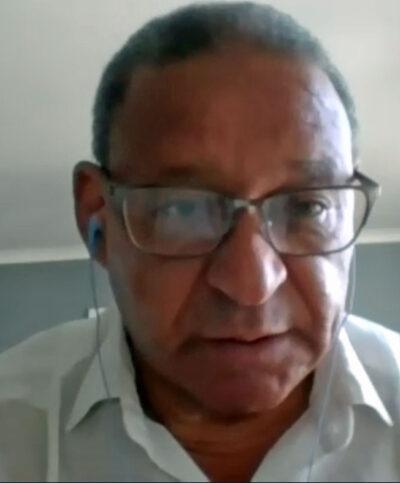 Regarding the Dutch Reformed Church in South Africa, he asked how a church that took such a strong stance against apartheid could now display such blatant homophobia and hatred.

We should not assume that churches that struggled for racial justice will join the struggle for justice for LGBTQ people, he said.

Furthermore, a church that advocates “embracing its LGBTQI members” may not be intentionally hypocritical, but it is being intentionally vague. In reality, it may only intend to tolerate LBTQI people as long as they do not embarrass anyone or think they are equal to other members of the church, Boesak said.