Ugandan officials today extended the pre-trial detention of human rights lawyer Nicholas Opiyo by scheduling his case in the courtroom of a judge without authority to grant him bail. 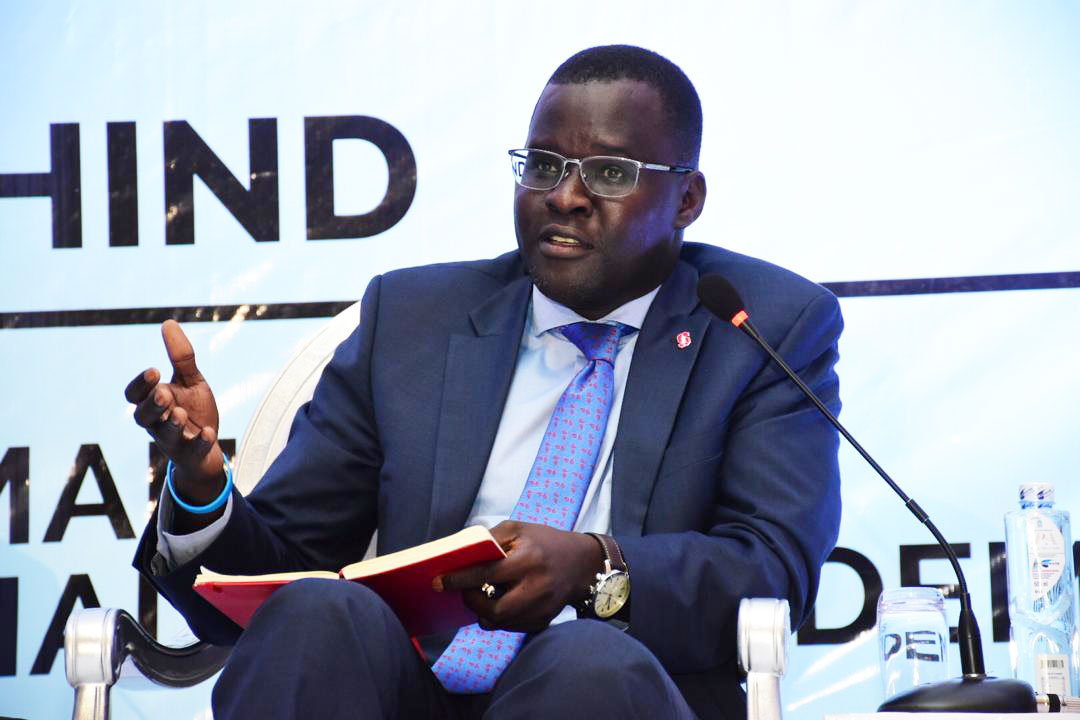 Opiyo was arrested Dec. 22 on charges of money laundering and was remanded to prison over the Christmas weekend.

He appeared by video today in a Kampala magistrate’s court where the presiding officer had no jurisdiction to receive his plea or grant him release on bail. Currently he is to remain in Kitalya Maximum Security Prison at least until Jan.  11, when a further court hearing is scheduled.

However, Opiyo’s lawyers have applied for bail in the High Court. A bail hearing there has been set for Dec. 30.

Chapter Four, the human rights advocacy organization that Opiyo leads, stated that US $340,000 that police labeled “proceeds of crime” in their money-laundering charge were simply “a grant from one of Chapter Four’s reputable recurring and long-standing donors who legally support Chapter Four’s work of promoting and protecting human rights.”

Numerous human rights organizations have issued statements of support for Opiyo and have called for his release. The New York-based Center for Constitutional Rights, for example, stated:

“Our colleague and partner Nicholas Opiyo has taken on some of the most political and principled cases in Uganda, tirelessly fighting for the rights and dignity of targeted activists. Given his work on some of Uganda’s most politically challenging issues, this kind of backlash is not unexpected. It takes place on the eve of Uganda’s January 2021 election, when communities are witnessing an alarming rise in attacks, killings, and detentions of activists.

“Opiyo’s supporters in Uganda report that he has been actively investigating a series of murders in mid-November by Ugandan security forces and is readying a challenge to the government’s decision to pressure Google and Facebook to take down web pages of political opposition figures and human rights activists.

“The detention of Opiyo is undoubtedly retaliation for his advocacy to protect human rights and democracy in Uganda, including his fearless defense of LGBTQIA+ people. We join calls from human rights defenders and partners around the world in demanding the immediate, unconditional release of Opiyo.”

We continue to demand that the fabricated and malicious charges be dropped.

Earlier today, Monday December 28, 2020, Mr. Nicholas Opiyo appeared before the Anti-Corruption Division of the High Court sitting at the Buganda Road Magistrates Court in Kampala, via video-link for mention of his case. The court was presided over by a judicial officer who did not have jurisdiction to record plea and entertain his bail application. As result, Mr. Opiyo was further remanded to Kitalya Maximum Security Prison until January 11, 2021, when the matter will come up again for mention.

Mr. Opiyo remains in detention on fabricated and malicious charges under the Anti-Money Laundering Act.

In the meantime, Mr. Opiyo’s lawyers have applied for bail in the High Court, and the bail hearing has been fixed for Wednesday December 30, 2020 at 9 AM. We hope that he will be granted bail.

Chapter Four Uganda protests the abuse of court process to punish Mr. Opiyo. He was arrested and charged before investigations would reveal any reasonable and probable grounds for charging him with an offence. Consequently, Nicholas was presented to a court which had no choice but to remand him in custody, yet investigations could exonerate him or fail to adduce evidence capable of supporting the offence alleged in the charge sheet. If Mr. Opiyo had to be arrested at all, such arrest should have been done after investigations were complete and when the State was ready to commit him to the High Court. In the alternative he could and should have been released on Police Bond rather than depriving him of liberty before investigations are complete. These tactics violate Mr. Opiyo’s constitutional right to liberty, and his right to a speedy and fair trial.

As is evident from the horrendous news headlines, respect for human rights is an urgent concern for the public and should be for the government as well. Mr. Opiyo belongs not in jail but free and at work advocating for respect of rights, accountability and justice.

Therefore, we continue to call upon the State to drop the spurious charges against Mr. Opiyo and ensure that his rights to due process and fair trial, as well as his rights to freedom from torture, inhumane and degrading treatment, are upheld to the highest standard. We further call upon the authorities to guarantee his health and safety while in detention in light of the Covid-19 pandemic.

We thank the public for the overwhelming support for Mr. Opiyo through the #FreeNicholasOpiyo online campaign and other initiatives, especially those who have shared personal stories about his work’s impact. We continue to count on your support as we pursue justice for Mr. Nicholas Opiyo.