LGBTQ refugees hosted in the Kakuma Refugee Camp should be “evacuated to safety in order to save their lives”, human rights organisations said, calling on the UN Refugee Agency (UNHCR) to protect a community experiencing “brutal attacks”.

Pan Africa ILGA and the Global Interfaith Network (GIN-SSOGIE) raised concerns over ongoing severe incidents in Block 13, which houses the largest number of LGBTQ refugees in Kakuma. According to reports, incidents began as early as in 2014, and a new spate of violence has been ongoing since June 2020.

In February 2019, LGBTQ refugees are bused back to the dangers of Kakuma Camp after being arrested during a Kenyan police roundup of refugees in Nairobi. (Photo courtesy of the O-blog-dee blog)

“Pan Africa ILGA and GIN are concerned about the growing number of tortures happening to the LGBTQ+ persons in the camp. The brutal attacks have continued to emerge for years now, and it is high time this must be addressed,” reads a statement that was released just before a meeting between UN Refugee Agency (UNHCR) and Block 13 representatives.

“It is within the mandate of UNHCR to protect all refugees and to work with host governments to ensure that the basic human rights of all refugees are protected, promoted and respected”, Pan Africa and GIN pointed out, urging to “take all members of Block 13 to a temporary safe place as they await evacuation.” (The text above comes from ILGA’s LGBulleTin news briefs)

The two organisations listed the following attacks so far this year: 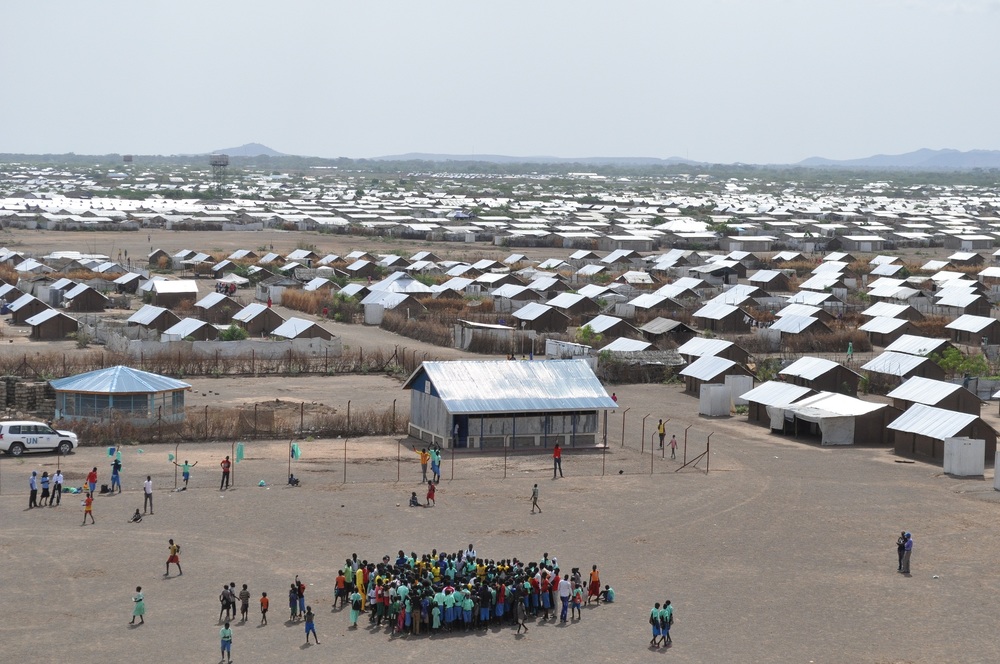