Ghana police have freed the people they arrested last weekend at a party that police believed was a “lesbian wedding”. Meanwhile, homophobic campaigns against Ghana’s LGBTQ citizens continue. 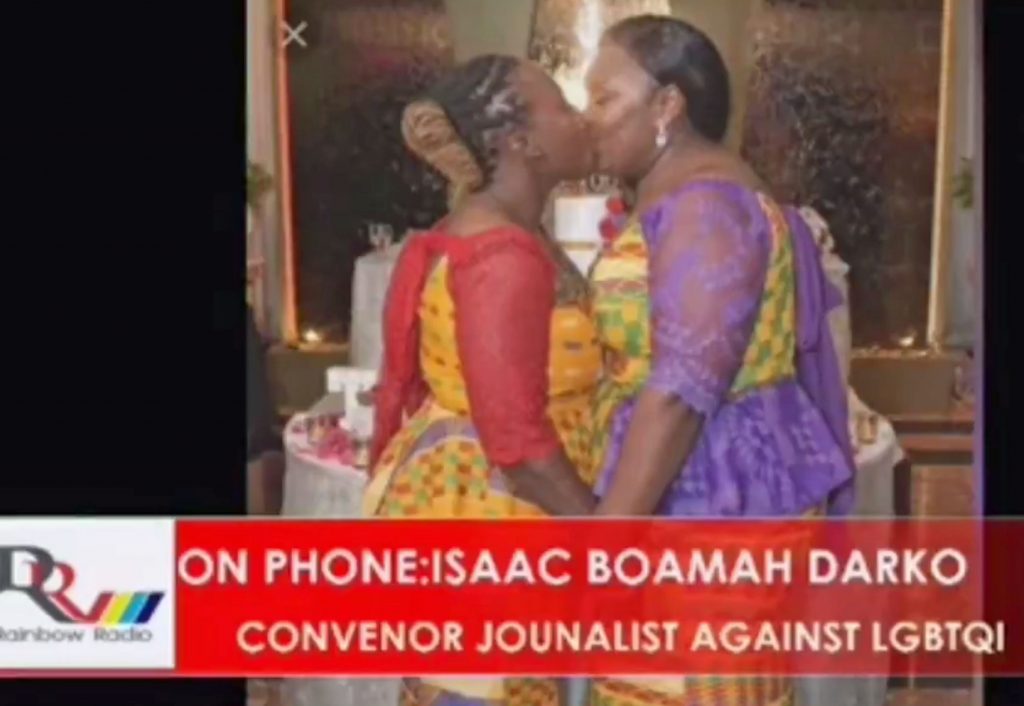 Rainbow Radio in Ghana used this photo to illustrate its interview with anti-LGBTQ journalist Isaac Boamah Darko. The photo was not taken at the party in Kwahu Obomeng where 14 people were arrested. (Photo courtesy of Rainbow Radio and the African Equality Centre)

The Ghana-based African Equality Centre (AEC) said that the latest report from Kwahu Obomeng and nearby Mpraeso is that 14 people were arrested in Kwahu Obomeng over the weekend rather than the 22 initially reported.

The AEC reported that the 14 arrestees were held by Mpraeso District Police until they paid for their release. 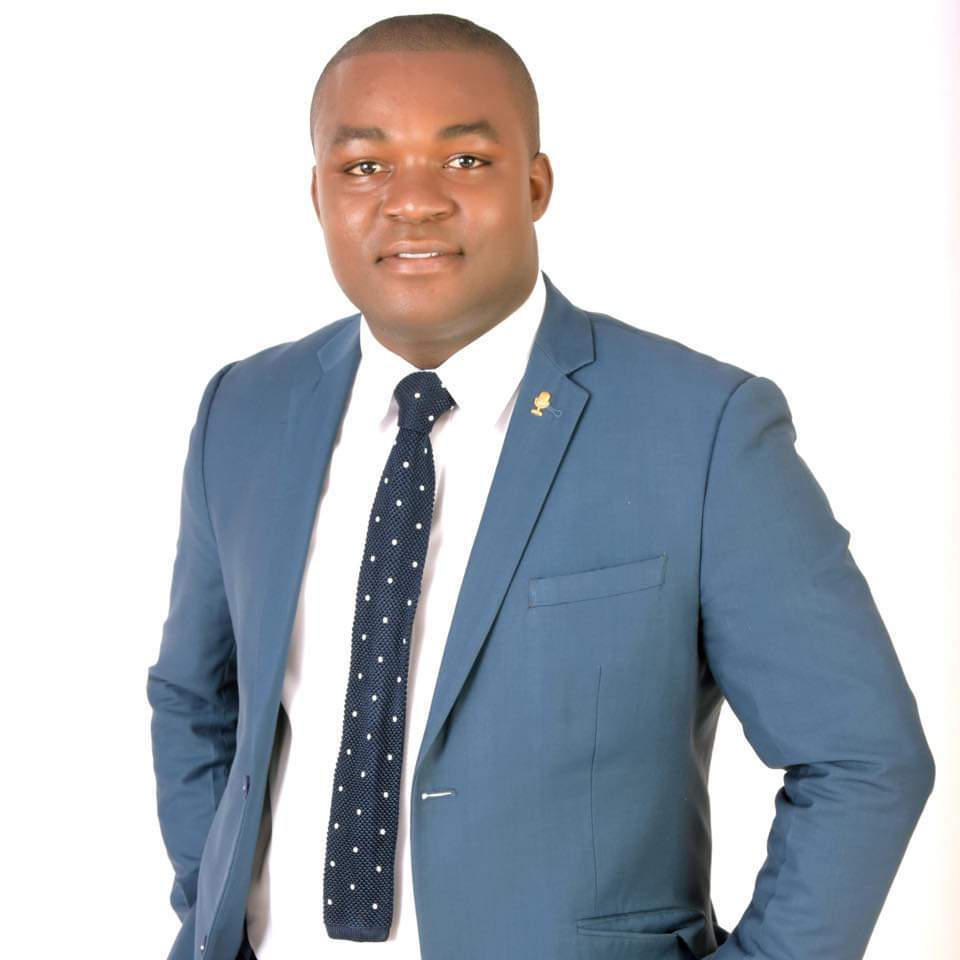 In a telephone interview with Rainbow Radio 87.5 FM, Isaac Boamah Darko, convenor of Journalists Against LGBTQI, said the 14 people’s release from police custody was like freeing an “armed robber”.

Darko’s advocacy group is one of several urging Parliament to pass an anti-LGBTQ bill. Darko said work is under way on a new law to criminalise LGBTQI+ people. Current Ghanaian laws prohibits sexual activity between members of the same sex, but does not outlaw people simply for being an LGBTQI person. He predicted that the new law would be enacted by the end of 2021.

However, the AEC noted that, “although Ghanaian journalists have promoted homophobic narratives,” the GJA Code of Ethics takes a stand against anti-LGBTQ bias. Specifically, it prohibits publication of “material that has the potential to lead to hatred, ridicule or discrimination on the grounds of a person’s age, education, religion, gender, ethnicity, colour, creed, legal status, disability, marital status or sexual orientation.”

The flow of anti-LGBTQ broadcasts continued yesterday in a radio interview with a popular preacher, Prophet Nigel Gaisie of Prophetic Hill Chapel. He seemed to be opposed not only to LGBTQ people but also to education and human rights:

“The more you give people education, the more people know their rights,… you’ll leave the human realm and you’ll become animalistic”, he said on Starr Radio 1035 FM.

Homosexuality is an “abomination”, he said. LGBTQ people “are cursed by God”, he said, but “we love them”.

The AEC also stated that, after the 14 arrested LGBTQ people were released, some journalists at Kwahu Obomeng claimed “they were attacked by some queers.”