Prominent Senegalese-American pop star Akon missed an opportunity to raise the issue of persecution and discrimination against LGBT people in Africa when he met recently with the President of Uganda, human rights defenders contend. 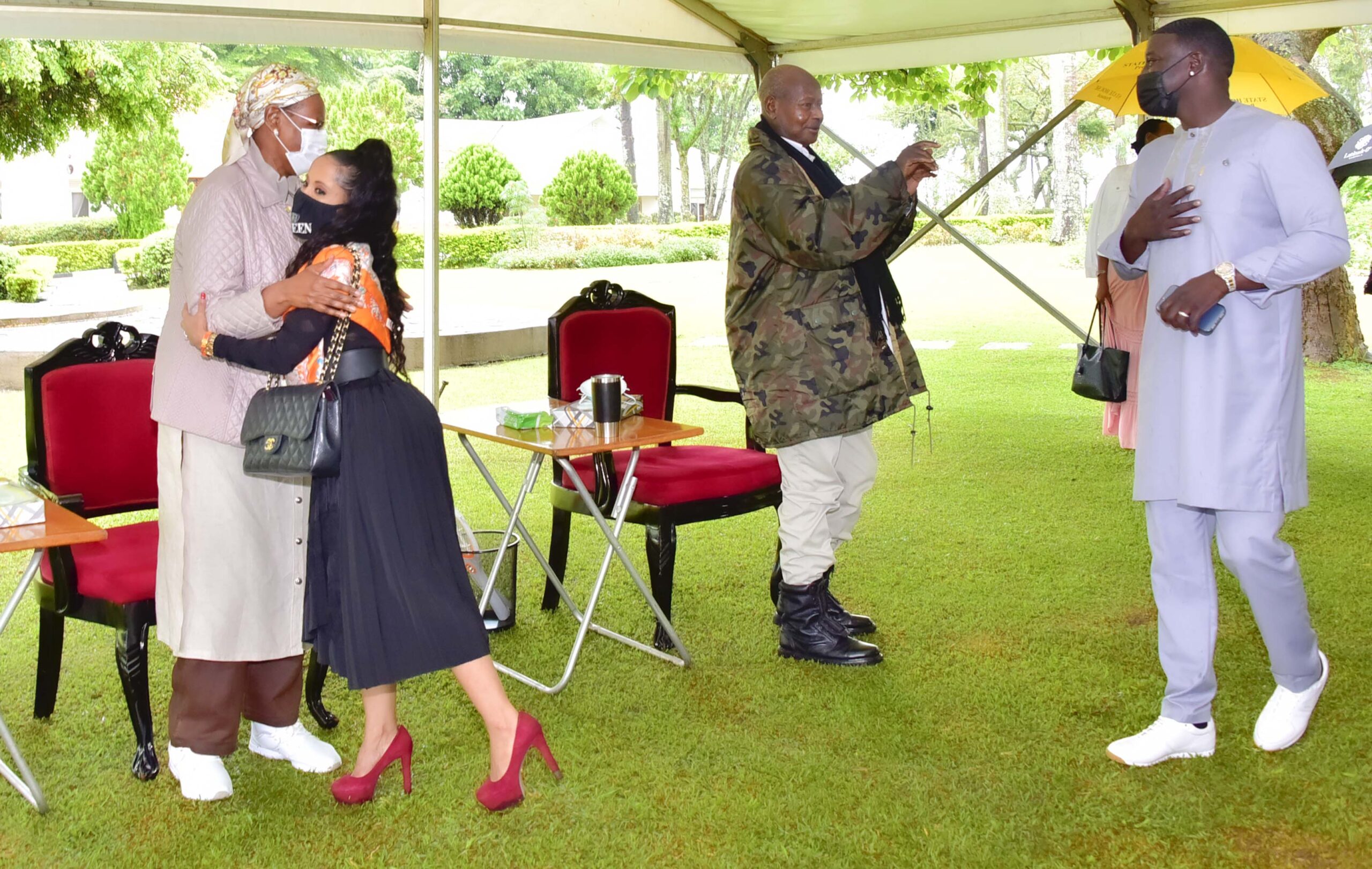 Akon was in Uganda promoting his latest venture to create an “Akon City” powered by cryptocurrency in the East African country.

Akon, who was born Aliaune Damala Badara Akon Thiam in St. Louis, Missouri, in the U.S., grew up in both Senegal and New Jersey.

While Akon’s promise of significant business investment has earned him meetings with the presidents of both Uganda and Senegal, he has failed to stand up for persecuted LGBT Africans in both countries, says Dr. Frank Mugisha, executive director of Sexual Minorities Uganda.

“We missed an opportunity for him to speak out,” Mugisha says. “It was a 200 percent golden opportunity. He has a lot of respect among African leaders to make a change for the better for LGBT people.”

Mugisha, who has been at the forefront against repressive laws against LGBT people in Uganda, says that Akon’s status as an individual investor with African ties gives him unique credibility.

“It’s not like an American corporation or the United States Agency for International Development (USAID) or PEPFAR, where local anti-gay people would claim that foreigners are imposing their values on Africa. I am sure he has gay friends in the US. So, I believe he should use his influence to help us end discrimination in society and institutions,” he says. “This is someone perceived and known to be an African on the continent. Homosexuality is African. He is the best person to engage our leaders and call out bigotry.”

It is not unprecedented for Ugandan human rights activists to urge philanthropists and corporations to encourage respect for human rights on the continent. In 2009 following the tabling of the infamous Anti-Homosexuality Bill, which in its original form called for the death penalty for consensual gay sex between adults, activists called out Citi Bank and Barclays Africa Bank (now Absa Bank).

The bill was later passed by Uganda’s parliament but annulled by Uganda’s constitutional court on grounds that it was passed without the requisite quorum.

Consensual sex between partners of the same sex is still illegal in both Uganda and Senegal.

“Akon has over 6 million people following on Twitter alone. He can’t use his influence not to speak up about human dignity, especially of LGBT people,” says Aisha Nalubega from the Uganda Health and Science Press Association. 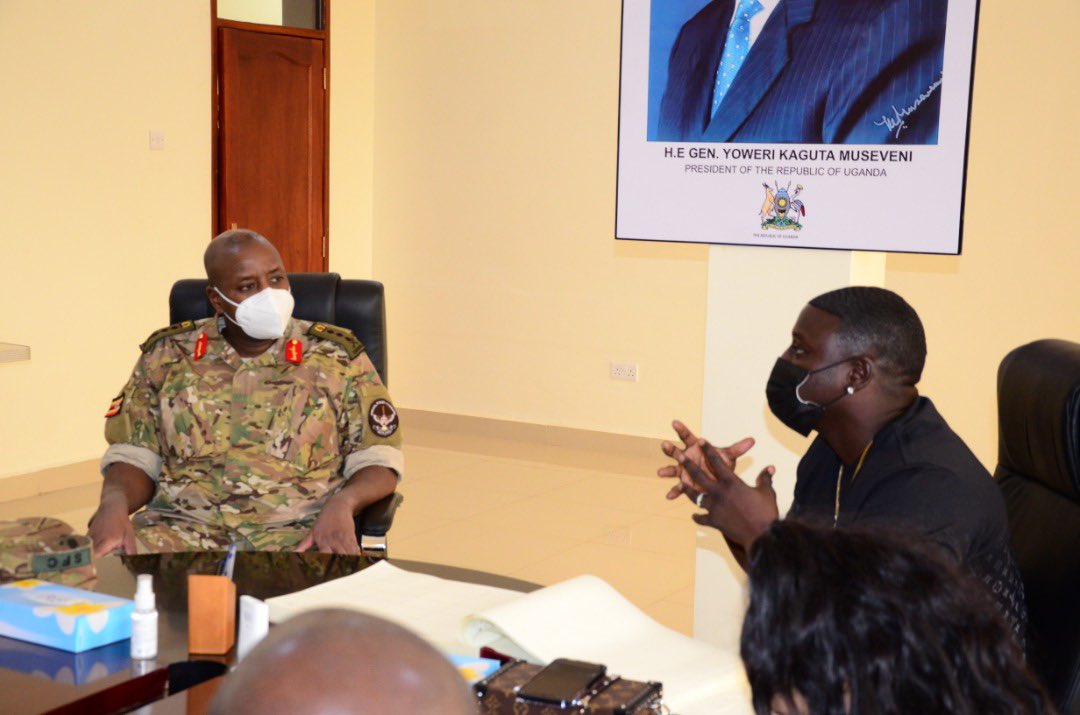 The Ugandan government announced April 5 that it has allotted Akon one square mile of land for him to begin planning an “Akon City.” Like the similarly named resort city he is building in Senegal, the Ugandan Akon City will operate on his Akoin cryptocurrency. Akon did not reveal how much the Ugandan project would cost, however, its sister city is projected to cost around $6 billion (USD) to construct.

While details of the Ugandan project have not been announced, the blueprint laid in Senegal includes shopping malls, tech hubs, music studios, tourist resorts, parks, and stadiums, as well as the city’s own hospital, school, police department, solar power plant, and waste management service.

When asked if the average Ugandan would be able to afford these amenities, Akon urged the public to believe and invest in themselves because the development of cryptocurrency will bring the country much-needed opportunities. 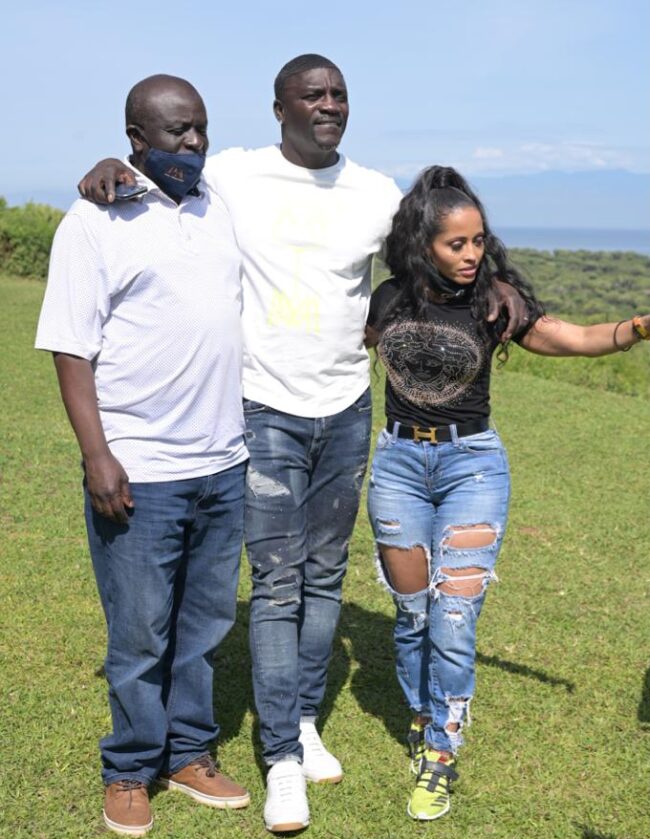