The retired homophobic archbishop of the Church of Uganda, Henry Ntagali, has publicly apologised for committing adultery, addressing his remarks to Christians in general and to everyone he wronged by his actions. “Adultery is as immoral as homosexuality,” his successor has declared. 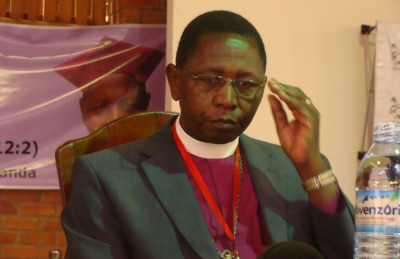 A remorseful Ntagali during the apology in Kampala at St Paul’s Cathedral, Namirembe. (Photo courtesy of The Observer)

Ntagali, who had an affair with Judith Tukamuhabwa, the wife of an Anglican priest,  publicly confessed before Anglican bishops, selected priests, and faithful who gathered at Namirembe Cathedral last Thursday evening, April 22, for a ceremony marking the 60th anniversary of self-governance of the Church of Uganda.

Ntagali said he is very sorry and asked for forgiveness. Looking nervous as he spoke, he said:

“On Christmas Eve 1974 as a young man I gave my life to the Lord Jesus Christ, and I still love the Lord because he has loved me and I have loved to serve him over the years. Sadly, I fell into sin of adultery and I confessed to the Lord to forgive me and I want the church to forgive me.

“My brother bishops, all our partners, brothers and sister in the vineyard of the lord, the entire church of Uganda and all our partners all over the world and the family, Rev Christopher his wife Judith, the two families, please forgive me. And I want to remain closer to Jesus,” Ntagali said. 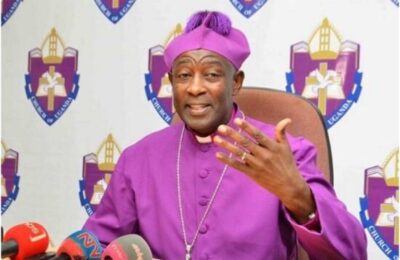 Dr Stephen Kaziimba, the current archbishop of the Church of Uganda

After his brief speech, Ntagali was embraced by Archbishop Stephen Kaziimba Mugalu, who welcomed the confession of his predecessor, saying that to sin is human and, when truly confessed to God, one receives forgiveness. 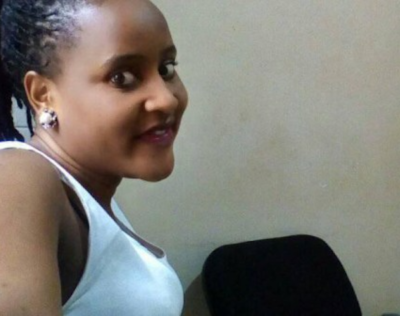 Judith Tukamuhabwa, the woman with whom Ntagali is alleged to have had an adulterous affair. (Photo courtesy of The Observer)

Kaziimba Mugalu, the current Archbishop of Uganda, announced the suspension of his predecessor in a Jan. 13 letter to other Anglican bishops.

“I have informed retired Archbishop Ntagali that he is not permitted to function sacramentally, preach or represent the Church of Uganda in any way until further notice,” Kaziimba stated.

“…..I want to make it very clear that the Church of Uganda continues to uphold marriage as a lifelong, exclusive union between one man and one woman. Adultery is as immoral as homosexuality and we will not shy away from our commitment to this moral standard,” Kaziimba added in a statement he published on the official website of the Church of Uganda. 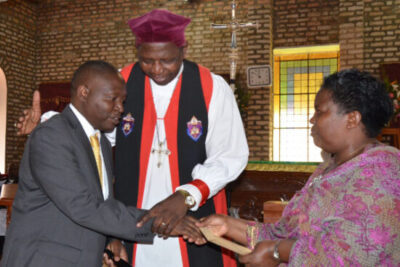 David Bahati (left), author of the infamous Anti-Homosexuality Act, which was overturned in 2014, congratulates retired Archbishop Ntagali (centre) and wife on their anti-gay stance during a service in August 2019 during his countrywide tour before leaving office.