A new short film released by UNAIDS to promote tolerance and acceptance of transgender identities is earning high praise from trans Ugandans. 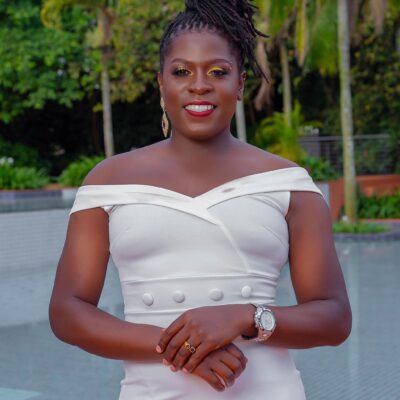 The film titled The Mirror, which was released online on March 31, the International Transgender Day of Visibility, tells a story about a sullen boy who finds happiness in a mirror when he puts on female clothes, but is afraid of what his mother will think when caught.

The dialogue-free short film set in India shows the struggles of a gender-non-conforming youth to fit in. When other boys play in a kite festival, he sneaks away to play dress-up with a woman’s scarf. He finds happiness in his reflection, but the moment is brief as his mother and grandmother catch him dancing in women’s clothes. But instead of scolding him, they join him, showing their love and acceptance.

The film has over 5,000 views, likes and comments on YouTube and Twitter under the hashtags #SeeMeAsIAm #TransDayOfVisibility and #TDOV2021 from people allover the world.

In a statement released about the film, UNAIDS says, “Gender stereotypes, especially towards LGBTI people, lead to stigma and discrimination. This is more pronounced in children and adolescents, as diversity among them is not commonly understood and society puts massive pressure on them to conform to their assigned gender norms.”

Mirror producer Swati Bhattachary says she wanted to show transgender people as they see themselves and not how other see them.

“It is easier to accept a child than mend a broken adult,” Bhattachary says.

Keem Love Black, a Ugandan transgender woman, says the film resonated with her because the life depicted in the film is more or less the life she lived growing up.

“I have mirror moments all the time, especially when I am going out,” she says.

Because homosexuality is criminalised in Uganda, Keem deals with persistent homophobia and transphobia directed at her from her peers, the community, and in health-care facilities. Many trans Ugandans routinely face ridicule and violence. Reflecting upon The Mirror, Keem says, “We should take up all the opportunities that come our way for visibility.” 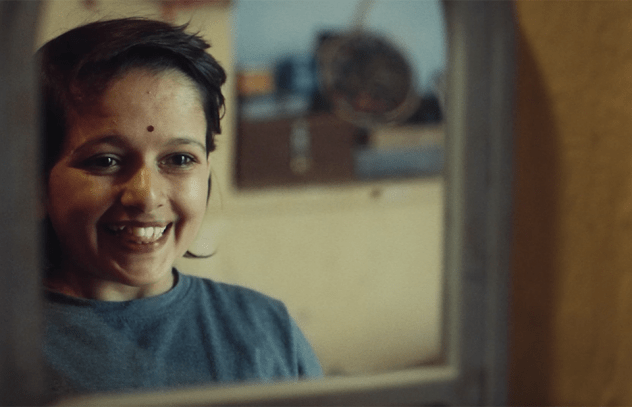 A still from The Mirror. (Photo courtesy of UNAIDS)

Ugandan queer advocate Pius Ray says they are grateful for the message UNAIDS is promoting in The Mirror.

“I was exactly like the child in the video in my childhood. My eyes are tearing up,” Ray says. “Gender and sex education is needed in Uganda. As a gender queer person I have suffered a lot. Let us hope next generation doesn’t have to.”

Joseph Winn, whose nationality is not disclosed, commented, “This is such a beautiful video and speaks to how the world could be, may be, and, hopefully one day, will be.”

Ram Gava, the head of an LGBTQI Church in Uganda, says after watching the film, he is energized by the momentum being built internationally towards what he refers to as a new normal, where trans persons can express themselves without fear of being judged and stigmatized. 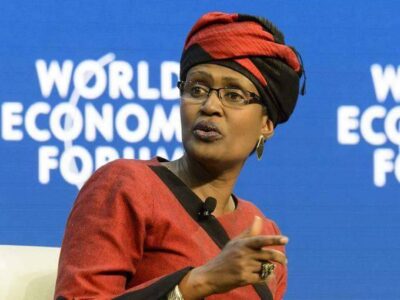 Ms. Winnie Byanyima, a Ugandan national and the global Executive Director of UNAIDS, has been speaking up on transgender and LGBT rights especially in the COVID-19 era. (Photo courtesy of Eagle News)