The speaker of Ghana’s parliament has predicted that Ghana will enact a new anti-homosexuality law within the next six months. 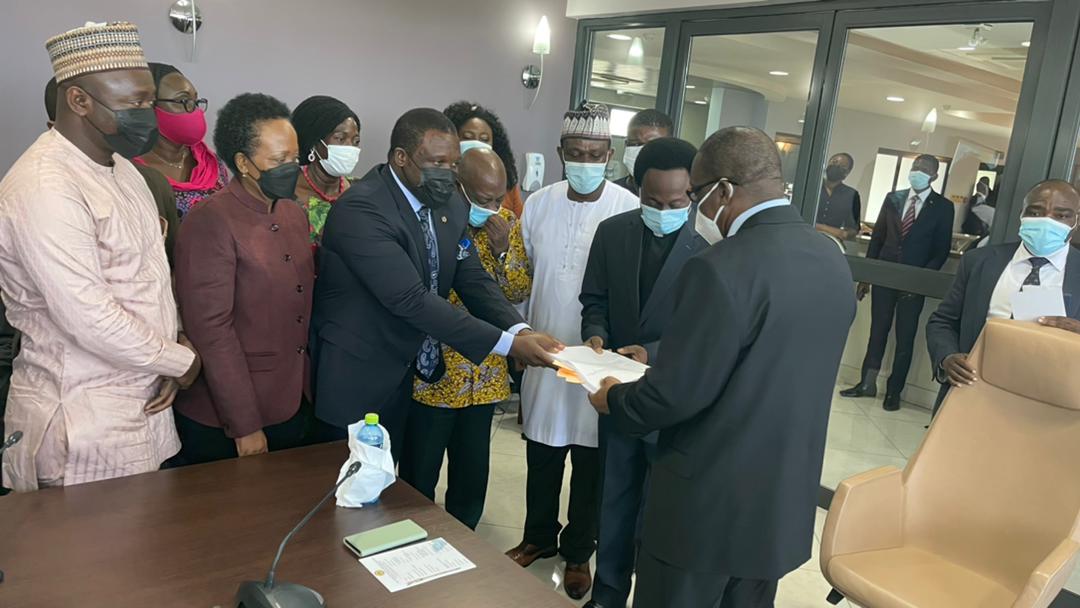 On June 29, he received a private member’s bill from eight legislators that would expand on the current law that provides up to three years in prison for same-sex sexual activity.

The specifics of the new proposal were not announced, but it reportedly would prohibit advocacy of the human rights of LGBTQ people and would promote programs seeking to “convert” people from homosexuality to heterosexuality.

The LGBTQ rights group Rightify Ghana said that “According to an MP, the bill will ‘criminalise the promotion, advocacy, funding and act of homosexuality.’ ”

Member of parliament Samuel Nartey George, one of the eight legislators backing the bill, claimed that “homosexuality is not a human right. It is a lifestyle choice. A sexual preference.”

Rightify Ghana stated that such a bill could erode progress in the fight against HIV / AIDS. “Our concern is that, access to HIV services for lesbian, gay, bisexual and transgender (LGBT) people will be severely affected by the anti-LGBTQ bill -– further criminalizing LGBTQI people, organizations and activities as well as people who support them.”

“When such a homophobic bill is passed, people who have been exposed to HIV, may be discouraged from visiting clinics for fear of discrimination and arrests.

“Service providers may also be threatened with the law and this may negatively impact their work and service delivery.”

The group quoted a statement from the UN anti-AIDS program: “Laws that criminalize same-sex sexual relations undermine the basic human rights of LGBTI people and increase their vulnerability to HIV. LGBTI rights are human rights. They must be protected!” 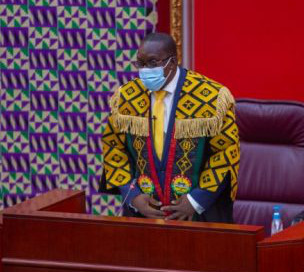 [Parliament Speaker] Alban Bagbin said the practice [of homosexuality], which is strongly abhorred by Ghanaians will not be allowed to take root in the country.

‘I am very clear in my mind that the Parliament of Ghana will pass this Bill [to criminalise LGBTQ]. I have gone through it and I will confirm that the Bill will be a reference point for many countries. It has gone through all the provisions of the constitutions, laws, and international obligations.’

‘I want to assure all of you that we will create room for the Bill to be presented to Parliament officially. We will refer it to the appropriate committee and take it through all the stages of processing a Bill, and it shall be passed this year,’ the Speaker said.

The debate over the legalisation of LGBTQI rights in Ghana was revived earlier this year after police raided and closed down the offices of some LGBTQI campaigners at Ashongman in Accra.

Many religious bodies, parliamentarians, ministers, human rights advocates, supporters of the movement, and other relevant stakeholders waded into the discourse about the legalisation or criminalisation of homosexuality in Ghana.

While some say the practice, if allowed, will serve interests that are abhorrent to the culture and values of the Ghanaian people, others insisted that the rights of LGBTQI persons must be protected.

Describing LGBTQI activities as a pandemic, Alban Bagbin said it “must be fought by all of us.”