Gay rights activists in Uganda are reporting difficulty in delivering life-saving anti-retroviral drugs to HIV-positive community members during the ongoing countrywide lockdown and curfew imposed in response to an upsurge of Covid-19 cases. 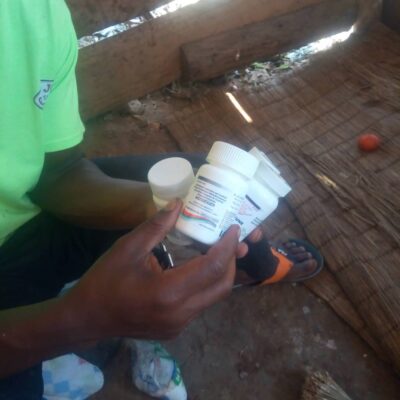 Joseph Kawesi, the executive director of Come Out Post Test Club (COPTEC), which combats HIV and AIDS, said Wednesday in Kampala that his organisation faces a problem of reaching all key populations (KPs) most at risk from HIV/AIDS in remote areas where they operate because of a shortage of available means of transport like motorbikes and bicycles, which are allowed to move at the moment.

“Some of the Key Populations who used to visit our offices are now so demanding. They are expecting much from us during this Covid-19 [lockdown] like food since they are no longer at their work,” he said. 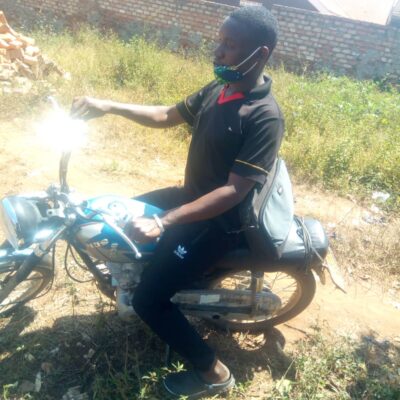 Currently motorcycles, cargo trucks, essential workers’ cars and bicycles are among the few means of transport allowed on the road. The motorcycles have a strict curfew time of 6 p.m. A list of restrictions on movement can be accessed here.

Uganda is in a strict new Covid-19 lockdown from June 6 that is set to last 42 days. It includes the closure of schools, open-market shutdowns, suspended church services, and some travel limits, according to Reuters. In the past, security forces and the police have been accused of arbitrary arrest and shaming LGBTIQ members during lockdowns.

The country’s surge in Covid-19 cases started a month ago and is affecting younger people as well as older Ugandans.

In his June 6 address, President Yoweri Museveni called the outbreak “diffuse and sustained,” with fatality and critical illness levels that were greater than the country’s first wave. He also aired concerns that the surge would exhaust the country’s hospital capacity and oxygen supplies.

The  42-day lockdown, during which time all schools and institutions of higher learning will be closed, requires all  teachers to be fully vaccinated before they are accepted back to the classrooms.

Kawesi said that, in the meantime, the organisation is working to deliver services through  peers, mobilizers and field officers who have been in the field for long enough to know where KPs live.

“Some of our activities like nutritional support, condoms and self-testing kits are a priority,” he added. 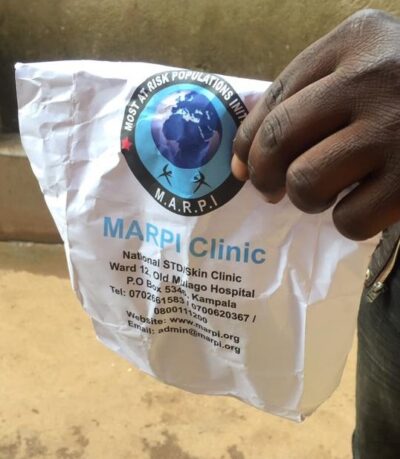 A delivery of anti-retroviral drugs to LGBT members in Uganda’s Masaka district. (Photo courtesy of COPTEC)

In another development, the Kuchu Times media group, which focuses on LGBT news in Uganda, published contact details for LGBT and key populations to find legal and other advice during the lockdown via toll-free numbers. It states:

For LGBTQ legal aid and health related emergencies during this lockdown, please don’t hesitate to contact these toll-free numbers for assistance, inquiries or referrals: