Ghana’s first openly transgender musician has released a song to boost the morale of the West African nation’s LGBT+ community as it faces a crackdown by authorities and a rise in homophobic persecution. 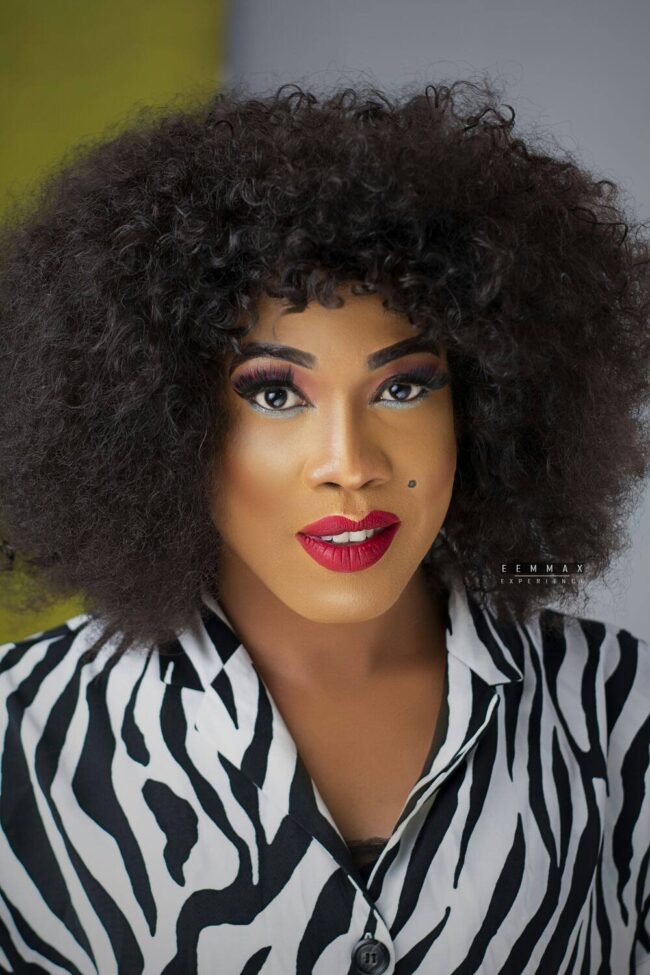 Hiplife and Afropop artist Angel Maxine said she wrote “Wo Fie”, meaning “Your Home” in the Twi language, to comfort LGBT+ Ghanaians who were not only facing threats from authorities, but also a surge in verbal and physical attacks from the public.

“The situation for the queer community in Ghana is very tense at the moment,” Maxine, 35, told the Thomson Reuters Foundation by phone from the capital, Accra.

“As Ghana’s only transgender musician, I had to do something to help my community. The song is to tell them that they are not alone, and also to tell others that we are also humans and deserve to exist just like them.”

Earlier this year, the country’s first LGBT+ community centre was shut down three weeks after opening following uproar from church groups and politicians.

Since then, activists have been arrested and lawmakers have introduced a bill that would criminalise LGBT+ people.

Maxine said there was little space for LGBT+ people in Ghana’s mainstream media, prompting her to write a song that could be released on social media.

Featuring popular Ghanaian musicians Wanlov the Kubolor and Sister Deborah, the song’s lyrics are about how anyone – friends, family, colleagues – can be LGBT+ and challenge the hatred directed at gay, bisexual and transgender people.

Gay sex is punishable with up to three years in jail in Ghana, and although prosecutions are rare, LGBT+ people often face abuse and discrimination, including blackmail and attacks.

The new draft law, which was submitted to parliament last month, would go further – making it illegal to be LGBT+ or advocate for LGBT+ rights, and imposing longer sentences.

Maxine, who came out as trans three years ago, said she had faced many problems due to widespread discrimination — from being sacked from her job and evicted from her apartment, to losing friends.

She said the new bill was “terrifying” and would increase intolerance and persecution towards LGBT+ people, forcing them into hiding or to seek asylum overseas.

“When I heard about the bill I was shocked. I keep asking myself ‘Why all this hate?’ Are we not all human beings? For a trans woman like me, it’s really scary,” she said.

“I don’t walk on the streets anymore. I take taxis or private cars to the places that are safe spaces. I don’t visit the market as I was attacked the last time I went, so I have to ask someone to go for me.” 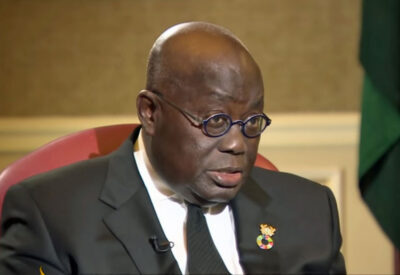 Wanlov the Kubolor, who has nearly 360,000 followers on Twitter, said he was honoured to collaborate on the song, adding that he felt it was important to support causes that would make Ghana a better place.

“I didn’t think twice about collaborating with Angel and Sister Deborah on the song. We believe that respect for LGBT+ rights will make Ghana a safer place for all,” he said.

Dozens of British celebrities, designers and politicians including actor Idris Elba and model Naomi Campbell called in March for Ghana’s President Nana Akufo-Addo to engage with the LGBT+ community in the former British colony.