Botswanan judges said yesterday that they plan to spend extra time researching and discussing the Botswanan government’s appeal to restore the nation’s anti-gay law, which was overturned two years ago. 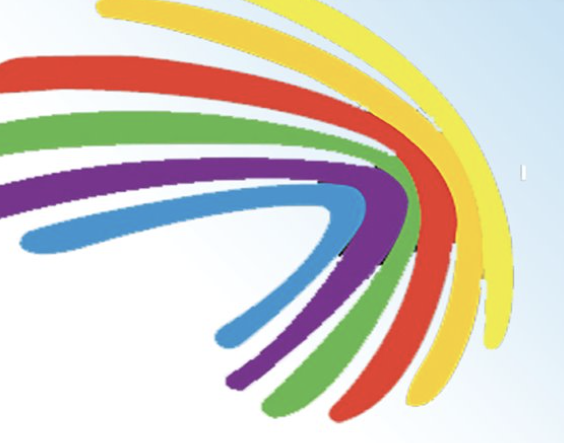 Botswanan judges on Tuesday postponed ruling on [the appeal] … seeking to overturn a 2019 ruling that decriminalised gay sex, saying the matter needed more research and debate.

The case was initially brought by a university student, Letsweletse Motshidiemang, whose representatives argued then that the government should do away with the law in light of a changed society where homosexuality was more widely accepted.

Gay sex has been punishable by up to seven years in prison.

Representing the state, Sydney Pilane told the Court of Appeal there was no evidence that people’s attitudes had changed.

“People don’t hate or dislike gays, they simply just don’t approve of what they do. It is not the court’s responsibility to gauge whether people’s attitude towards gay sex has changed. That responsibility should be placed with parliament to change laws,” he said.

Activists say the court is best placed to deal with the matter as it has the best capacity to protect people’s rights.

“Politicians are afraid of losing elections. We can’t give the responsibility of protecting the minority to the majority,” Cindy Kelemi, the executive director of human rights advocacy organisation BONELA, said outside the courtroom.

A full bench of the High Court of Botswana had ruled unanimously to strike down section 164(a) and (c), and section 167 of the Penal Code inherited from British Colonizers, which widely criminalized LGBTQI people for ‘crimes committed against the order of nature.”

The court of origin ruled that the provisions are discriminatory and, in particular, highlighted that “a democratic society is one that embraces tolerance, diversity and open-mindedness” and that “societal inclusion is central to ending poverty and fostering shared prosperity.” The State appealed the court’s decision, claiming that this is a policy matter which only the Parliament can assess.

… A decision by the Court of Appeals is expected in the next 4-6 weeks.

” Based on the clear law one can hardly imagine a ruling that could reverse the globally celebrated original court’s ruling, also noting neighboring South Africa and Angola have embraced full equality and decriminalization, respectively. However over 30 countries on the continent of Africa still criminalize SOGIESC.

“The mere fact that the State appealed the ruling is indicative that anti-LGBTQI sentiment within the country itself has a long way to catch up to where the law stands at this moment. Let’s hope the Justices are more swayed by good legal argument, equality and fairness, rather than antiquated sentiment, so deeply misunderstood.”