Paul Ssemogerere, who says homosexuality is against nature, appointed Archbishop of Kampala

Bishop Paul Ssemogerere, who has previously argued that homosexuality is against the order of nature and the teachings of the Catholic Church, was appointed by Pope Francis as the new Archbishop of Kampala in December 2021. He had been serving as acting administrator for the archdiocese on an interim basis since the previous Archbishop, Dr. Ciprian Kizito Lwanga, died in April 2021. 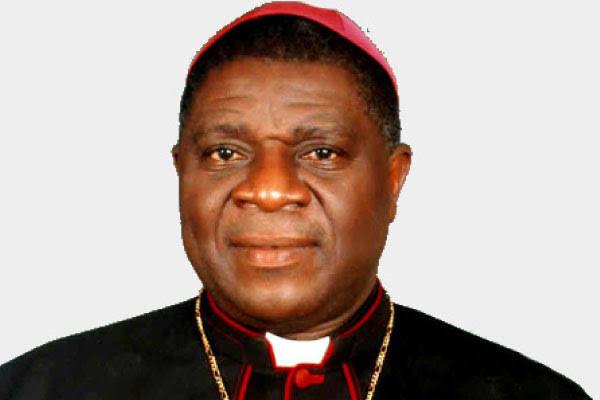 As a prominent Church leader, Ssemwogerere campaigned in 2016 against a proposed sex education program that was going to be introduced in Uganda’s schools, alleging that the program promoted homosexuality, which he said was contrary to nature and Church teachings.

“The donors bring money, now that programme they brought along is teaching our children homosexuality. It is now in 100 schools. Please parents; it is your responsibility to teach children sex education rightly,” he is quoted as saying in the Uganda Observer.

Ssemwogerere’s appointment was confirmed at Lubaga Cathedral on December 9, 2021 by the Apostolic Nunciature to Uganda.

“I’m greatly humbled and honored to be appointed Archbishop. The clergy, myself and faithful have been praying fervently for the new Archbishop. I gather courage to take on this responsibility. I ask you to pray for me as I pray for you,” Ssemwogerere said at his investiture ceremony.

Ssemogerere was born on June 30, 1956 at Kisubi, along Entebbe Road. 1976, Ssemogerere and seven other young men became pioneer students at St Mbaaga Seminary at Ggaba. He later studied at the Saint Francis de Sales Seminary, in Milwaukee, Wisconsin, in the United States, where he graduated with a Master of Divinity degree in 1982. He served as a priest in Kampala from 1983 until he was appointed bishop in 2008.

The Catholic Church in Uganda has taken a lull from its previous aggressive criticism of gay rights since the 2013 election of Pope Francis, who appears to be understanding and progressive to take the church to the next inclusive communion. Pope Francis has for some time been urging nondiscrimination of homosexuals, calling them children of God.

The Catholic Church in Uganda is an important institution in the welfare of the people, with many health care, education and other vital services under the church. Some LGBT activists fear that faith-based services that discriminate against queer people may put them at greater risk of poor health. Read our previous analysis on the role of faith-based health care service provision to Ugandans, including in hard-to-reach areas by the church, here.