Uganda’s High Court in Kampala has set March 18 as the date to rule on an application seeking to quash the government’s decision to indefinitely suspend the activities of LGBT ally and human rights organisation Chapter Four Uganda. The ruling is to be delivered by email due to Covid-19 restrictions on gatherings, according to Chapter Four lawyers. 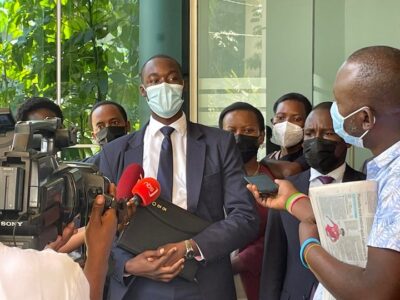 The case follows an August 2021 decision by the Uganda Non-Government Organisation Bureau ordering Chapter Four Uganda and 54 other organisations to cease operations with immediate effect to enable the Bureau to conduct a comprehensive investigation into their operations.

“We employ public interest litigation, research and legal analysis, and advocacy to advance social change for the protection of civil liberties and human rights,” according to Chapter Four official website.

The closure of Chapter Four is significantly impacting on freedom of speech and association, as well as on the quest for Ugandan LGBT rights and tolerance. Opiyo was one of the key lawyers who defended LGBT community in Uganda’s Constitutional court, which saw the annulment of the infamous Anti-Homosexuality Act of 2014.

The closure of Chapter Four and other NGOs was noted in Uganda’s Universal Periodic Review at the United Nations Human Rights Council in January 2022.

Foreign Minister Jeje Odongo defended the closures to the Human Rights Council, saying they were closed for failing to follow the law on registration.

Nicholas Opiyo, the executive director of Chapter Four Uganda (left) and other lawyers defending the Ugandan LGBT community in their challenge to the Anti-Homosexuality Act of 2014 during a court session in Kampala. (Chapter Four photo)

Chapter Four was accused on not filing annual tax returns in time to the country’s tax body, Uganda Revenue Authority.

“Chapter Four Uganda had not been compliant with legal requirements. And the submission (of proof of filling tax returns) came after the Bureau wrote to Chapter Four in December warning them that a suspension was in the offing,” Okello says. “That slip is actually evidence that what the Bureau is saying is correct.“

To ensure that the decision is implemented, the NGO Bureau further copied the letter to Chapter Four Uganda’s banker Absa Bank, the Financial Intelligence Authority, and the Uganda Registration Services Bureau, directing them to halt all transactions with Chapter Four Uganda.

The suspension of the NGOs is being broadly seen by human rights groups as an attempt by Uganda to close civic space and freedom of assembly and association. They accuse the government of perceiving NGOs as a threat to the 36 years of President Yoweri Museveni’s rule.

Already, the chairperson of another targeted NGO, the Citizen’s Coalition for Electoral Democracy in Uganda, has resigned, citing her belief that her political opposition to Museveni made the organization a target.

“Therefore, rather than a whole Citizen’s Coalition with over 1,000 members and other organisations being indefinitely suspended because of my individual political thoughts, and for the good and interest of these Ugandans, it is rather prudent that I step down from the position of the chairperson of CCEDU in order to give the organisation a second chance to live,” wrote Miria Matembe in her resignation letter.

Matembe was once a cabinet minister in the Yoweri Museveni government but fell out with the regime over clinging to power. 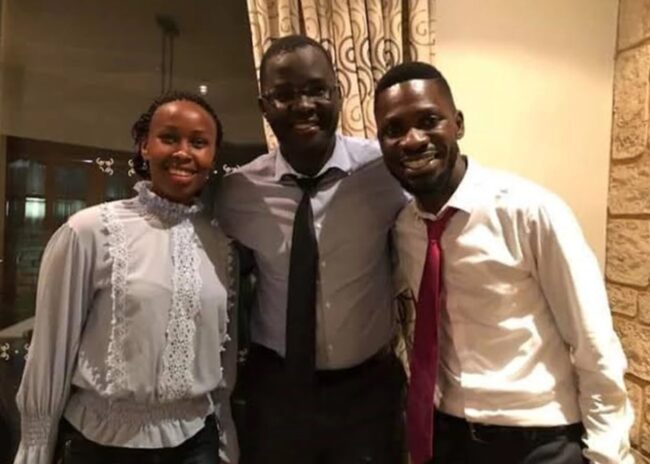