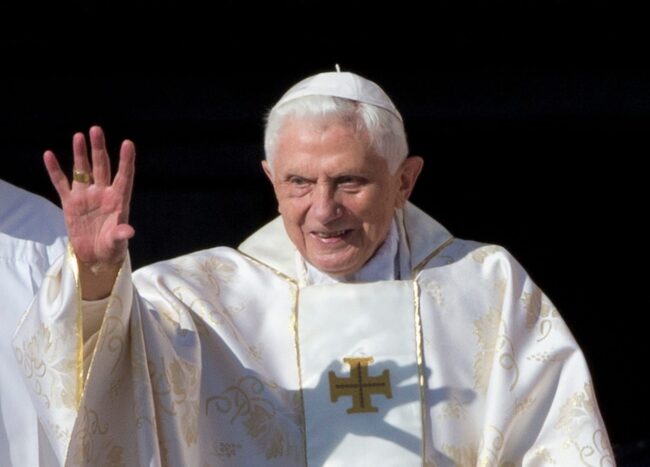 During his short reign as Pope, Benedict XVI condemned intimate acts between consenting adult gays as depraved, ungodly, and immoral.

His anti-LGBT stance inspired and emboldened hard-right members of the Catholic church including many homophobic world leaders. Most notable among these persons were the President of Uganda and his “Minister of Ethics” Simon Lokodo. 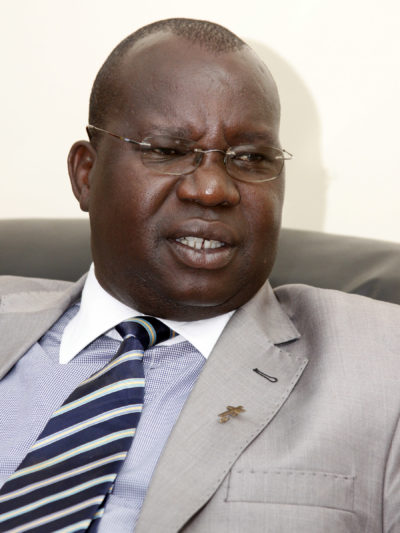 Lokodo was a former Roman Catholic priest and he presided over some of the worst persecution of LGBT people on the African continent. He even instigated police raids on HIV and AIDS conferences that were meant to save LGBT lives.

This week’s revelation by German investigators that Benedict also protected pedophile priests was not surprising to me. These sins of the church are endemic, and probably explains Benedict’s historic retirement as the “Vicar of Christ”. What was shocking was the fact that Benedict sought forgiveness for, but denied any wrongdoing in his handling of this disgraceful destruction of children’s lives.

I was nauseated at his double-speak. But what also repulsed me is the fact that Benedict has steadfastly refused to acknowledge the harm his homophobic rhetoric has caused to LGBT people. Church and family rejection is one of the highest contributors to suicide among LGBT teens. And Uganda’s “Kill the Gays” bill has inspired similar deadly legislation across Africa, most recently in Ghana.

Benedict’s actions have rightly put the lie to the notion of “papal infallibility”. I therefore hope that German prosecutors hold Benedict accountable for his actions against children. That is the only apology that I want from that disgraced man.

Maurice Tomlinson of Jamaica and Canada has been involved in HIV and AIDS and LGBTI rights activism in the Caribbean for over 15 years. An attorney-at-law, he leads and supports legal challenges seeking the repeal of the region’s homophobic laws. Contact him by email via 76crimes (at) gmail.com.