Congolese LGBTI rights activist Jeremie Safari thought he was out of the woods after he fled west in March to the anonymity of the capital city, Kinshasa, leaving behind the homophobic cauldron of Bukavu at the eastern border of the Democratic Republic of Congo (DRC). 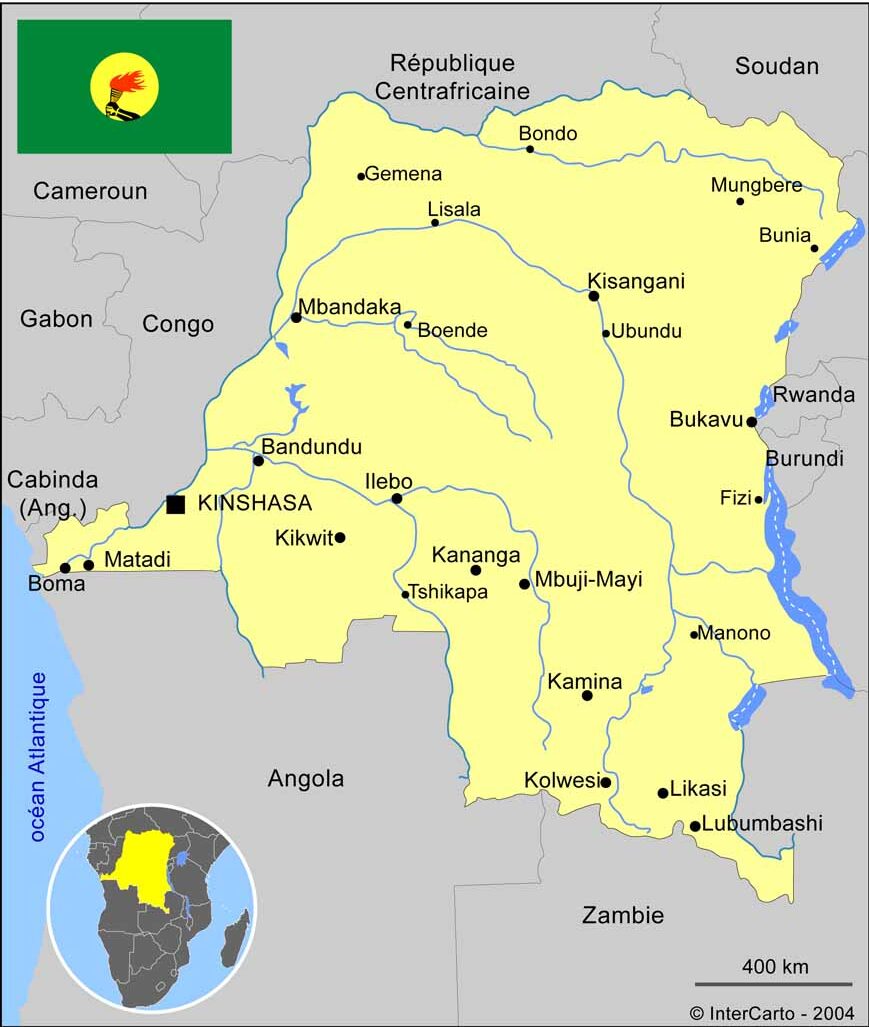 Map of the Democratic Republic of the Congo shows Kinshasa, the capital, in the west and Bukavu in the east. (Map courtesy of InterCarto)

But soon his money ran out and he decided to return to the east, despite its dangers.

Safari wasn’t alone in fleeing from the dangers of Bukavu. Cherie (a pseudonym), a co-founder of Rainbow Sunrise Mapambazuko, fled by boat to another province to escape from death threats and police who sought to arrest her on bogus charges of “promoting homosexuality”. (See the article “Cherie’s story: DRC queer rights activist forced to go into hiding”.)

Now, exhausted and angry, he lives in a rented apartment with a short lease. It was a dejected man that Erasing 76 Crimes interviewed recently while his work as an activist remains under investigation by the public prosecutor.

Why did you leave Kinshasa? 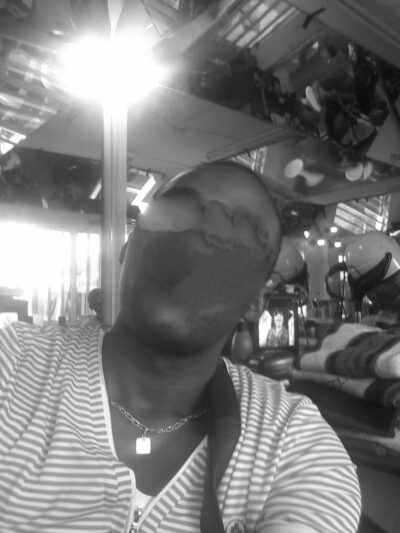 Jeremie Safari: I felt abandoned in Kinshasa. It is as if emergency aid partners are not interested in the situation of activists in the DRC. I was counting on temporary relocation assistance so that I could stay there for a while.

To be honest, I even thought about giving up LGBTI activism. I had real moments of doubt, wondering why I had joined these causes and struggles.

In the eastern DRC, the situation is critical and donors are not responding.

How did you manage to leave Bukavu, given that you had no support?

Jeremie Safari: I left Bukavu last March and was able to fly to Kinshasa, thanks to the support of a responsive donor who gave me 400 euros.

However, once there, I could not stay long with the friend who was hosting me, unfortunately, as I was not able to contribute to daily expenses.

Now I am back in the Bukavu area, in South Kivu, but I am in a different neighborhood than before. However, it is almost impossible for me to go out in the street. I stay mostly in the house.

I feel stuck where I live now and I work remotely for my organization. I can’t entertain anyone.

How was the return to Bukavu possible? 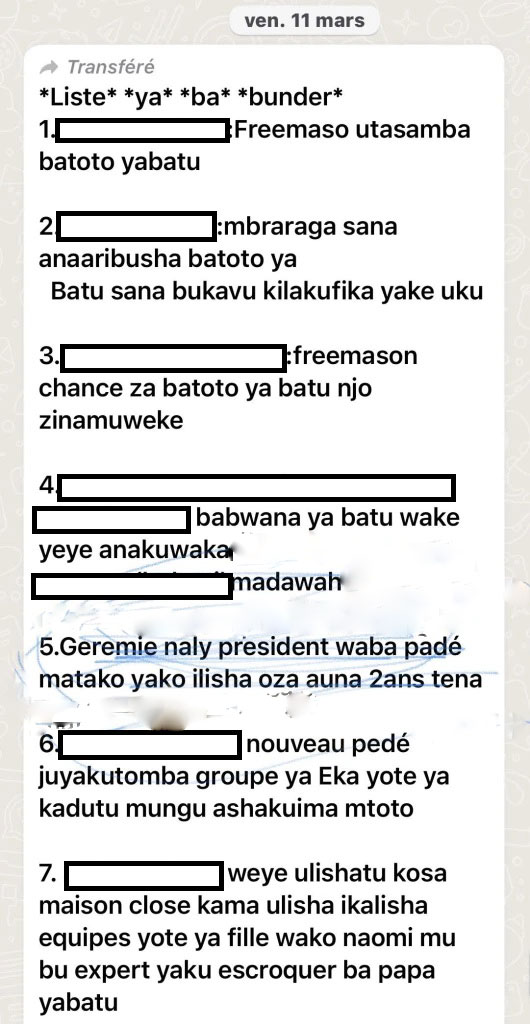 Lists of LGBTI people circulate in Swahili in the Bukavu region. (Item 5 threatens Jeremie Safari — “All your buttocks are gone. You have no more than two years to live on Earth.”)

Jeremie Safari: In our organization, we had a fund left over that I used to pay for temporary housing. I pay about US $450 a month for rent and my lease is for two months. So the board of the association of which I am the executive director is trying to support me until things get better. However, the situation is not viable.

Tomorrow or the day after tomorrow, at any moment, I could be discovered.  God only knows what might happen to me afterwards. The Bukavu area is relatively small on the scale of the DRC, as it has only 250,000 inhabitants.

Moreover, I am still being prosecuted. I might be put on trial as a witch because my supposed influence is harmful to the heteronormativity of Congolese youth. It doesn’t make sense!

The people of the public prosecutor’s office would like to extort money from me. If I pay, they would drop the case and  close the file, but they would not do it otherwise.

Also, my lawyer recommends that I leave the city for security reasons, because lists of gays are regularly circulating in the area.

The author of this article, Moïse MANOËL-FLORISSE, is an African-Caribbean online journalist keeping an eye on human rights abuses in French-speaking areas.