To combat homophobia in Cameroon, a wide range of law enforcement officers, health personnel, lawyers, media personnel and traditional leaders joined with LGBTI advocates on May 17, the International Day Against Homophobia, Transphobia and Biphobia (IDAHOT). 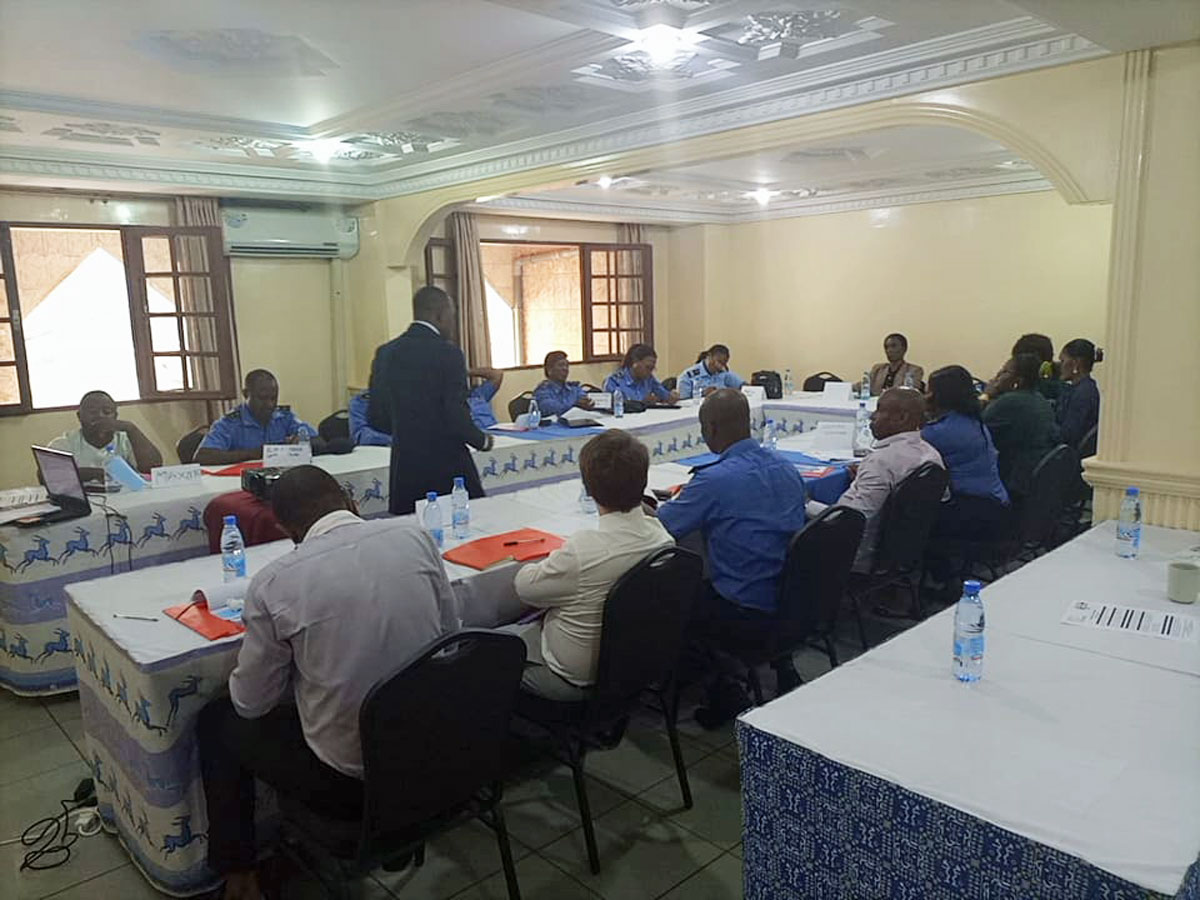 IDAHOT commemorates the World Health Organization’s decision on May 17, 1990, to remove  homosexuality from its list of mental disorders.

In Cameroon in particular, same-sex sexual relations are condemned by law under Section 347-1 of the penal code, which is further criminalized through Section 83 Al 1 and 2 of the 2010 law on cybersecurity. These laws help to fuel violence and human rights violations such as arbitrary arrests, physical and verbal aggression, family rejection, difficulties in accessing health care, education and employment.

This year the IDAHOT theme chosen by the LGBTI advocacy group Alternatives Cameroon was “Love without Labels” — an appeal to society to stop discriminating against homosexuals.

In collaboration with the Belgian Embassy in Cameroon, Alternatives Cameroon organized an IDAHOT training session on advocacy for key actors such as law enforcement officers, health personnel, lawyers, media personnel and traditional leaders. The overall objective was to reduce violence against sexual and gender minorities by 2025.

Participants at the meeting drafted advocacy messages aimed at reducing discrimination against LGBTI people. For example:

In the future, we want the fight against homophobia to be a fight led by all.