The offices of the LGBTI advocacy organization Alternatives-Cameroon have been burglarized — again. 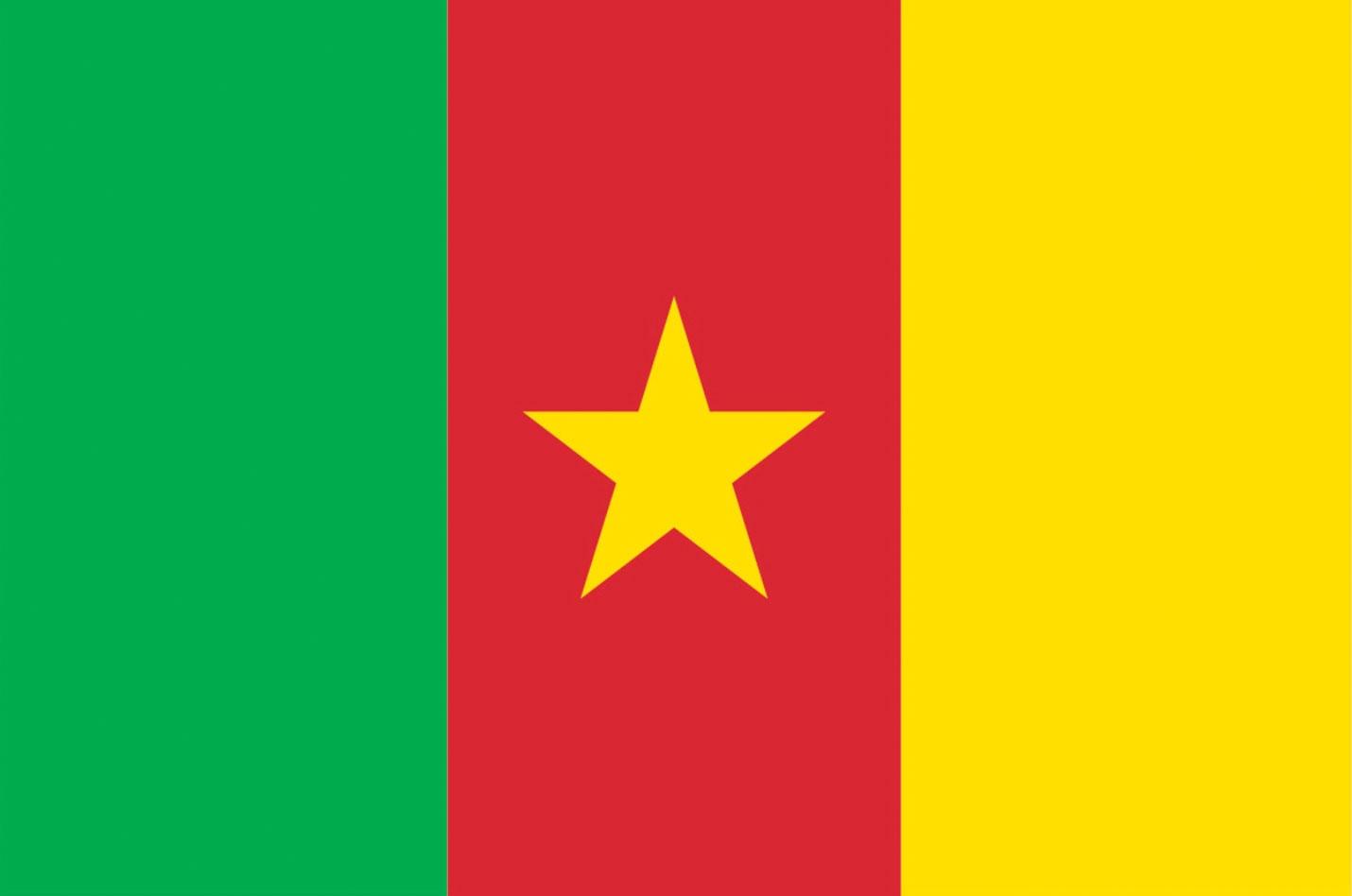 Alternatives Cameroon is not only an organization that defends the rights of LGBTI people. It is also the first in the nation to embark on this struggle against many types of difficulties, including burglaries and vandalism of work offices.

Once again, like last year, violence against LGBTI people in 2022 has included a break-in at the offices of Alternatives-Cameroon that led to the loss of confidential information and valuable office equipment.

According to a witness: “It was exactly 6:50am [May 9] when we were informed of the break-in at the organization’s Access center [in Yaoundé]. We found that the gate had been broken into as well as the entrance grill. The ceiling of the outhouse was also broken through in order to gain access to the offices. After doing an inventory, we found that the following items were missing: a complete food kit, five (5) machines, masks, boxes of condoms and self-tests, twenty (20) extension cords, four (4) Android phones and a fan. Some offices were vandalized and files were torn.

A complaint was filed at the local police station. Gendarmes came to the scene to investigate  the burglary.

A leader of Alternatives-Cameroon said, “We hope that, in contrast to previous incidents, we will be able to see this investigation succeed and allow this organization working in favor of LGBTI people in Cameroon to find justice.”

He said: “We hope that the Cameroonian justice system will open a real investigation in order to hold the perpetrators of these reprehensible acts criminally responsible. We will not give in to any intimidation or blackmail and we demand support and protection for our human rights defenders as well as for our working environment from the State of Cameroon.”

We remember that defending the rights of LGBTI people is a job that turns human rights defenders into targets. It’s important for their partners and the international community to support them.

Loading...
Newer Post
DR Congo: Dejected LGBTI activist returns, despite dangers
Older Post
A year after the arrest of 21 activists in Ghana, where do we go from here?