Amarachi, a cross-dressing Nigerian sex worker who was arrested last month, has been released on bail with the support of human rights organizations in Nigeria. 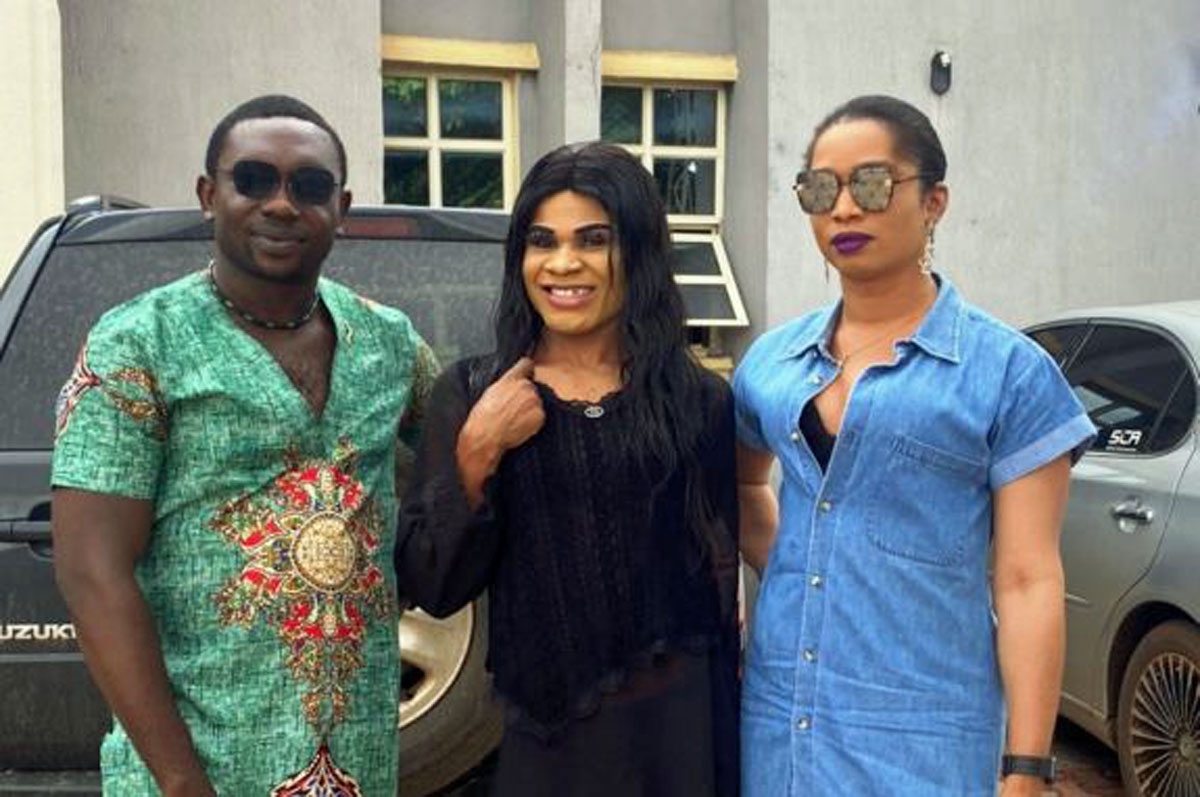 Amarachi was arrested last month in Asaba, Delta State, after she raised an alarm fearing she was going to be gang-raped by two men.

Following her arrest, a police officer interrogated her in a video that later went viral on the internet.

In the video, Amarachi admitted to being a sex worker since 2016, which is not a crime in Nigeria. She did not mention if the two men she met knew about her biological gender before paying for her services. 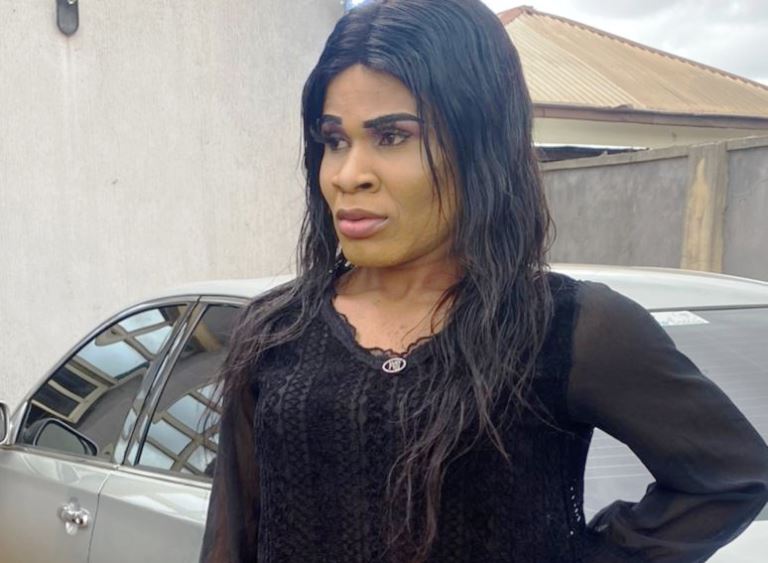 After Amarachi’s confession, she was arrested and detained in jail for days and then later charged to court on a three-count charge of having carnal knowledge against the order of nature.

Speaking about her involvement in the case, trans/intersex activist David-Ette said the experience exposed advocacy gaps that need to be addressed.

“Working on this case made me further convinced why we should create room for advocacy with stakeholders. By stakeholders, I mean judges, lawyers, policemen, etc. I also could locate who are prospective allies from things said but we’re hopeful,” she said.

Even though Amarachi has now been released, she is still expected to appear in court for further hearing on the case. If convicted, Amarachi risks a 14-year jail term.