The international governing body for football/soccer has ruled that a Zambian woman cannot play on the Zambian women’s team based on sex testing procedures that Human Rights Watch labels human rights violations. 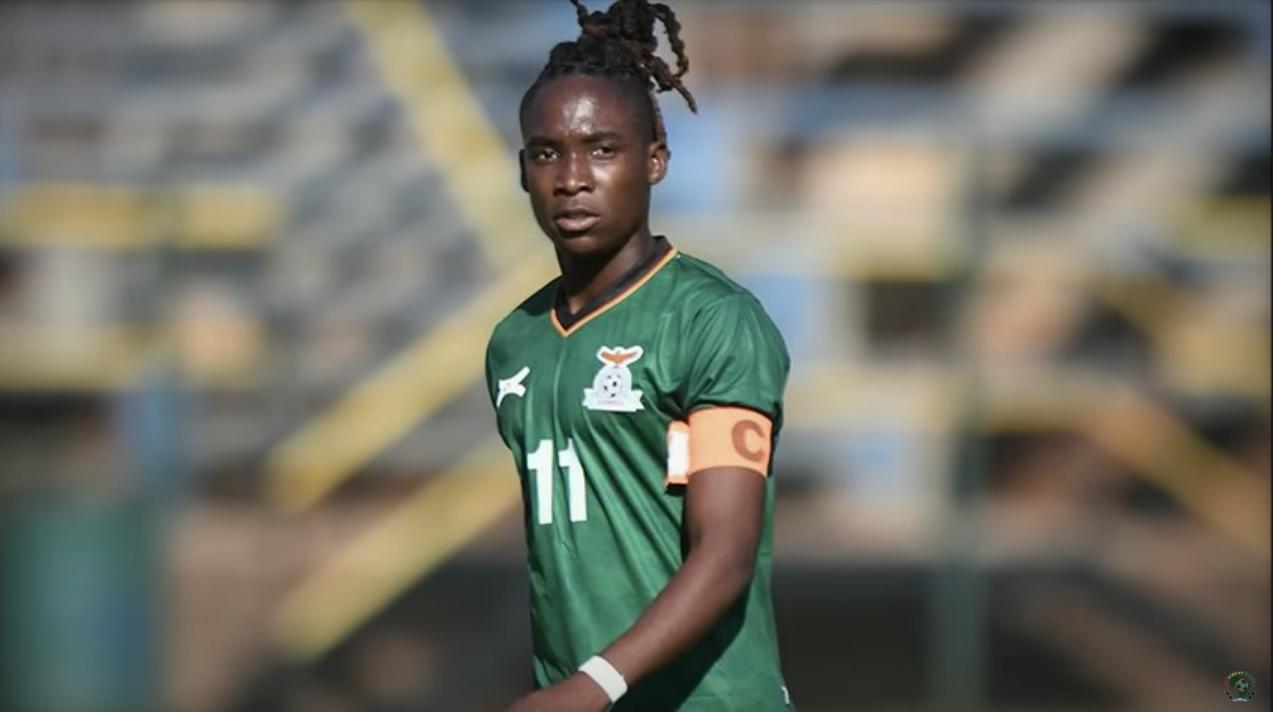 By Minky Worden and Kyle Knight

Football authorities blindsided Barbra Banda, a top player on the Zambian women’s team, when they announced she was ineligible for competition in the Women’s Africa Cup of Nations last week after a “gender verification procedure” that determined her testosterone levels were “too high” to compete as a woman. Such sex testing procedures are flagrant human rights violations because they are stigmatizing, stereotyping, and discriminatory. FIFA, the highest global authority in football, has a policy that encourages such tests, contrary to the organization’s human rights responsibilities.

FIFA’s policy states that any football association or medical officer’s request for a player to undergo an involuntary “gender verification procedure,” based on suspicion about her sex, is permissible. The outdated and discriminatory FIFA policy has been in place since 2011. In Banda’s case, the Confederation of African Football (CAF) appears to have carried out the sex test, though a CAF spokesperson later denied this. A representative of the Football Association of Zambia said CAF conducted the test, but conceded that the national organization is also compelled to sex test its players. Policies like FIFA’s mean women footballers are subject to surveillance based on gender stereotypes and bodily characteristics.

There is precedent for this harm – and of athletes effectively pushing back. In 2014, the Athletics Federation of India outed one of its women runners for having high testosterone, and banned her from competition. That athlete, Dutee Chand, took her case to the Court of Arbitration for Sport and was reinstated, and the global sex testing regulations for women runners were scrapped. Unfortunately, new, narrower regulations were introduced in 2018. Caster Semenya, the famed South African runner who has been ruled ineligible for competition, is currently challenging the 2018 World Athletics regulations at the European Court of Human Rights.

Regardless of who conducted the sex test on Banda, her medical information has now been leaked – a clear violation of her right to privacy. To meet its international human rights responsibilities, FIFA needs to change course, adjust its policy, and stand firm on the side of current and aspiring women athletes.