Three strategies to survive being LGBTIQ+ in Nigeria

Nigeria’s discriminatory laws against LGBTQI+ people continue to have a huge negative impact on the lives of LGBTIQ+ folks living in the country.

LGBTQI+ people are subjected to various human rights violations solely based on their gender identity and sexual orientation. Given this reality, many have been forced to go “underground” and seek ways to survive. In this article, contributor Kingsley Adrian Banks presents three strategies that LGBTQI+ Nigerians use to survive. 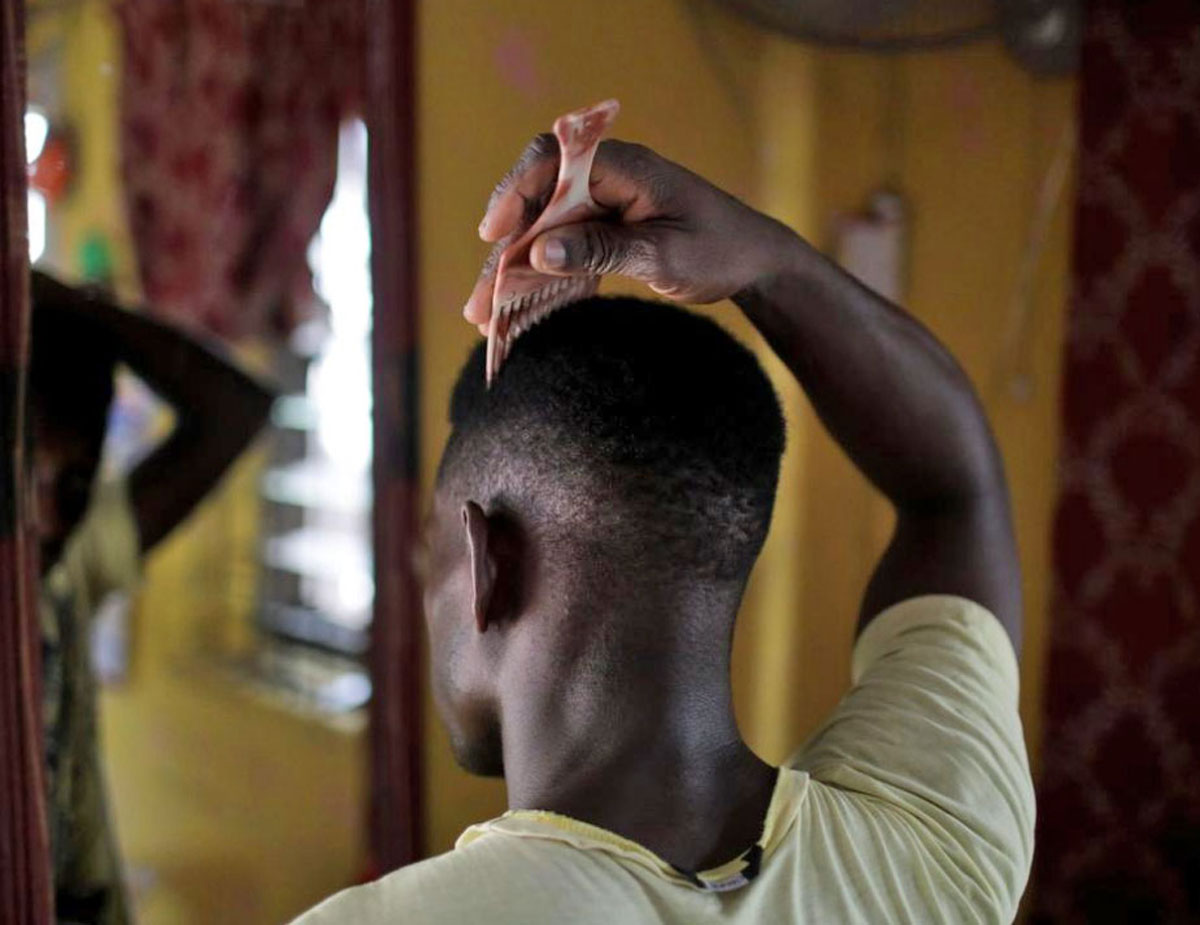 With laws criminalizing homosexuality, LGBTQI+ Nigerians are constant victims of state-approved discrimination, violence, and community policing, making it difficult for queer people in Nigeria to live freely and express themselves without fear of reprisals, attacks, extortion, imprisonment, and even death.

With this situation on the ground, surviving as a part of the LGBTQI+ community in Nigeria takes a lot of spunk and determination. This leads to the existential question: how can one get away with being queer in Nigeria?

1. Stay silent about your sexuality

This piece of advice might seem restrictive—and, being objective, I do agree that it is indeed restrictive. It also contradicts the messages from LGBTQI+ advocates to try the best they can to live their own authentic lives. But, in a country where LGBTQI+ people face public/community humiliation, severe abuse, sexual violence, detention and extortion from national and community police, sometimes the safest option is to keep it “in the closet.”

With the current wave of social emancipation going on, a lot of LGBTQI+ people who live in very homophobic countries across Africa—Nigeria inclusive—are choosing to become bolder and try to thrive rather than just exist, particularly in large cities. This boldness, while commendable, can portend serious danger for other LGBTQI+ people who live in less dense-population areas where many LGBTQI+ people have been harassed, some even killed. Thus, for those without a sort of “social community net” of other LGBTQI+ people around them who can foster a sense of physical community for them, staying in the closet might be the best option.

Family pressures can push any LGBTIQ+ person further into the closet, especially if such persons are still under the financial care of their parents or guardians. Thus, for fear of losing their homes and family’s financial support, or, in worst cases, being sent for the much-dreaded “conversion therapy,” it may be advisable to remain in the closet. The journey to self-discovery for LGBTIQ+ people is personal, and being in the closet may be a part of that journey.

The truth is that while LGBTIQ+ people experience homophobia all over the world, the degree and frequency of it will differ by location.

Many LGBTIQ+ people in Nigeria—including out and proud persons—have relocated to more tolerant countries to find love and acceptance, away from the censorious eyes and harsh judgments they face at home. The daily harshness and stifling oppressiveness of blatant, in-your-face, state-supported homophobia can and will take a toll even on the toughest of individuals. Thus, with the open persecution of the LGBTIQ+ people in Nigeria, a considerable option might be to relocate to a more tolerant country. Then—as street lingo goes—“pepper your oppressors” from whichever country of choice you settled in and advocate for the repeal of homophobic laws so that LGBTIQ+ persons living in Nigeria will have better legal protection.

This does seem contradictory to the more conservative suggestions earlier outlined above, but yes, if you are an LGBTIQ+ person living in Nigeria, you can live out and be proud. However, a note of caution: being out and proud can make one a target, so be ready to deal with the potential consequences of that decision. Recently, a queer-presenting young man was beaten up and injured in a part of the Lagos suburbs, for wearing false eyelashes and putting on makeup.

Nigerians are generally “money worshippers.” They revere people with money, no matter the source. For successful LGBTIQ+ persons in Nigeria, it is easier to be out and proud than for a struggling LGBTIQ+ person seeking to make the same coming-out decision.

In Nigeria, “money stops nonsense,” and a successful out-and-proud LGBTQI+ person in Nigeria will garner, if not acceptance, grudging respect from their heterosexual counterparts, more than a non-successful person would. However, such people move within certain circles and spaces and are often more conservative, both offline and online.