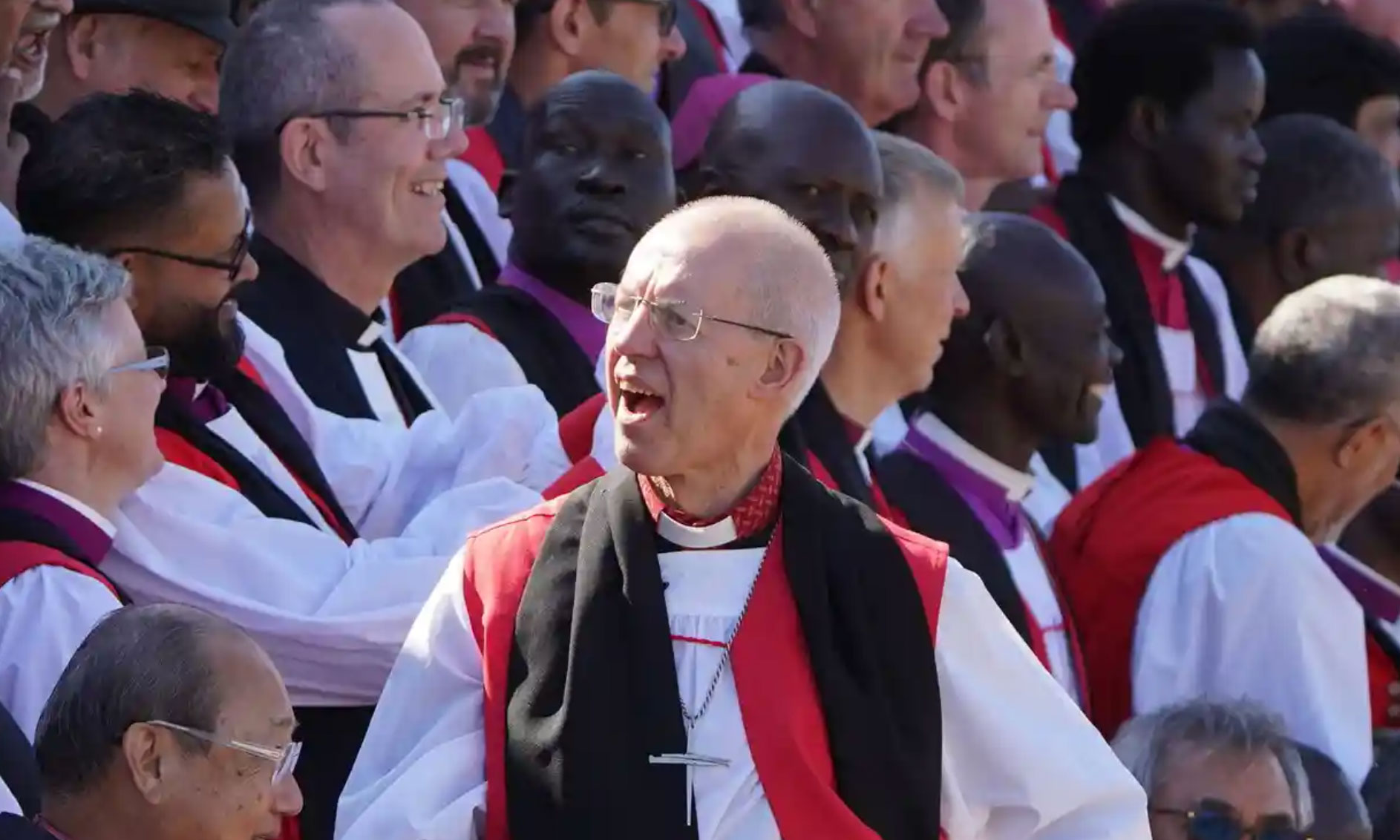 Leaders of the Lambeth conference of bishops representing the 85 million worldwide members of Anglican churches backed away from a planned vote on whether to reaffirm a 1998 resolution rejecting homosexuality, same-sex marriage, and gay clergy.

As the conference ended, the Global South Fellowship of Anglican Churches (GSFA) announced that among bishops at the conference, 125 bishops from 21 provinces representing 7.9 million Anglicans, had signed up in support of the anti-gay resolution. The conservative bishops said that they would also invite bishops from Nigeria, Uganda and Rwanda to support the resolution. Those bishops — representing about 27 million Anglicans — boycotted the Lambeth conference because it did not exclude bishops from Anglican churches that accept same-sex marriage and/or ordain gay bishops:

The GSFA bishops said that “if there is no authentic repentance by the revisionist provinces, then we will sadly accept a state of ‘impaired communion’’ with them.”

The GSFA position is not as harshly anti-gay as that of many other anti-gay churches, especially in Africa. The 1998 resolution:

Progressive Anglicans remained upbeat about the conference. For example, as The Guardian reported: 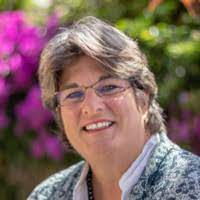 “170 archbishops and bishops issued a statement affirming the ‘holiness of LGBT+ people’s love’. Many LGBT+ people had been ‘historically wounded by the church and particularly hurt by the events of the past few weeks’.

“Jayne Ozanne, a prominent campaigner for LGBT+ equality within the church, said she was ‘overwhelmed with the level of support and concern … for the global LGBT+ community.’

“Ozanne added: ‘We now need to look at practical ways to help educate people about matters of sexuality and gender identity, and to share the theological basis that has led so many to affirm and celebrate same sex relationships.’ “