Homophobic Ugandan officials have ordered a shutdown of Sexual Minorities Uganda (SMUG), which has been the nation’s most prominent support group for LGBTQ+ people since 2004. Uganda’s Catch-22 trap for SMUG is well described by another African human rights group:

“The Ugandan government has shut down the operations of SMUG, accusing them of not registering with a state regulatory agency, the NGO Bureau. The government requires you to register to operate as an NGO. But, the same government rejects your attempt to register.” 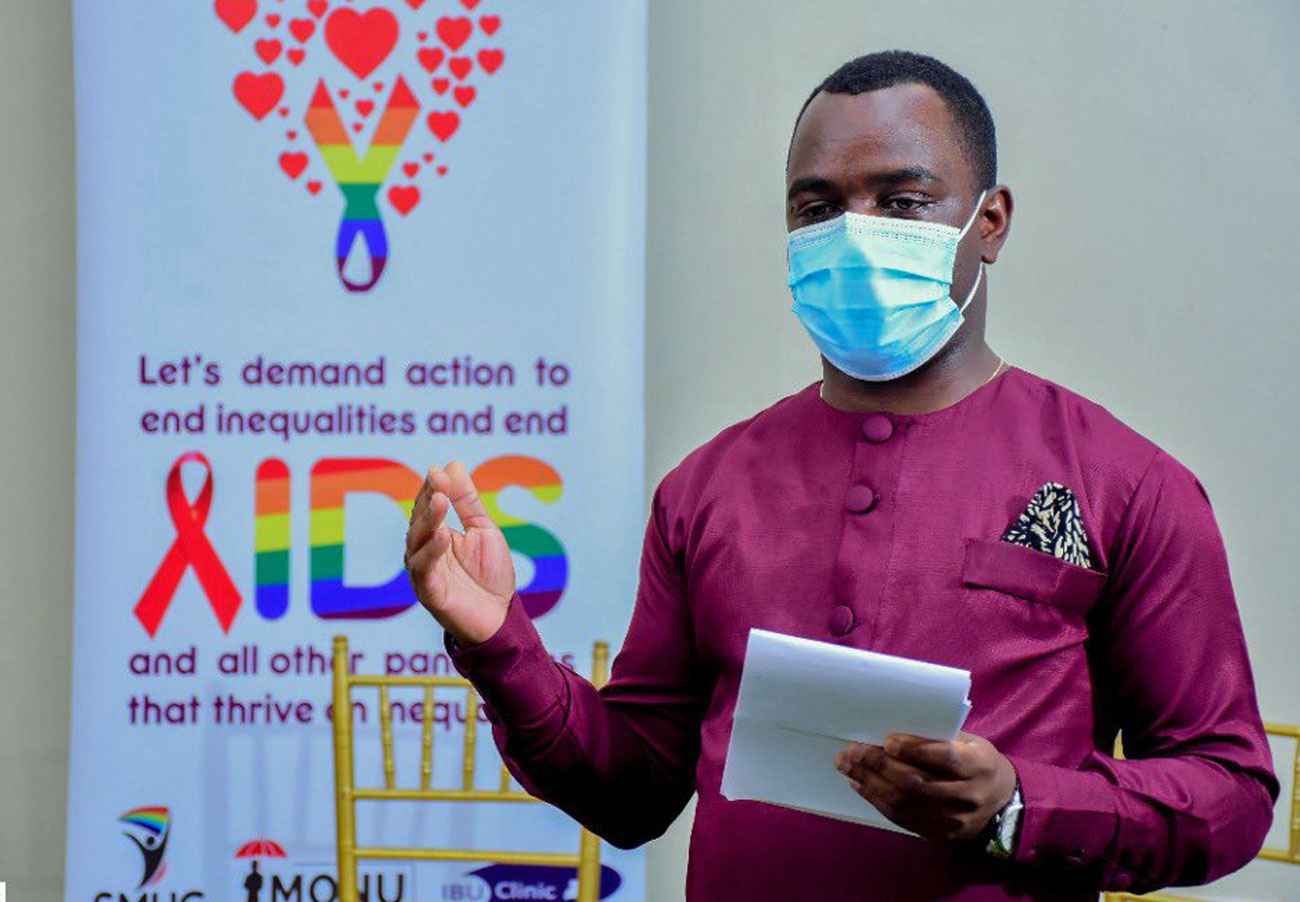 SMUG  is an umbrella organization that reinforces and coordinates the work of smaller LGBTQ+ rights and health-action groups.

“This means that the life-saving work we do is on hold. We can’t protect and support vulnerable LGBT people,” he said. “The background, of course, is homophobia and transphobia.”

The NGO Bureau said in a statement that the group needed to stop work “with immediate effect” because it’s neither a company nor an NGO.

The case against Sexual Minorities Uganda stems from the group’s name itself. The registrar of companies declined to register that name, saying it was unsuitable. A judge agreed, and the group’s appeal to a higher court is awaiting judgement, Mugisha said.

He said that because of the hostility to his group over the years, he decided to run it as “an association” instead of an NGO.

On Wednesday, 3rd August 2022, the National Bureau for Non-Governmental Organizations (NGO Bureau) the government body that regulates NGOs in Uganda, halted the operations of Sexual Minorities Uganda for non-registration with the NGO Bureau.

It should be noted that in 2012, Frank Mugisha and others applied to the Uganda Registration Services Bureau (URSB) under the Section 18 of the companies Act, 2012, for the reservation of the name of the proposed company. In a letter dated 16th February 2016, the URSB rejected the application to reserve the name ‘Sexual Minorities Uganda’ on the grounds that the name was “undesirable and un-registrable that the proposed company to be incorporated to advocate for the rights and wellbeing of Lesbians, Gay, Bisexual, Transgender and Queer persons, which persons are engaged in activities labeled criminal acts under sec.145 of the Penal Code Act.” A decision that was upheld by the High Court of Uganda.

The refusal to legalize SMUG’s operations that seek to protect LGBTQ people who continue to face major discrimination in Uganda, actively encouraged by political and religious leaders was a clear indicator that the government of Uganda and its agencies are adamant and treat Ugandan gender and sexual minorities as second-class citizens. These further compromises efforts to demand for better health services and escalates the already volatile environment for the LGBTQ community.

“This is a clear witch-hunt rooted in systematic homophobia that is fueled by anti-gay and anti-gender movements that have infiltrated public offices aiming to influence legislation to erase the LGBTQ community.”  — Frank Mugisha, Ugandan gay activist.

1. We urge the Government of Uganda as a signatory to major international and regional human rights instruments to uphold their obligations to protect all Ugandans regardless of their sexual orientation, gender identity, expression, and sex characteristics.

2. We urge the law enforcement institutions to desist from using the NGO Bureau pronouncement as a tool to witch-hunt, harass, torture, and arbitrarily arrest members of SMUG and the entire LGBTQ community in Uganda, as this has automatically escalated an already hostile environment.

3. Bilateral partners should continue to dialogue with the Government of Uganda on upholding Freedom of Association and Assembly and human rights of all within her boundaries.

4. We also call upon all civil society organizations to strongly speak out and stand in solidarity with SMUG and the entire Ugandan LGBTQ Community.