The leader of Ghana’s LGBTQ+ rights group Rightify Ghana was kidnapped for ransom by seven homophobic men and later released after they were paid, the group reported. 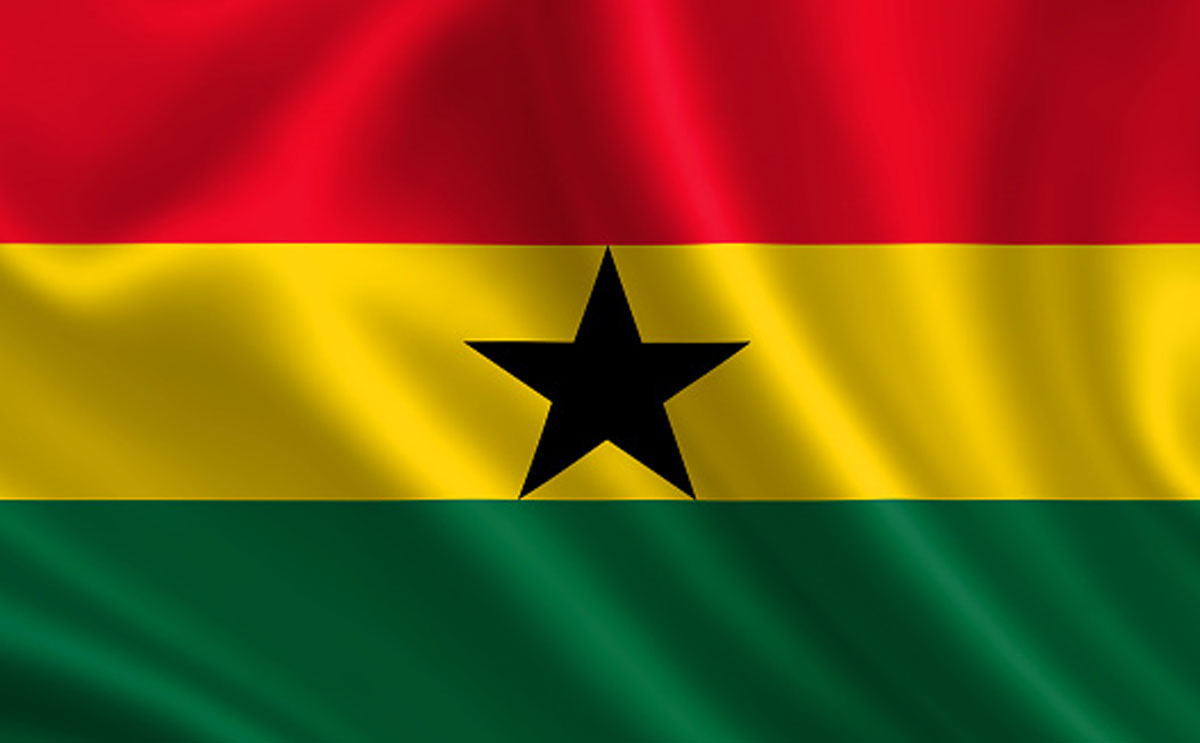 An LGBTQ and intersex rights group in Ghana on Saturday said a group of men kidnapped its director and held him for ransom before they released him.

Rightify Ghana in a series of tweets said a group of seven “homophobic men” in the country’s Ashanti Region on Aug. 20 held its director “hostage.”

“He was beaten and threatened with a knife by the men who demanded for a ransom to (be) paid before releasing him,” said Rightify Ghana.

Rightify Ghana said their director “was taken hostage” at around 11:20 a.m. on Aug. 20 “while doing a follow-up on an alleged abuse case which turned out to be a trap by a notorious violent and organized anti-gay group.” Rightify Ghana on Twitter said one of the men who kidnapped their director held a knife to his throat and told him that “we will kill you and bury you here and no one would know.”

“While attacking him, it emerged that they knew his work as an activist, asked questions about his organization and even brought a screenshot of a recent interview he did,” said Rightify Ghana. “While doing this, they demanded a ransom to (be) paid and only released him after they had withdrawn a large sum of money.”

Rightify Ghana said “a lot of information about the homophobic group was gathered during this attack, as they also detailed their operations, locations and their threat to their primary target, the LGBTQI+ community, and the general public.” Rightify Ghana further noted the group “also shared how other groups target queer men in alleged murder for money ritual.”

Rightify Ghana said it has contacted the Ghana Police Service about the incident.

Ghana is among the dozens of countries in which consensual same-sex sexual relations remain criminalized.

A bill that seeks to criminalize LGBTQ and intersex identity and allyship in Ghana was introduced in the country’s Parliament last year. The State Department in May 2021 urged the Ghanaian government to protect LGBTQ and intersex rights after police arrested 21 activists in the city of Ho.

A man who now lives in Massachusetts on Saturday told the Washington Blade that he fled Ghana after he was “caught with my boyfriend” who later died by suicide. The man said he has asked for asylum in the U.S.

“We were blackmailed and harassed (until) it became too much and my boyfriend committed suicide,” the man told the Blade. “I tried committing suicide myself and was treated by a discreet gay doctor who hid me and bought tickets for me to flee to the United States.”

“What happened to the director (of Rightify Ghana) is common in Ghana right now,” he added.