Justice minister in Mali plans to make homosexuality a crime

Mahamadou Kassogué, justice minister for the West African nation of Mali, declared over the weekend that he will push for a law criminalizing homosexuality. 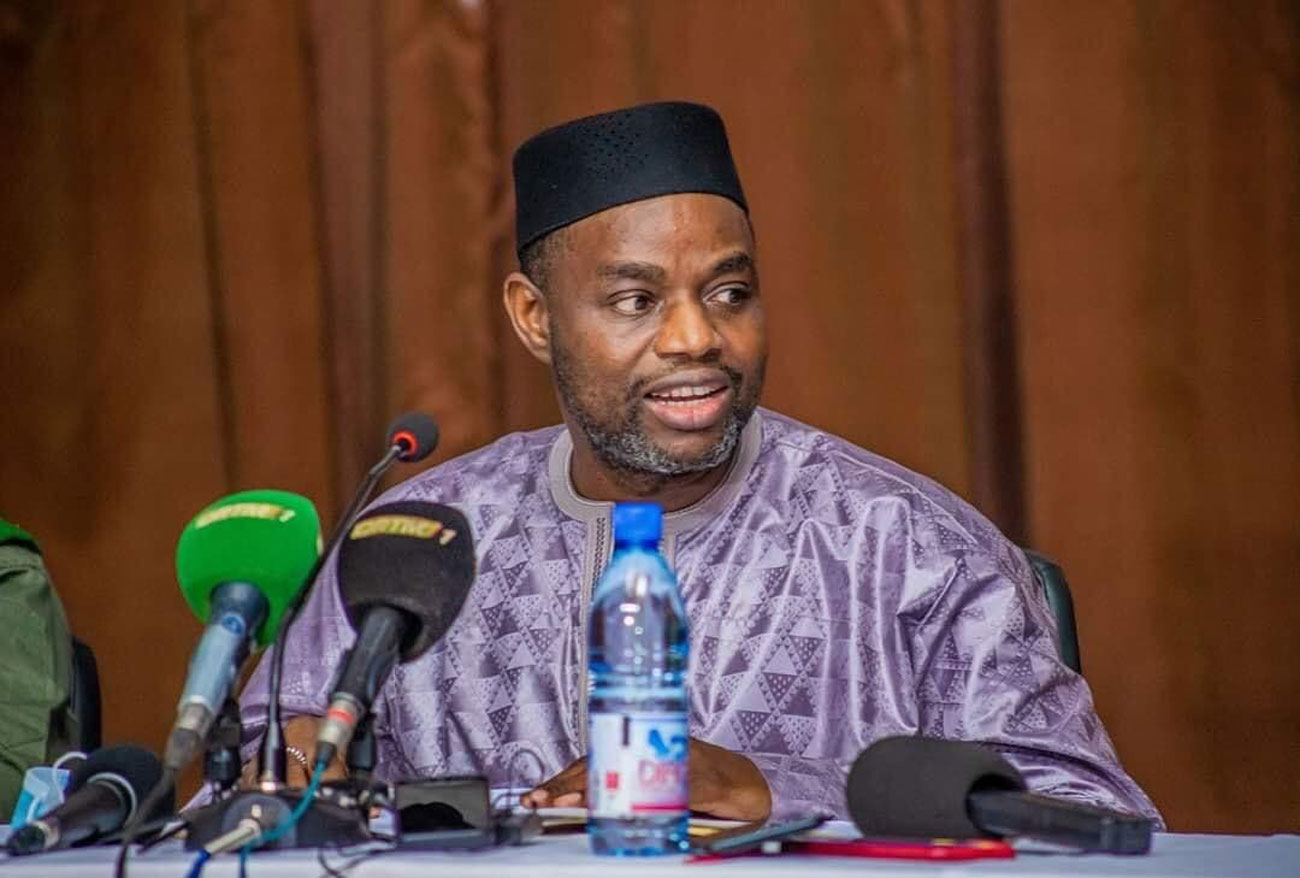 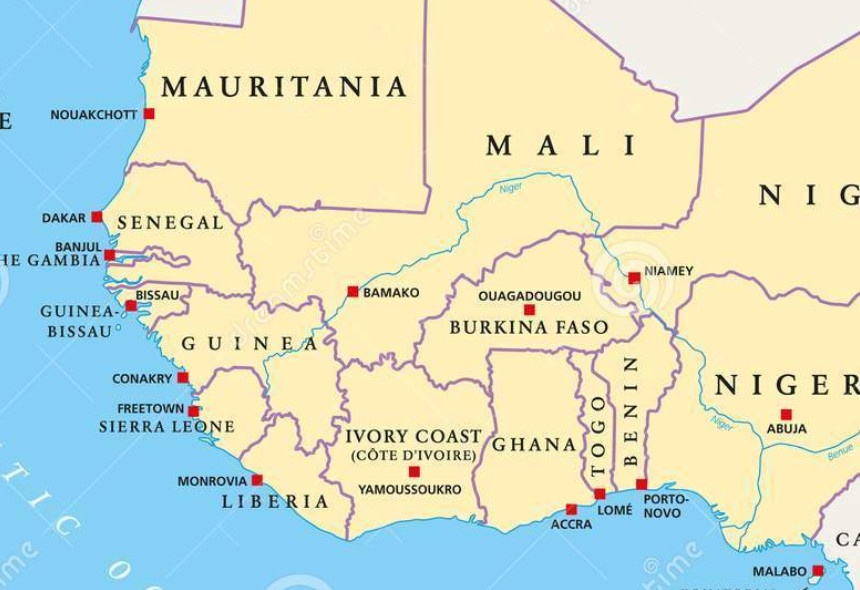 Map of West Africa shows the location of Mali.

He made that announcement in a short video published on Twitter and on the online news site ABamako.com.

The online publication Actu Cameroun reported his declaration in an article in French that is reprinted below in an English translation:

Homosexuality will soon be criminalized in Mali. This is the announcement that the Minister of Justice, Mahamadou Kassogué has made.

The former public prosecutor, who has become Minister of Justice and Keeper of the Seals of Mali [in a transitional regime that began last March], wants to be clear. Mali will take laws to prohibit the practice of homosexuality.

“Homosexuality is an unnatural relationship. There are no specific [law against it at present in Mali]. We are going to pass laws to prohibit it in our country,” said Mahamadou Kassogué. 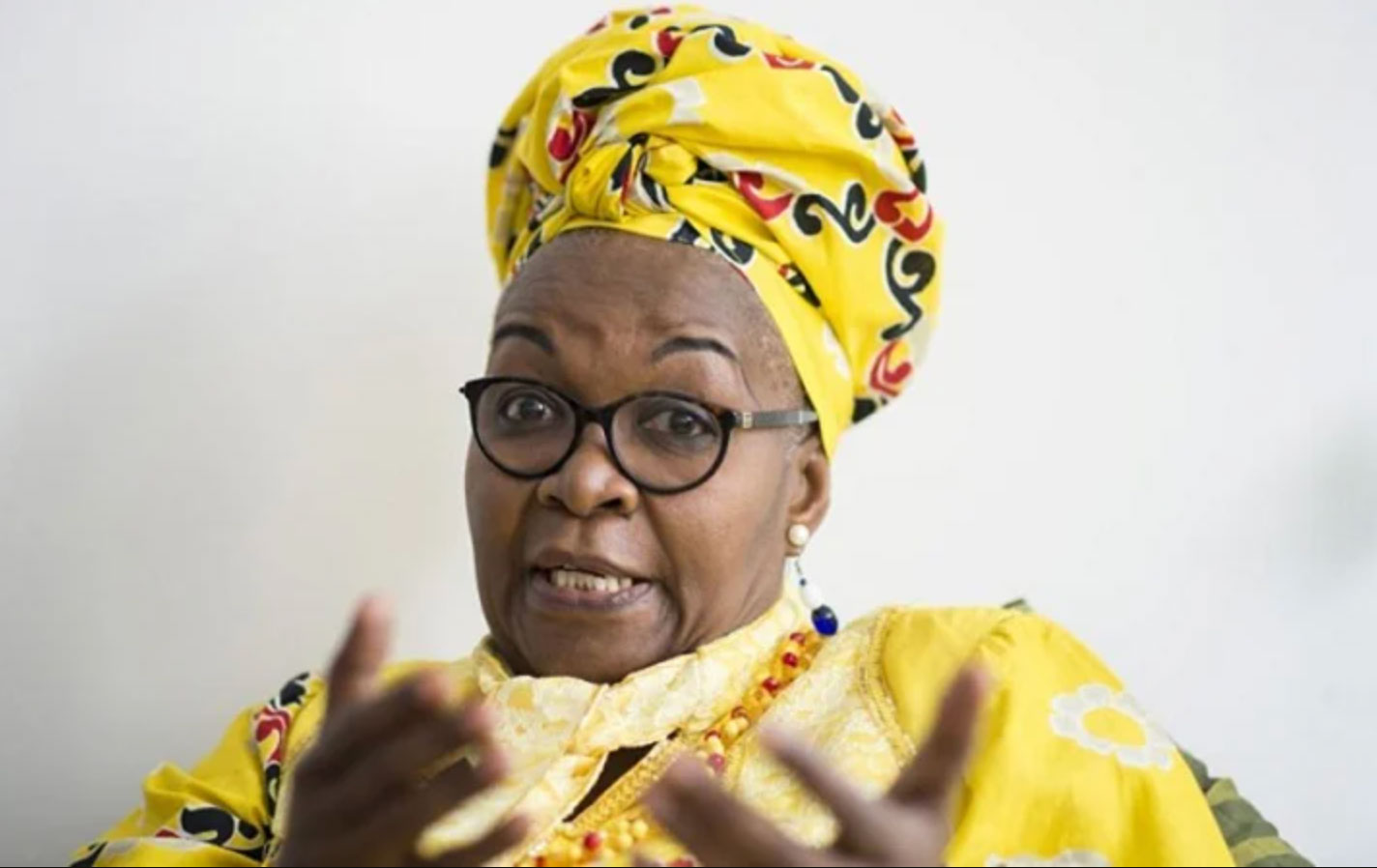 “Alice Nkom, a defender of human rights and sexual minorities, including LGBT people, [stated that] if such a law were to be passed in Mali, it would be in violation of the African Charter on Human Rights.

“Indeed, Resolution 275 of the African Commission on Human and Peoples’ Rights deals with the protection against violence and other human rights violations of people on the basis of their real or assumed sexual identity or orientation.

“This resolution was adopted at the 55th Ordinary Session of the African Commission on Human and Peoples’ Rights held from April 28 to May 12, 2014, in Luanda, Angola.”

Of Africa’s 54 nations, 32 currently have laws against homosexuality and 22 don’t.