Cameroon nurse assaulted and evicted because he treats gays

Because of his work with LGBTI people, last month a nurse in Cameroon was attacked at home by a neighbor who accused him of being gay. Based on that accusation, his landlord evicted him. 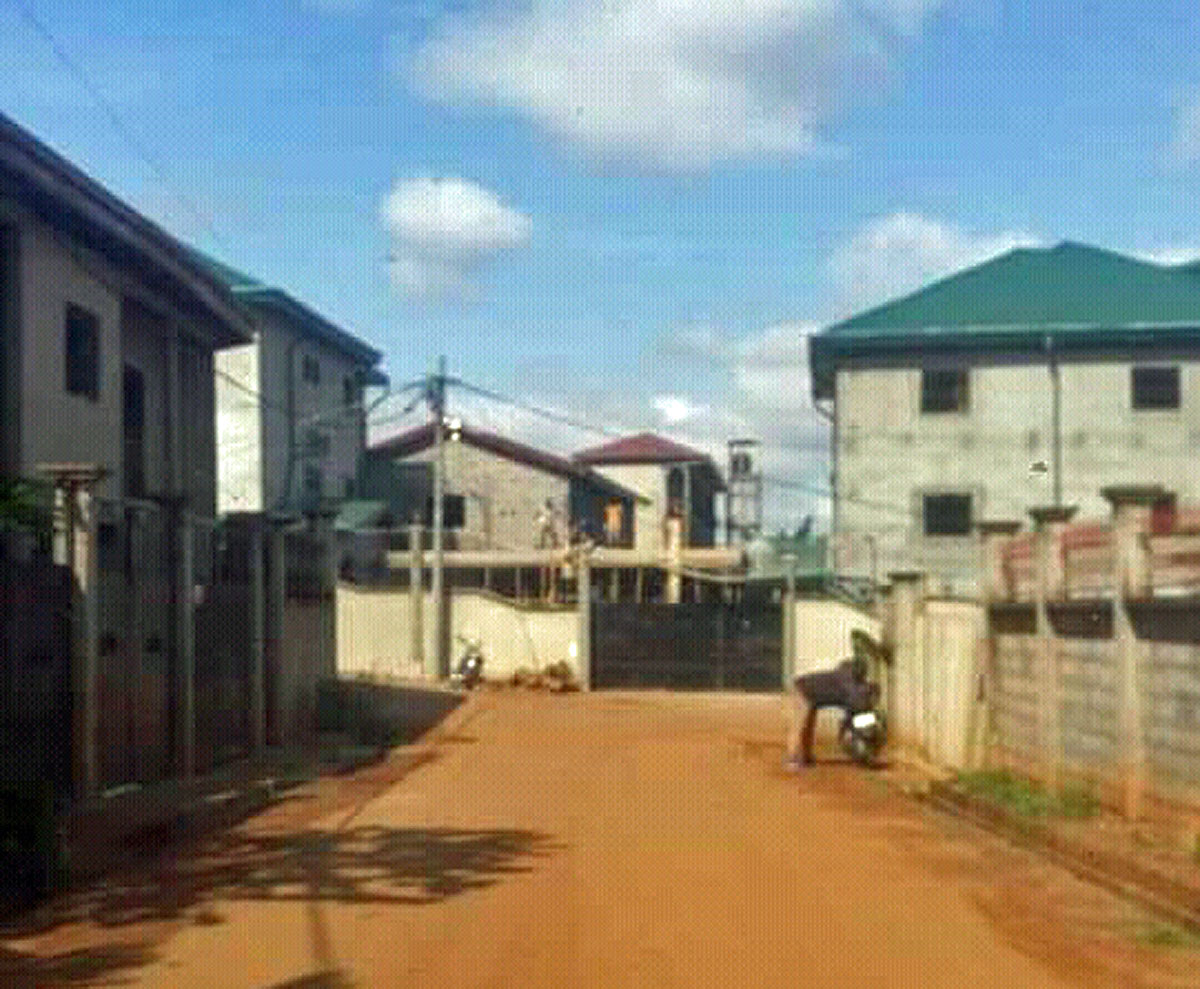 A scene from the Nkolfoulou neighborhood of Yaoundé, Cameroon, which was the part of the city where Henry lived until his eviction.

Henry (a pseudonym used here for his safety) has worked as a nurse at the LGBTI advocacy group Alternatives-Cameroon in Yaoundé for four years.

Henry first met Gene on July 19 during a proctology training session where Gene spotted Henry and recognized him as someone who lived in the same neighborhood.

“I often receive repeated visits at home from Alternatives-Cameroon beneficiaries who need treatment. This does not leave the neighbors indifferent, because they recognize that these visitors are homosexuals.”

Neighbors protested loudly about those visits, accusing Henry of bringing “faggots” into the city. He explained to them that these were patients in need of medical assistance, but no one believed him.

“Last August 1st, when I was coming home with a beneficiary, my neighbor called me a ‘fag’. I insulted him in return and soon he was assaulting me in my living room with a stick.”

Henry is still recovering from the bruises that he suffered that night. He is also awaiting any results from the complaint he filed with police against his neighbor, who not only assaulted him but also destroyed his computer and stole 20,000 CFA francs (about U.S. $30) that was on the table when the assault occurred.

The landlord demanded that Henry leave the house permanently to avoid “polluting the atmosphere” for other tenants.