In a first for Lesotho, trans candidate seeks seat in parliament

An Oct. 7 election in the South African country of Lesotho will decide whether the nation will get its first openly trans member of parliament. 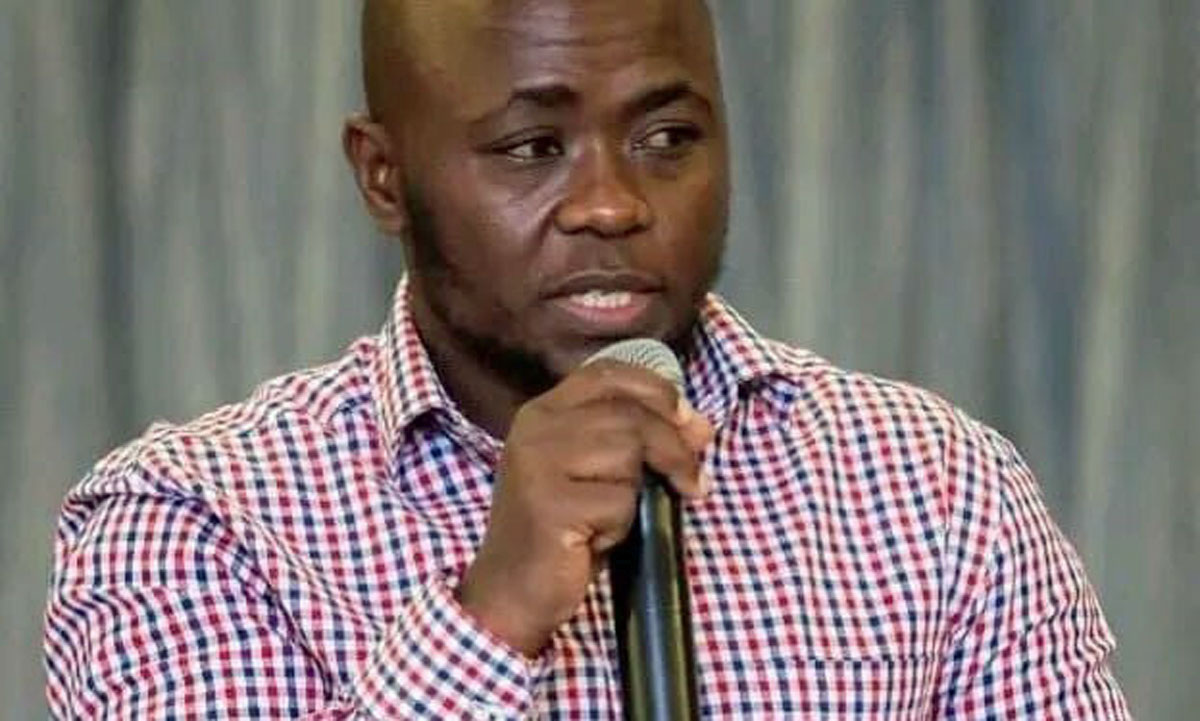 LGBTQ rights activist Sheriff Mothopeng, a trans man, is running for a seat in parliament representing the Thaba Putsoa district of Lesotho. The Lesotho Express called him “an activist that never tires” in a report on his candidacy. An abridged and edited version of that article is reprinted here:

With elections just two months away, Sheriff aspires for change and recognition.

Mothopeng, 43, is an LGBTIQ activist and archaeology professional who has always represented those around him on their rights, and for him the journey is far from over.

He has represented and served in and out of the country and has always flown Lesotho’s flag high on the much misunderstood LGBTIQ. He has two documentaries under his name, both meant to promote understanding and acceptance: “I am Sheriff” and “Man in Me.”

His is a life of fulfillment as he shares with the world his bubbly self, lighting up every dark corridor that he walks through.

Lesotho is an independent, land-locked country surrounded by the Republic of South Africa.

“I grew up in a then small village of Maphotong Ha Elia in Roma, which then had about 30 households and has since grown to a bigger village of over 70 households. Access to drinking water and electricity has been a problem in my hood since time immemorial,” Mothopeng says.

“Issues around human rights, service delivery and equal access to resources and opportunities and community service are very close to my heart,” he says.

Speaking to Lesotho Express, Sheriff says he has dedicated his life to advocating for human rights for the past 14 years.

He has been an active member of many youth clubs that focused on farming, First Aid, HIV and environmental protection. In most of those clubs he held leadership positions which exposed him to skills enhancement opportunities through organizations like The Lesotho Red Cross, Lesotho Young Student Community and United Nations Development Program (UNDP).

“I want to bring about a change in my time. I want to be a voice of the voiceless with influence and a change that I would like to see in my country, hence I joined politics,” he says. “This is not new to me; I have dedicated my life to representing and protecting Basotho’s basic human rights throughout Africa and beyond. Lesotho like most other African countries is faced with a handful of economic, social and political challenges, where history has shown how HIV and other related co-morbidities have been used for self-enrichment by those in power at the expense of our people.”

Mothopeng says he believes that should he win in his Thaba-Putsoa constituency come October, discrimination against the LGBTIQ will be a thing of the past, replaced by inclusion in police formulation in the country and recognition in the Parliament of Lesotho.

He becomes the first ever openly trans person to enter Lesotho’s political sphere, making his party the first to recognize his community, which forms part of the vulnerable groups still struggling for acceptance in the country.

The candidate understands fully the pain of growing up with a ‘different identity.’ Mothopeng has fought stigma and discrimination as Lesotho remains conservative, legally silent and “less supportive” of other sexual practices viewed as not defining Basotho.

Mothopeng says these challenges have not deterred nor dampened his quest of finding himself and he forges on from a different terrain likely to bring about change and un-mute the silent legislators.

He believes that he has to stand up and be counted and be the change that he wants to see in the world, hence he questions “If not us, then who will bring the change to our doorstep?”