Tanzania warns of crackdown on pro-LGBT messages on social media 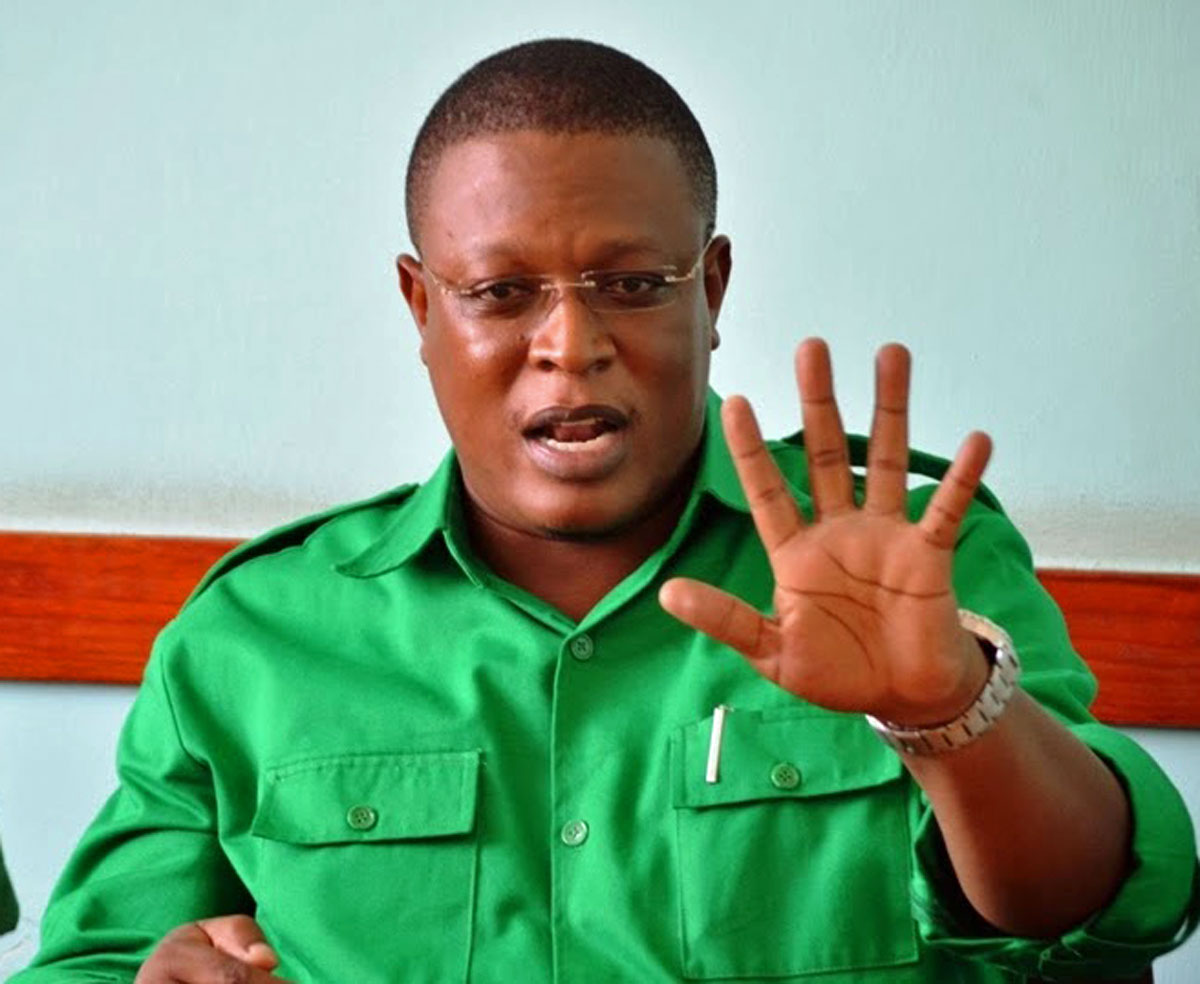 The Tanzanian government has warned against the dissemination of online messages and short videos promoting same-sex relationships.

It has also warned that it will take action against administrators of social media groups whose members share pro-LGBT messages.

Information Minister Nape Nnauye made the remarks at a press conference Sunday at the Tanzania Communications Authority (TCRA) headquarters in Dar es Salaam.

The minister further said that some people were using content related to cartoons popular among children to promote same-sex relationships, adding that the government would not tolerate anyone popularizing acts that go against the established traditions in Tanzania. “Before we start investigating and arresting the perpetrators who send, produce and distribute this content, it is better now that Tanzanians refrain from it,” he said.

In 2018, a senior Tanzanian official, Paul Makonda — who was an ally of the late President John Magufuli — spearheaded an anti-gay surveillance force.

Homosexual acts are illegal in Tanzania, so many gays, lesbians, and transgender people are forced to hide their sexuality.