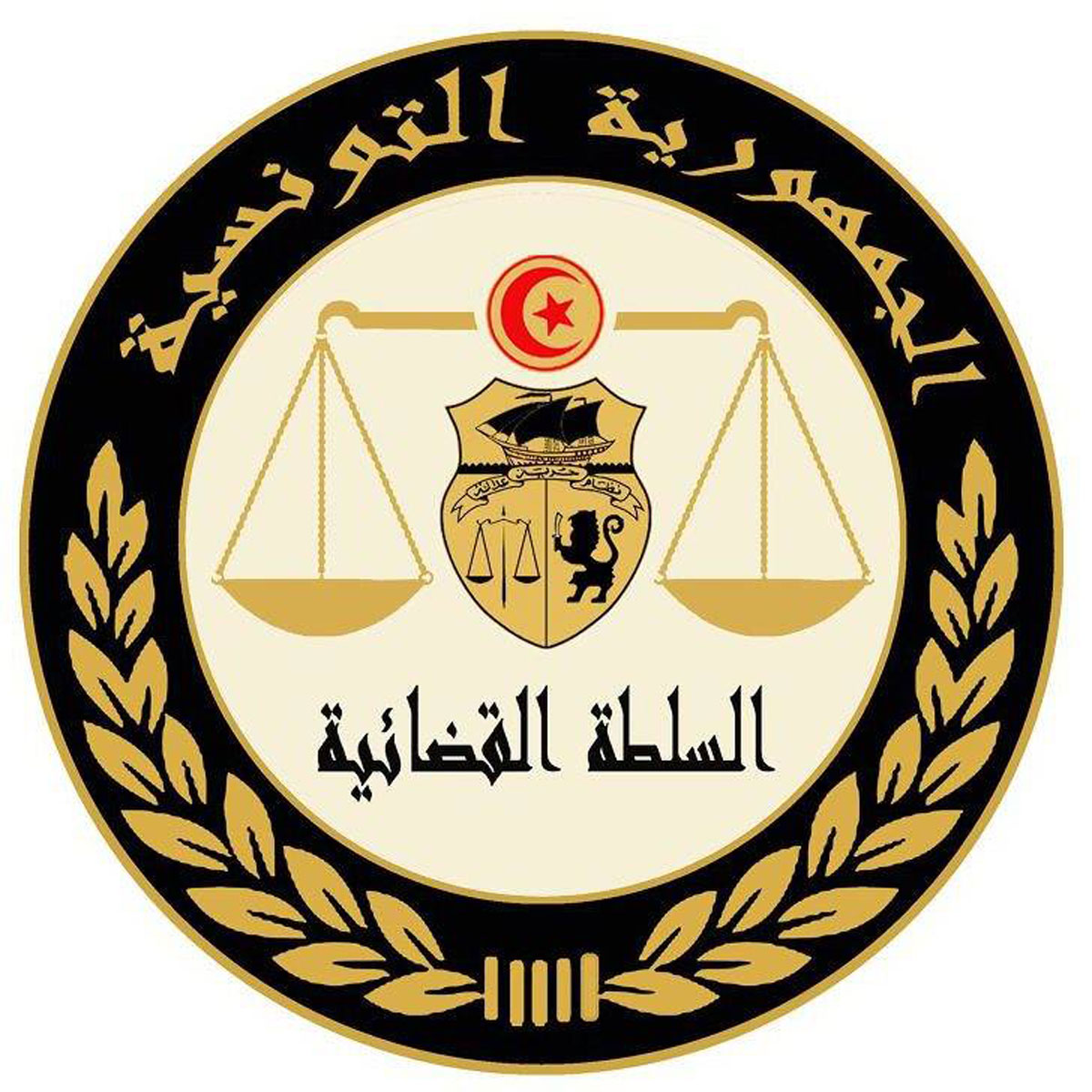 Seal of the Tunisian Court of Cassation

The opinion from the Tunisian Court of Cassation came in the case of a gay man, M.R., who was charged with violating Article 230 after he complained to police that he had been raped by his former boyfriend.

The court stated that it considers Article 230 to be contrary to international treaties and to the Tunisian Constitution, newly adopted on July 25.

Shams, which supported M.W.’s appeal, will ask the Constitutional Court to rule whether Article 230 is constitutional or not, Baatour said.

He said the ruling sends “a message of hope” and called it an “historic decision, for which we thank the Court of [Cassation], which showed objectivity and embraced universal human values and adhered to constitutional values and principles, foremost among which is the right to a fair trial and equality among all citizens without discrimination.”

Shams, he said, will “continue to work towards the creation of a renewed jurisprudence … [in order to] make Tunisia a country that embraces all its daughters and sons within the bounds of respect, diversity and peaceful coexistence between its various differences.”